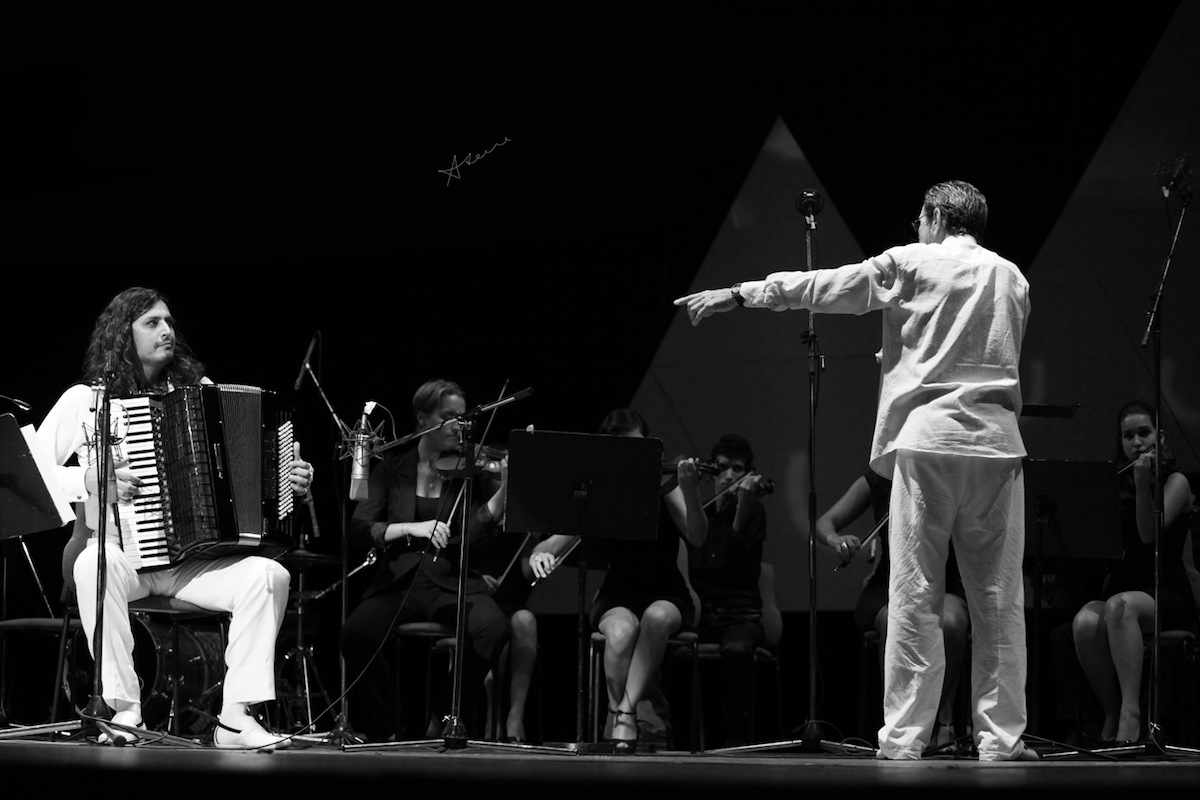 It was October 2012, the first time I flew to Cuba. The tension was a great deal for the responsibility that I felt: transcribing premiered the works of a composer Leo Brouwer caliber for my main instrument, the accordion. Theaters full and extremely attentive and curious audience, especially for a tool that Leo Brouwer himself, introducing me, the first concert called “exotic.”

The feeling that I carry within me is of deep serenity and joy in feeling very lucky to do what I love. Return to Cuba for the umpteenth time is not only work, but sharing and passion for life.With pleasure we share some photos and video. 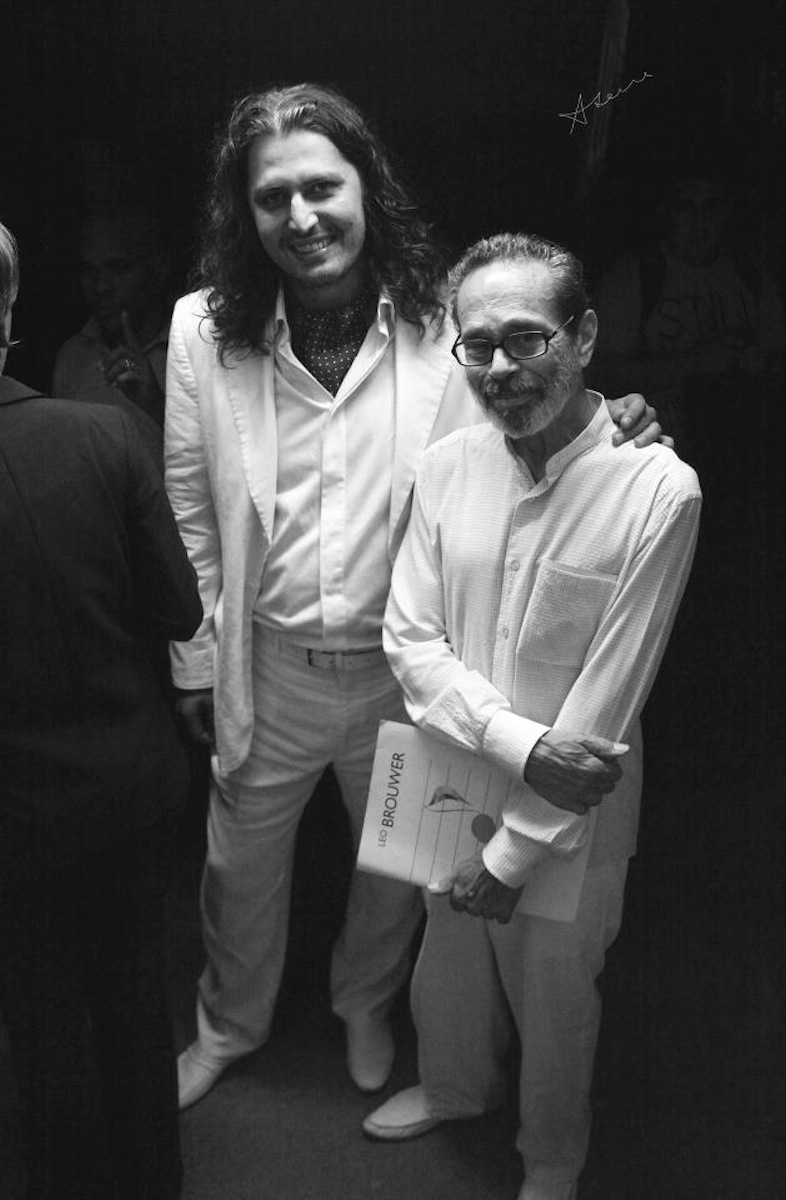 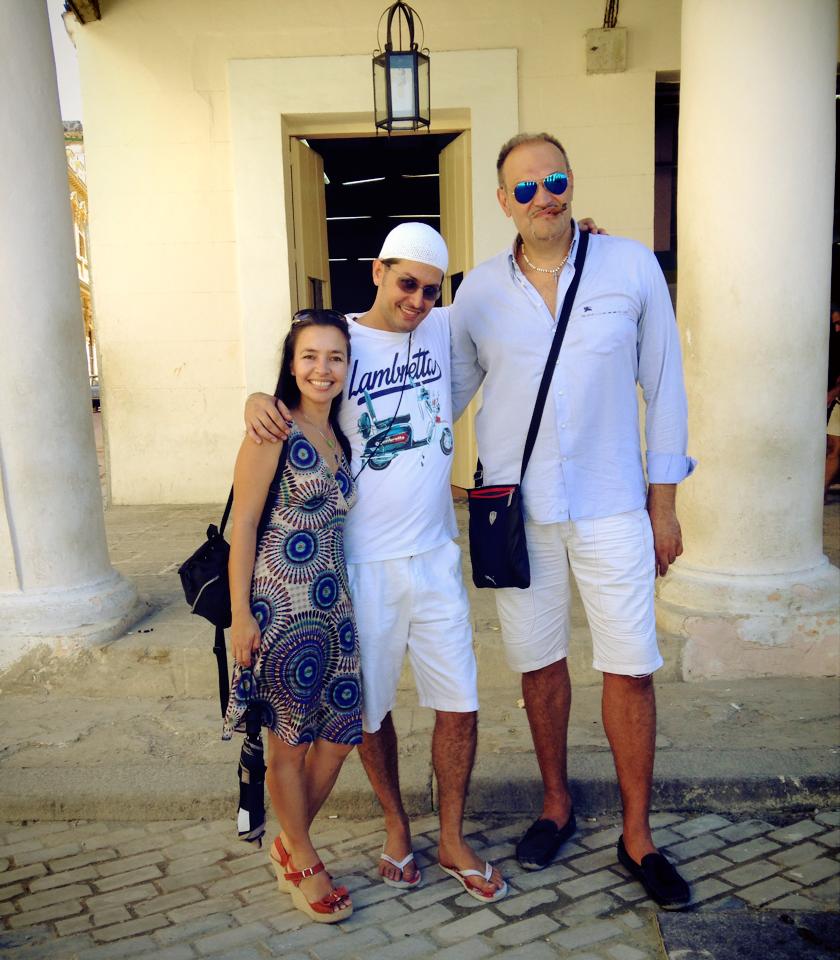 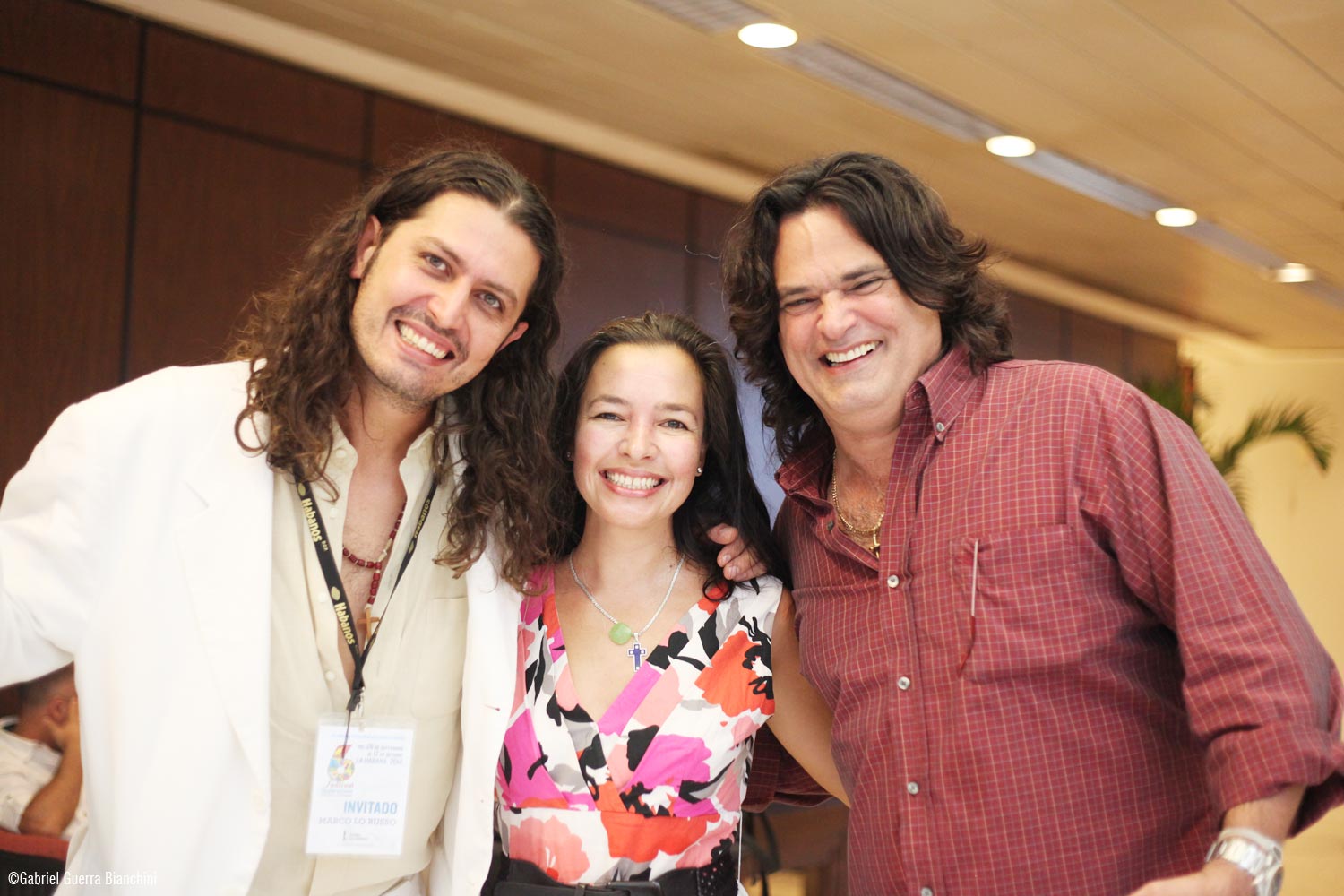 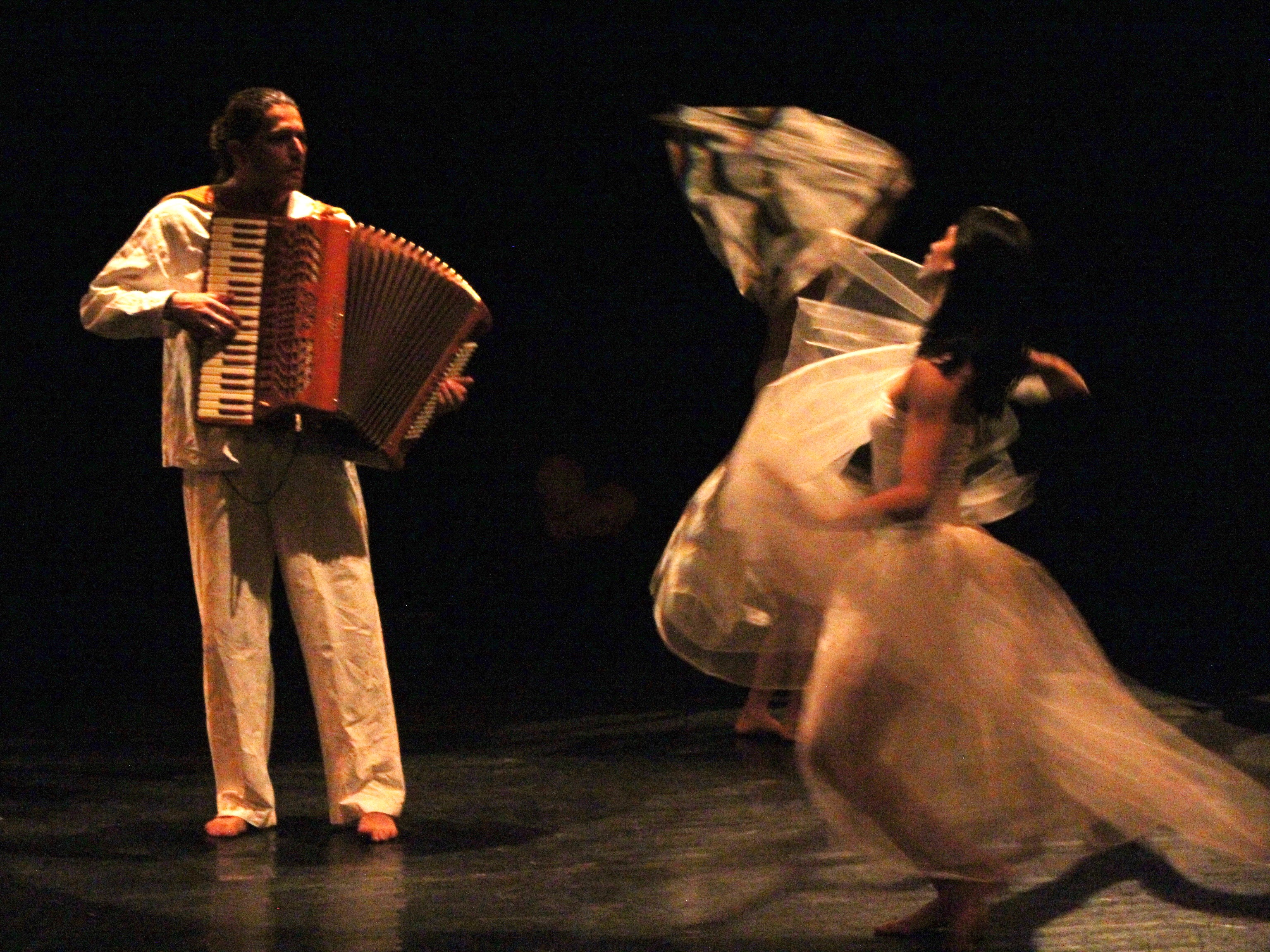 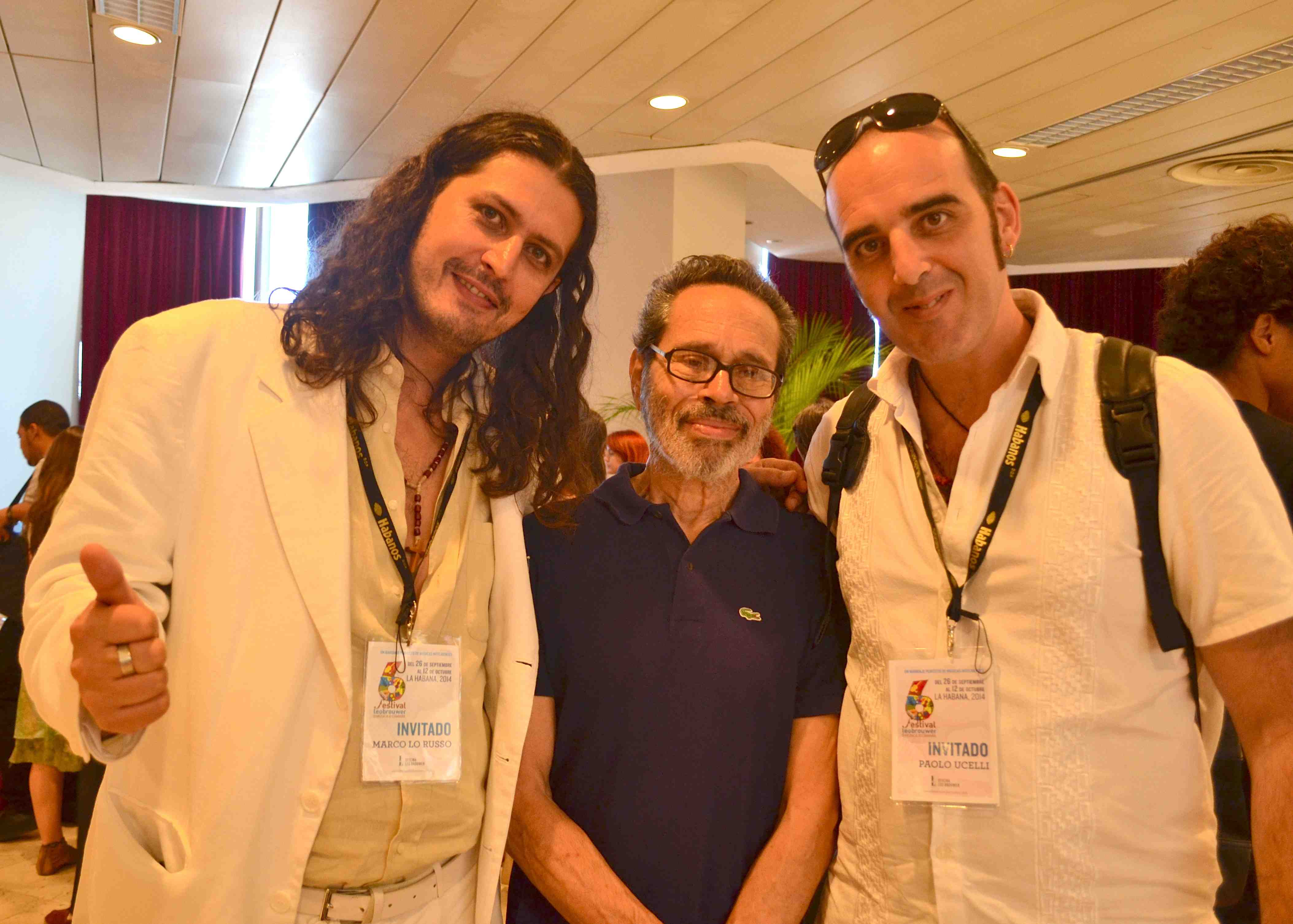