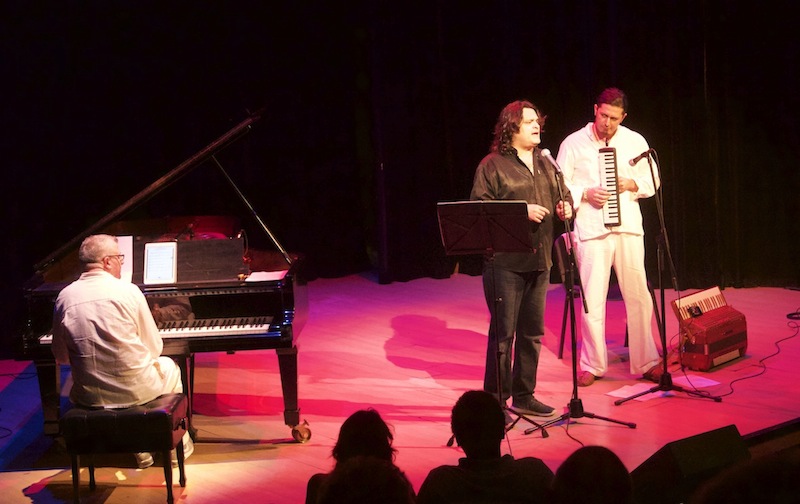 Continue the various record co-productions in the world by Rouge Sound Production with the original creative sounds Made in Italy by Marco Lo Russo aka Rouge that this time is among the special guests of the new David Blanco in quality albums the accordion in the song Solos en la oscuridad. 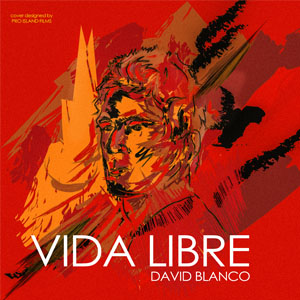 Vida Libre the title of the recent CD by the Cuban singer and musician David Blanco who mix rock and Caribbean sounds leaving space to the virtuosity of the original jazz pop music world sounds by the prototype accordion Bugari entirely Maple  wood with Musictech technology by Marco Lo Russo aka Rouge.

The occasion for the musical knowledge between Marco Lo Russo and David Blanco was the presentation of world premiere of Made in Italy project tour concerts by Marco Lo Russo during the Week of Italian culture in Cuba organized by the Embassy of Italy in Havana in which several Cuban artists have played with Marco Lo Russo.

From July 10 Marco Lo Russo and Giulio Vinci will be protagonists in Poland to take part in the Krakow Jazz Festival, the World Youth Day with an Italian-Polish concert in honor of Pope Karol Wojtyla and make the recordings session for Universal Music with the singer Agnieszka Chrzanowska.

In the top image Marco Lo Russo and Giulio Vinci feat Augusto Enriquez during the concert at the National Museum of Fine Arts in Havana, Cuba on the occasion of the Made in Italy caribbean tour concerts in April 2016. 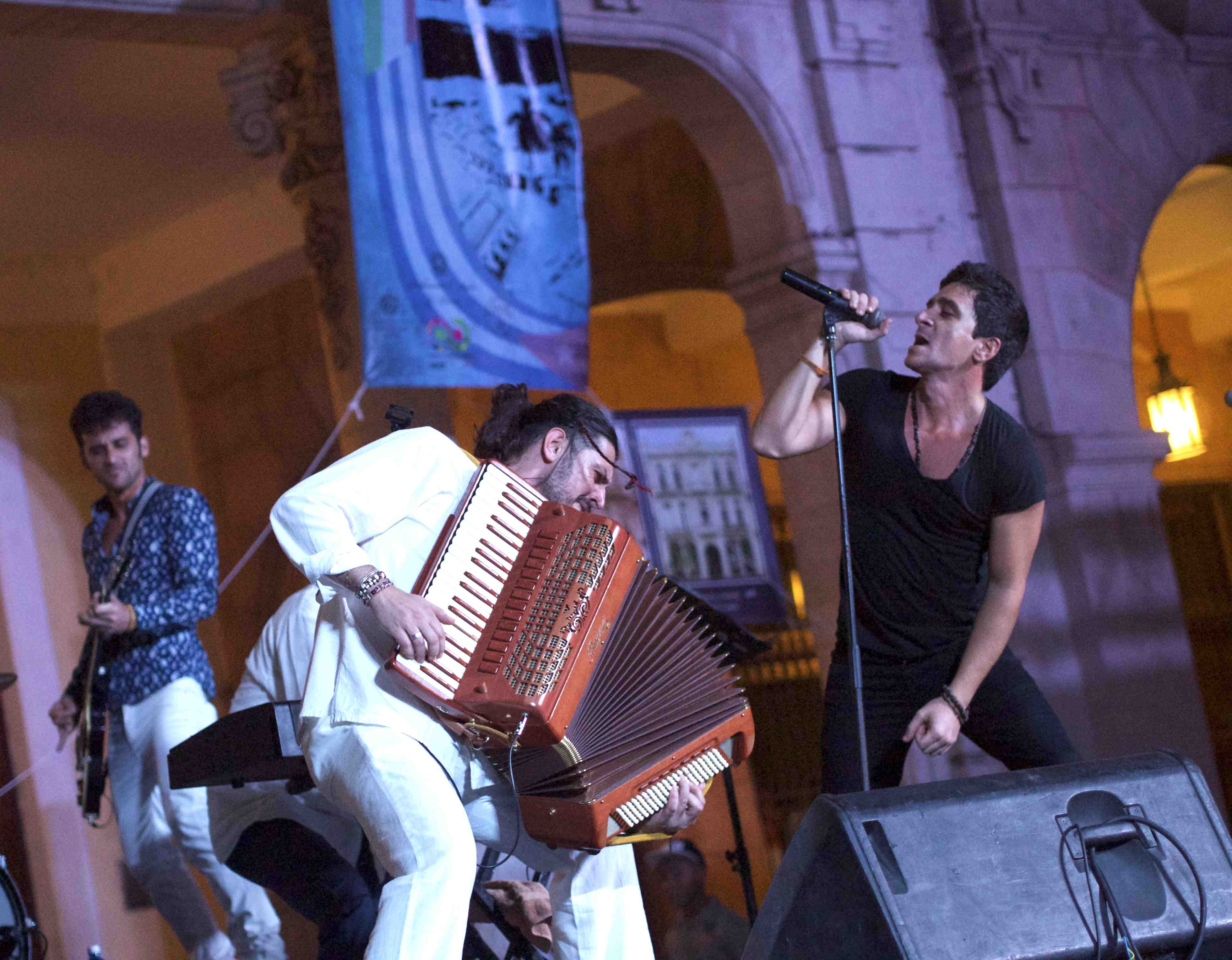 Marco Lo Russo and David Blanco during the concert Made in Italy in Old Square, Havana, Cuba