Tribute of Money by André Durand with Marco Lo Russo

Information on the painting:
Subject: Render unto Caesar
Famous saying attributed to Jesus and reported in the synoptic gospels, particularly in Matthew 22:21, in Mark 12:17 and Luke 20:25. It is said also recorded outside the canonical writings: it is present in the Gospel of Thomas (100.2-3) and, reworked, in Egerton Gospel (3,1-6). Painting reference: Tribute of Money, 1516 by Titian
The public occasion to speak of this artistic experience was offered by Vatican Radio in the FACES program by journalist and writer Laura de Luca, who has called for a performance and interview Marco Lo Russo in July 2015. 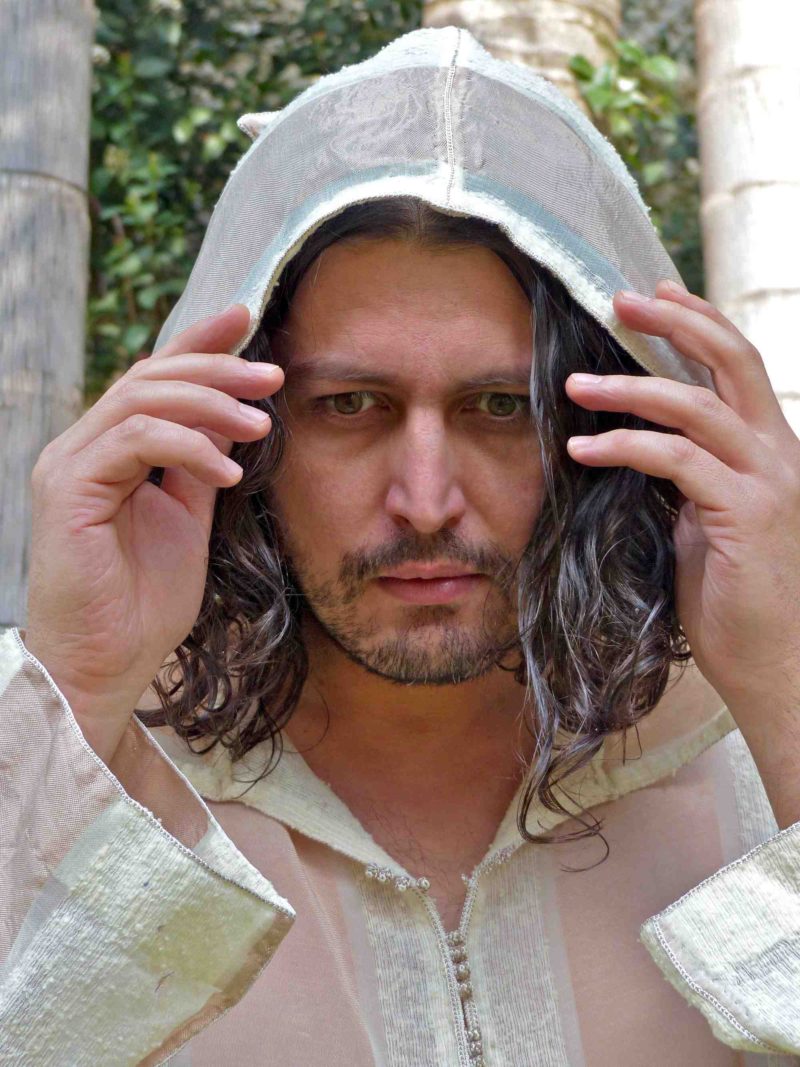 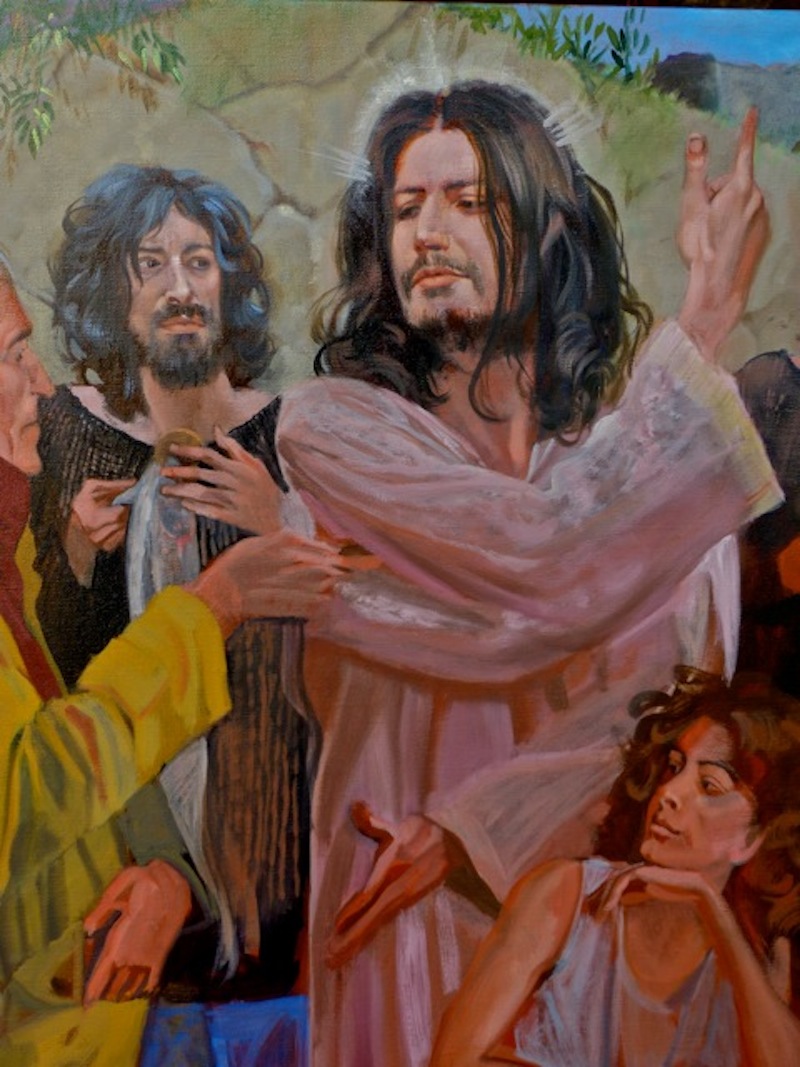 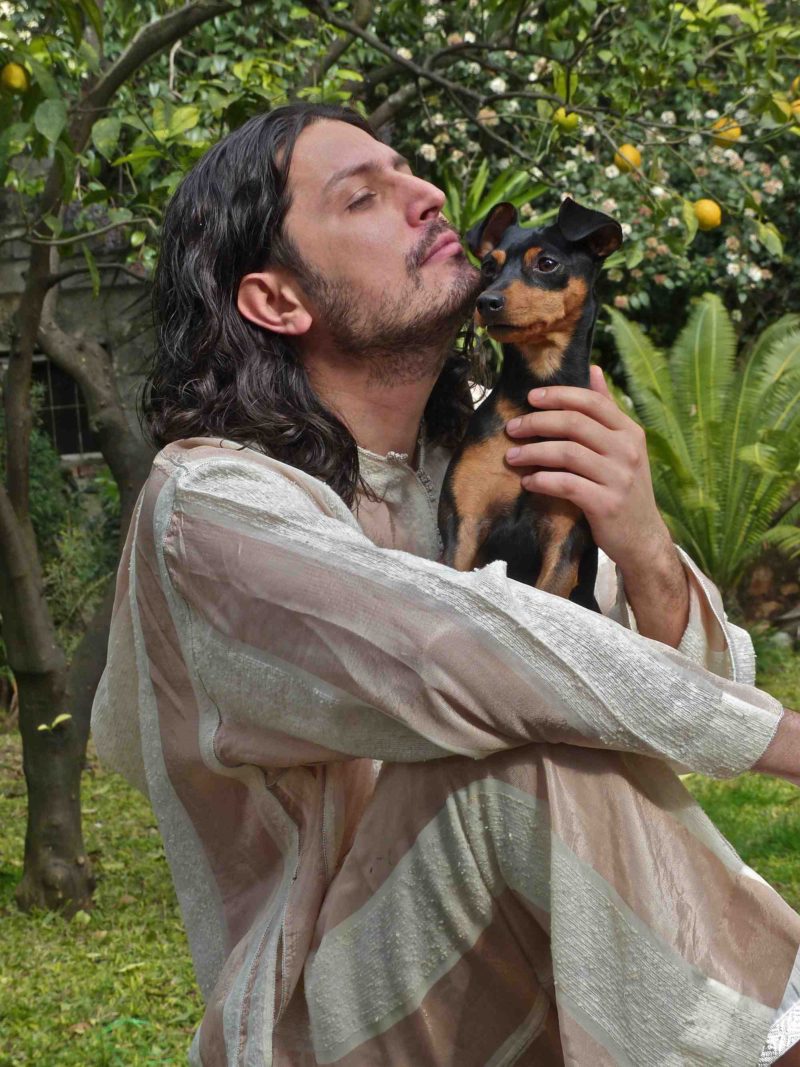 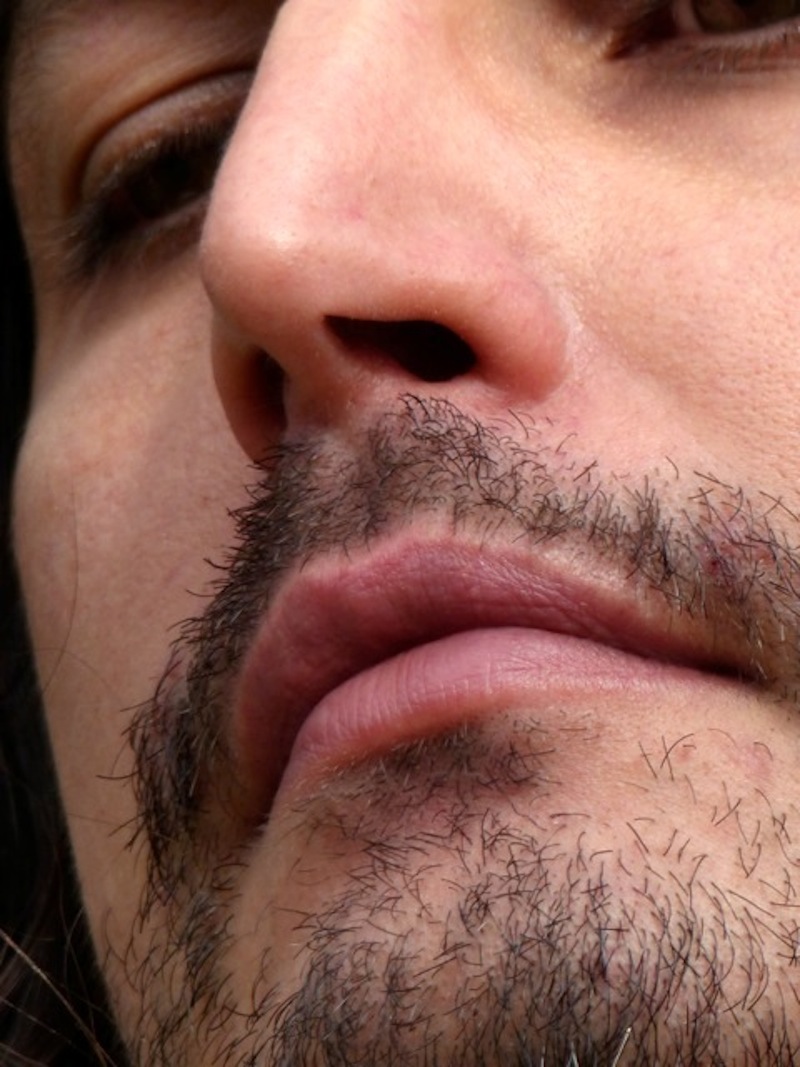 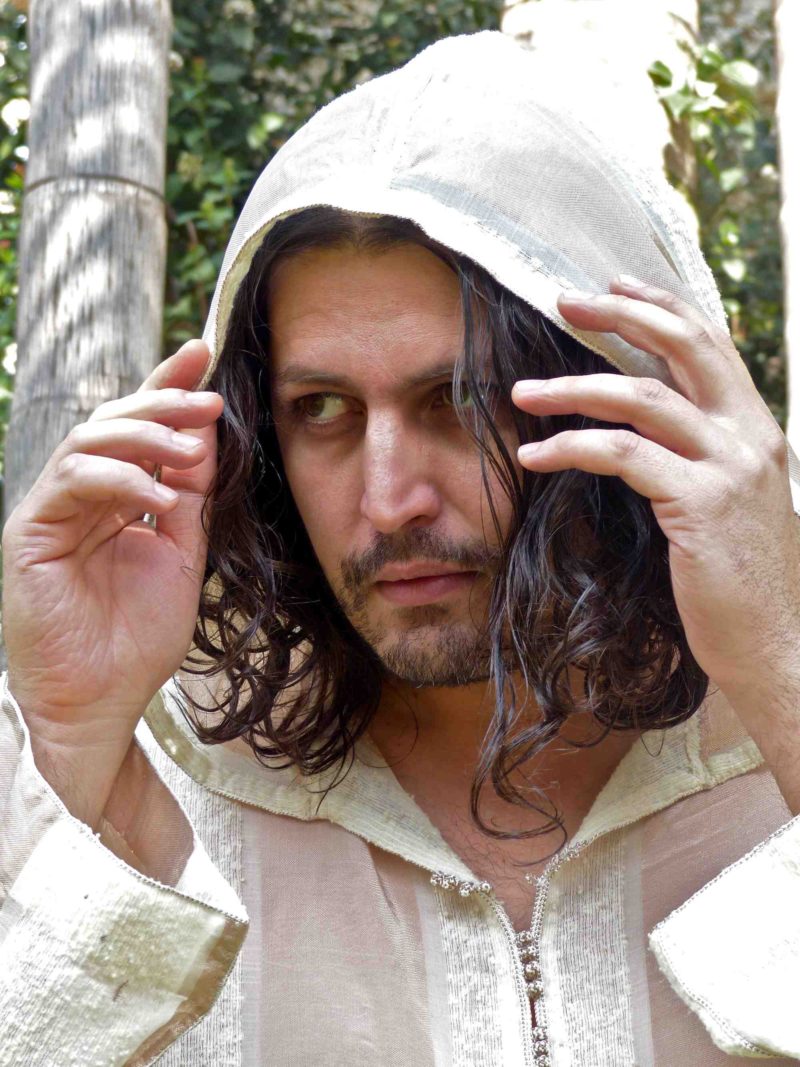 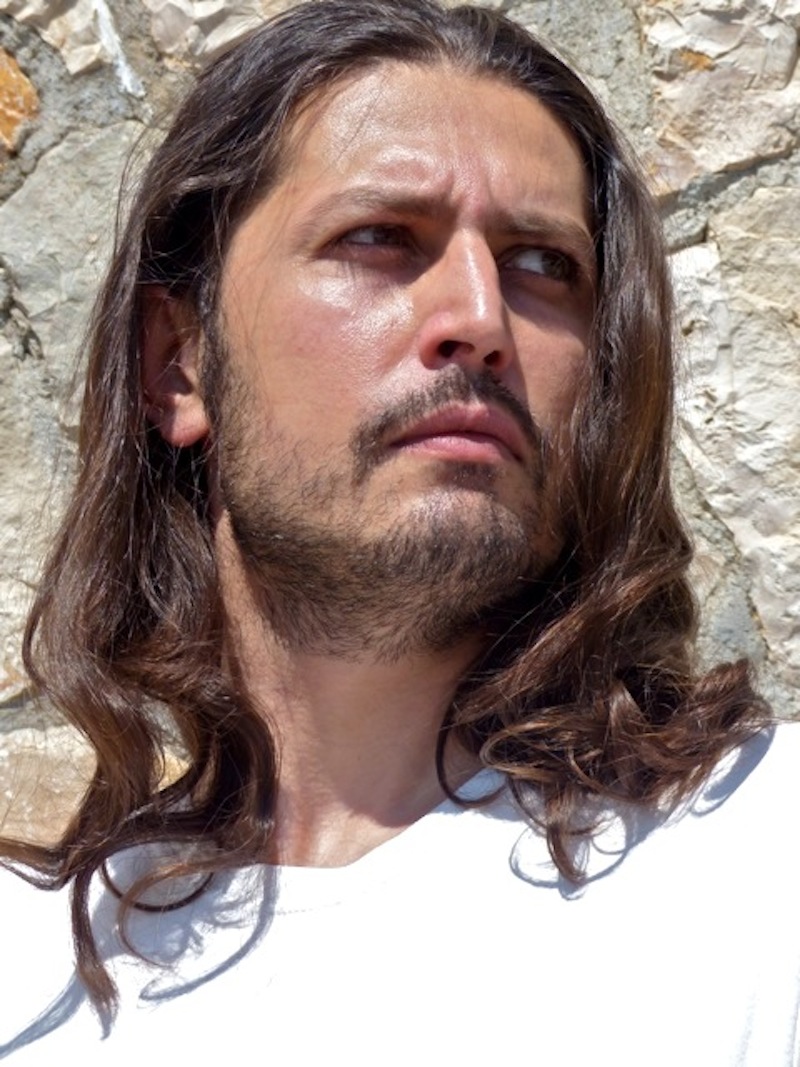 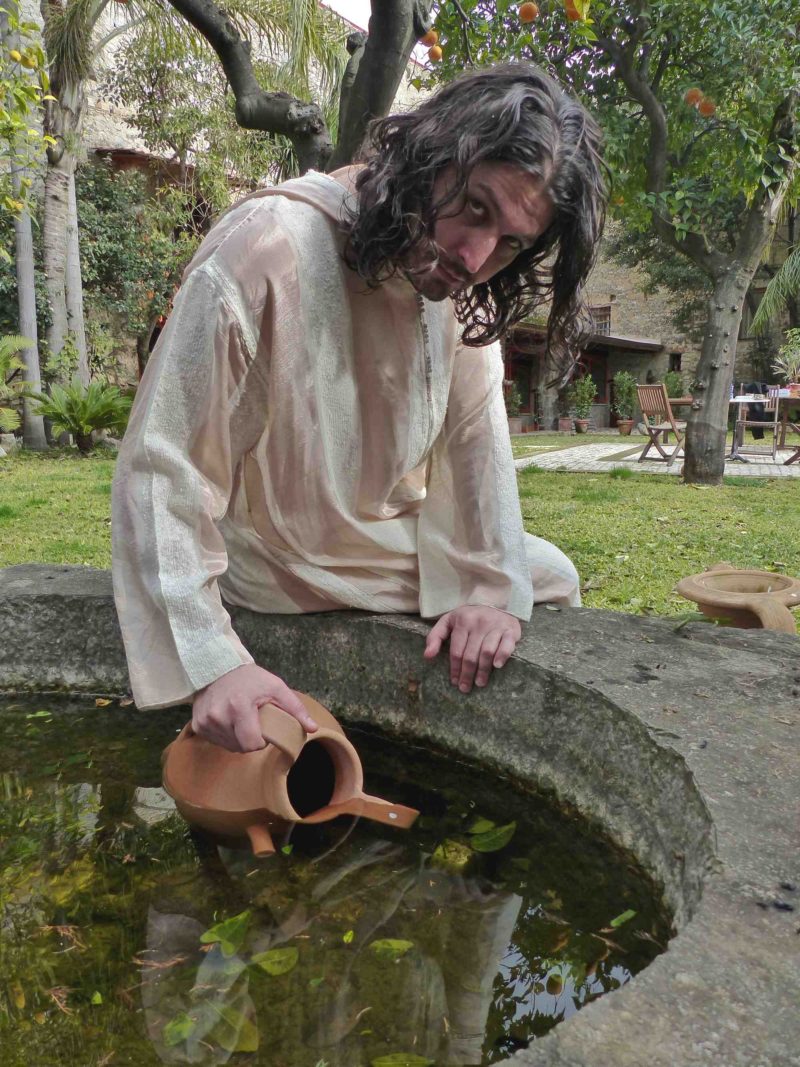