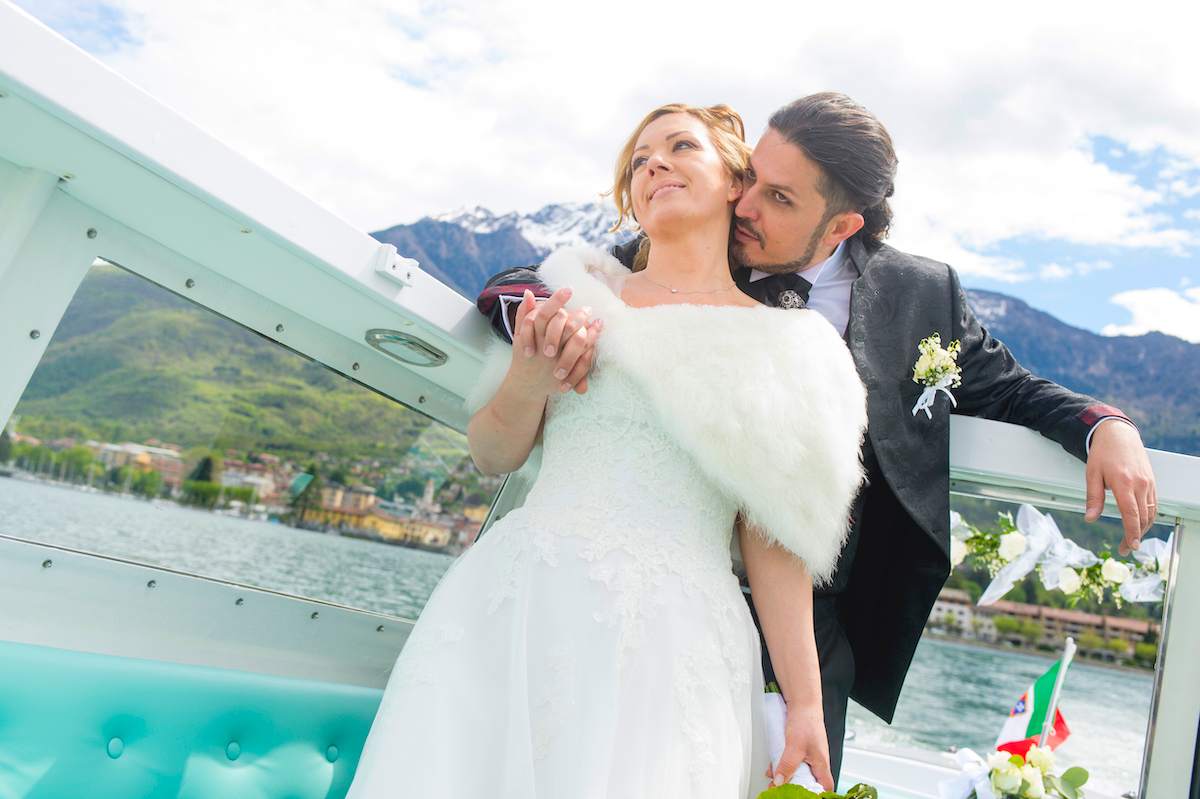 […] countdown: April 27 will be the birthday by Marco Lo Russo […] and also the first wedding anniversary with the journalist Silvia Vecchi […] in these quarantine days […] the days are […] marked byreadings, compositions, arrangements, online lessons for students of the Domenico Cimarosa Conservatory in Avellino, where Marco Lo Russo is a tprofessor in Arrangment and Jazz Concertation, and his accordion. […]

Marco Lo Russo do available the free music listening of over a hundred songs of his music production on his official soundcloud channel: https://soundcloud.com/marco-lo-russo […] the days are however intense for Marco Lo Russo, he’s also working on the soundtrack of two film productions, one of which is international.

Rouge Sound Production, by Marco Lo Russo, recently released the musical production of the single La Dolce Vita, for solo accordion, in homage to the centenary of the birth of the Italian director Federico Fellini which is available online on the various platforms: Spotify   Amazon  Google Play  Apple Music 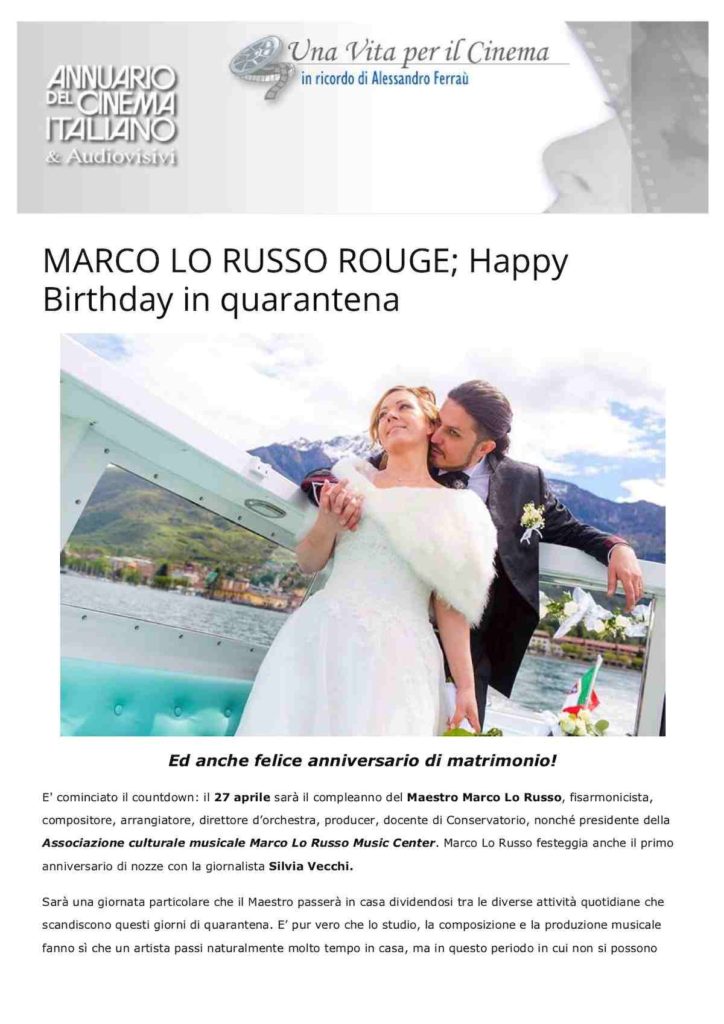