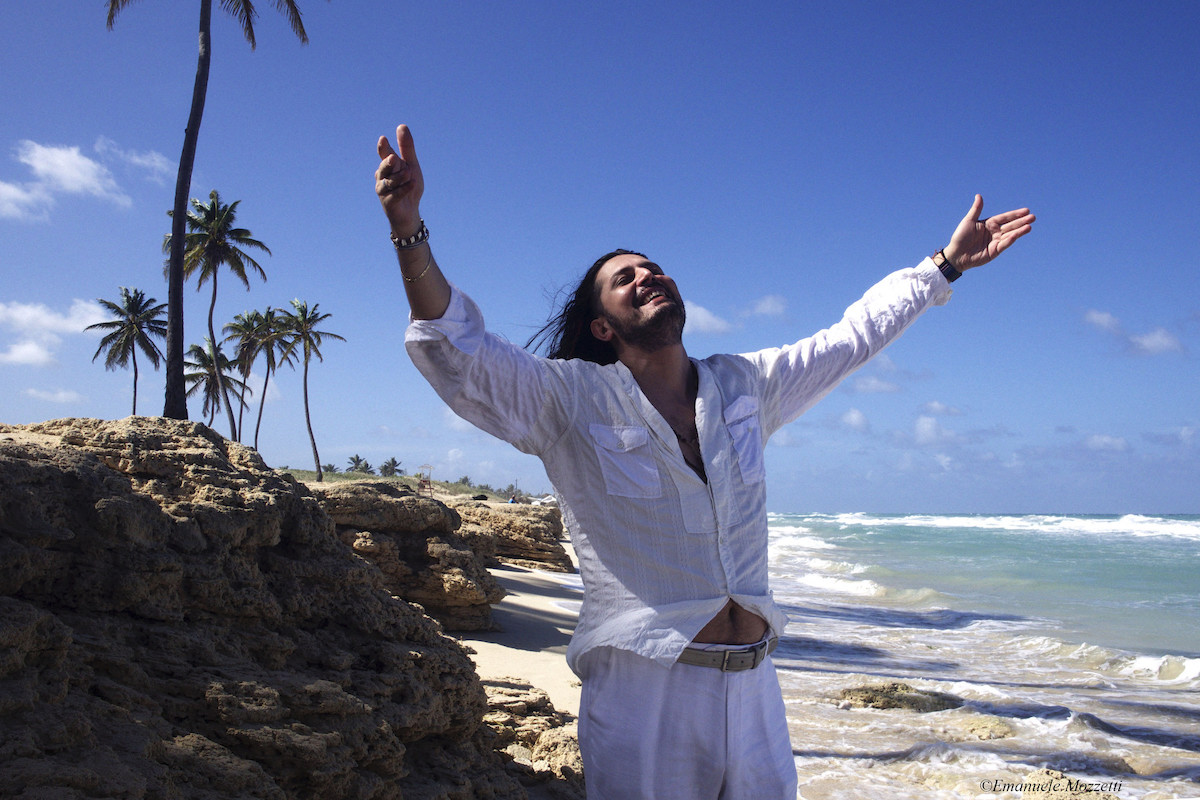 The international film project, produced by Leoncuba, is inspired by real events in 1978 in Cuba, by all the amazons of yesterday and today, courageous and who fought for women’s emancipation and equality between men and women. The film was shot entirely in Cuba, where Marco Lo Russo is at home and where he has represented Italy on numerous occasions as a cultural ambassador of Made in Italy. Thanks to original music and young talents, he involved the viewer in the rural reality of a 1970s Cuba, among breathtaking landscapes, where the protagonist fights to break the macho rules and carve out a role of equality and equality for her and for all women. dignity. An original and engaging story, with Esnedy Milan Herrera, who masterfully interprets the spirit of strong and sensual Cuban women. 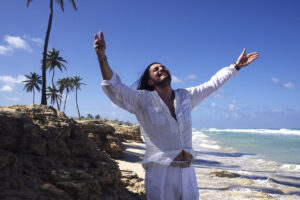 The good fortune of having lived Cuba for so many years, thanks also to the collaboration and friendship with Maestro Leo Brouwer, allowed me to dress this film with a soundtrack eager to tell the most authentic part of this wonderful country. Marco Lo Russo.
Directed by the young Yanet Pavon Bernal, based on the novel of the same name written by Esnedy Milan Herrera, actress and producer of the film, with whom Marco Lo Russo shared several artistic projects, we remember in 2007 Marie Galante by Kurt Weill at the Teatro dell’Opera di Roma, is inspired by the 1975 law on the emancipation of women.

Another success overseas for the composer and accordionist Marco Lo Russo, concert player, performer producer and artist of international fame, teacher of orchestration and jazz concertation at the Domenico Cimarosa Conservatory in Avellino.

Famous for his long collaboration with the Oscar winner Nicola Piovani for the film La Vita è Bella by and with Roberto Benigni, Marco Lo Russo has made the accordion the undisputed protagonist of his Made in Italy musical art, clearing it from the popular instrument of the collective imagination, molding it with versatility to music, acoustically or electronically, for every soundtrack or concert show he has directed. Composer, arranger, conductor, musicologist, he is considered one of the most representative contemporary Italian musicians. Listed in the Italian Cinema & Audiovisual Yearbook for his compositions for TV, cinema, theater, he has received numerous awards, reviews from international critics and illustrious appreciations, from artists such as Ennio Morricone, Leo Brouwer, Pupi Avati, Piera Degli Esposti, Giorgio Albertazzi, just to name a few. In addition to RAI, SKY, MEDIASET, TV2000 and other international media, he had the honor of performing in the presence of Pope Benedict XVI and Pope Francis as well as in worldview several times. 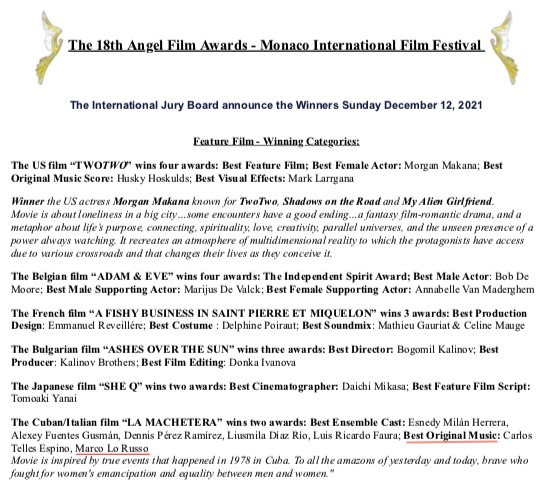