During the Baltic Sea Tour 2.0, in August 2015, Marco Lo Russo has performed several concerts between Poland (Sosnowiec, Serock, Danzica and Katowice) and Lithuania (Palanga, Vilnius and Nida). Among the different events, that he was the protagonist, he was involved, as a special guest, in the video of the song  Obecný Narzeczony on the CD Mężczyzna Praie ideally by Polish singer and actor  Artur Gotz. The video was shot, from 16 to 20 August 2015, in the city of

END_OF_DOCUMENT_TOKEN_TO_BE_REPLACED 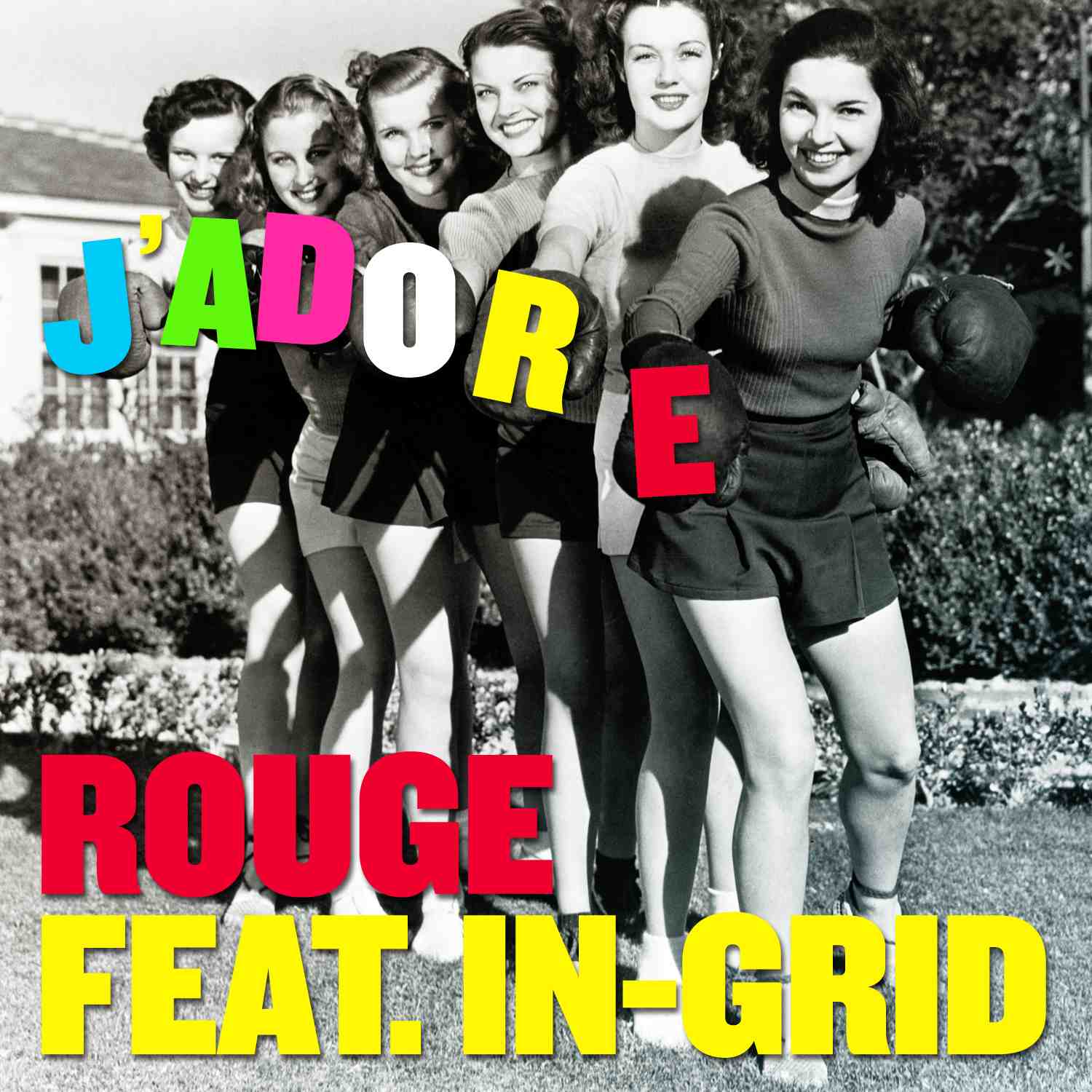 On Line on You Tube the official video lyric of the dance song by ROUGE Sound Production: J’ADORE by ROUGE feat In-Grid for the label X-Energy Records. The international music production, by Rouge sound Production label, was coordinated and directed by Marco Lo Russo Rouge, composed and produced the single for the singer In-Grid (she is known for the song Tu Es Foutu/You Promised Me 2002). Buy on:iTunes   Amazon   Google Play   Traxsource   Listen on Spotify

END_OF_DOCUMENT_TOKEN_TO_BE_REPLACED 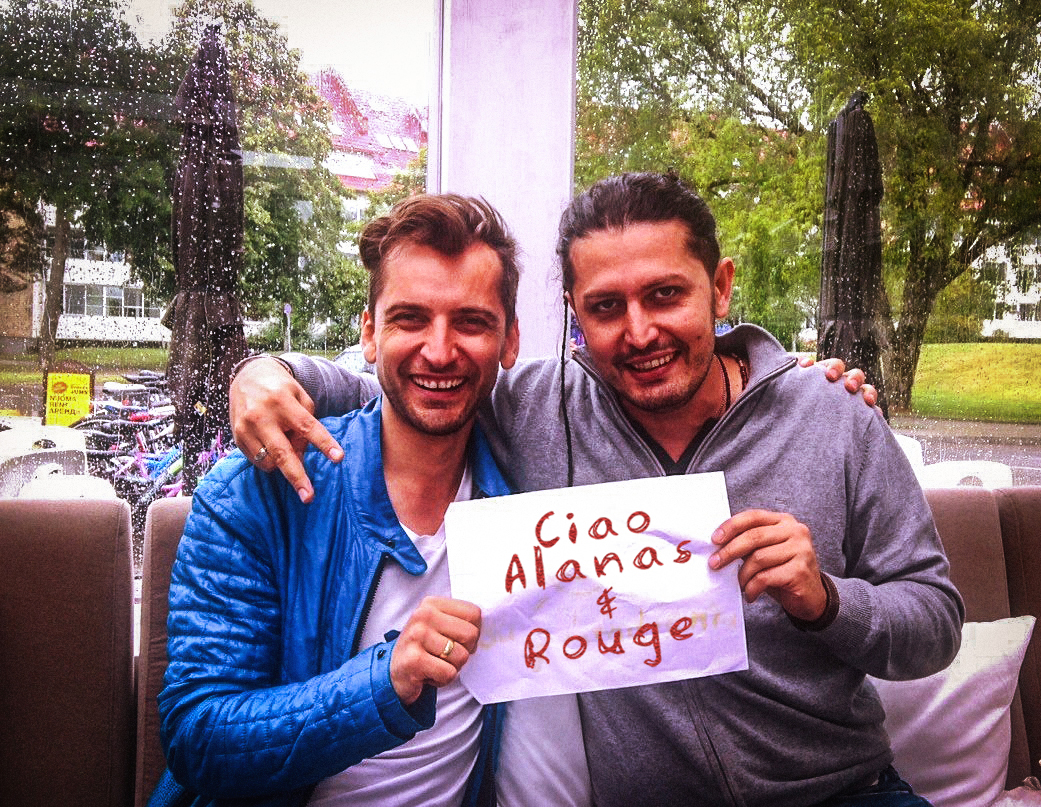 On 25 September we hosted at our studio the Lithuanian singer and songwriter Alanas. It was a pleasant meeting. We have created the ideas on which we will work together. These are excellent opportunities for a new international music production by Rouge Sound Production. Soon more news!
END_OF_DOCUMENT_TOKEN_TO_BE_REPLACED 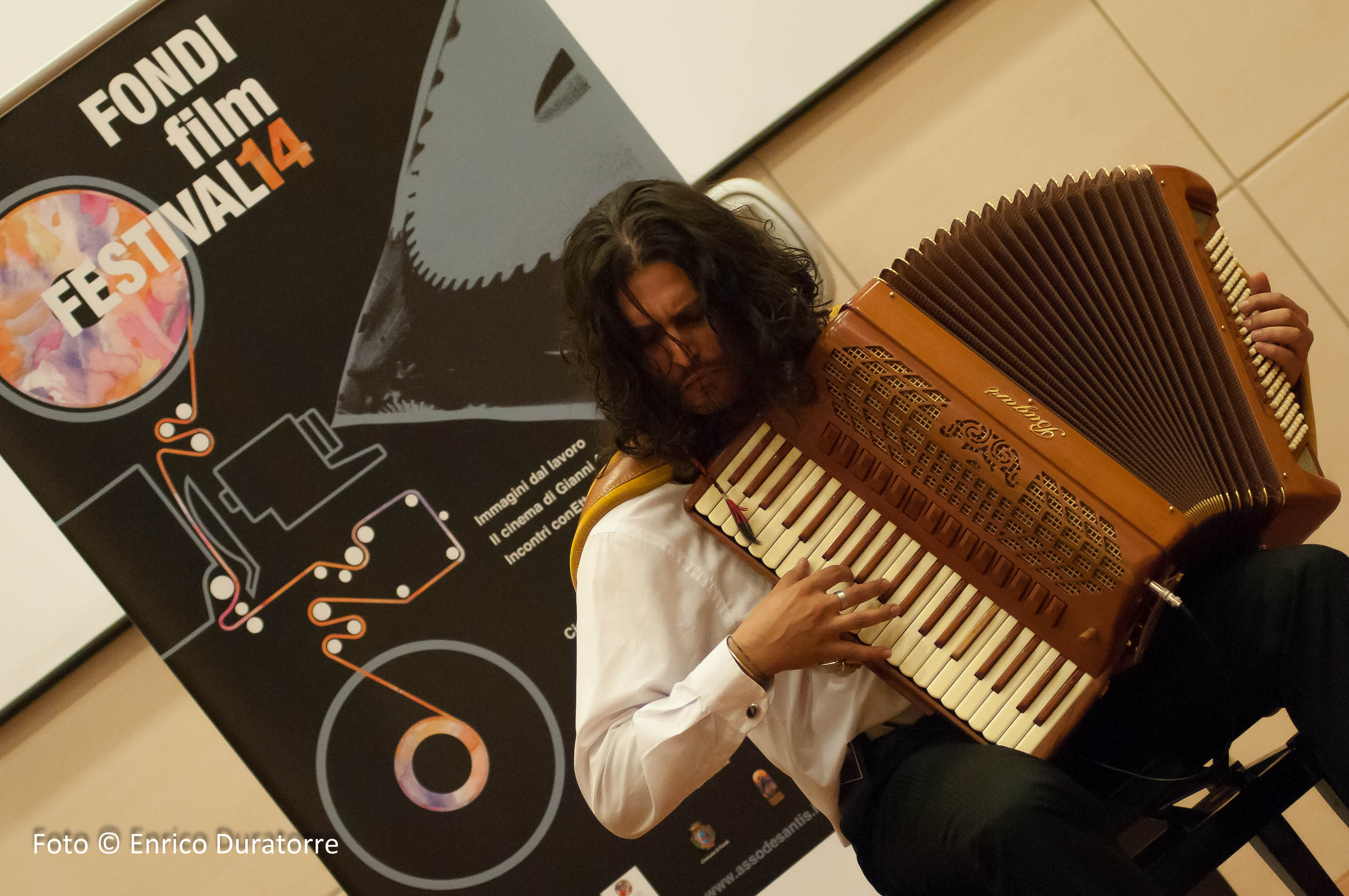 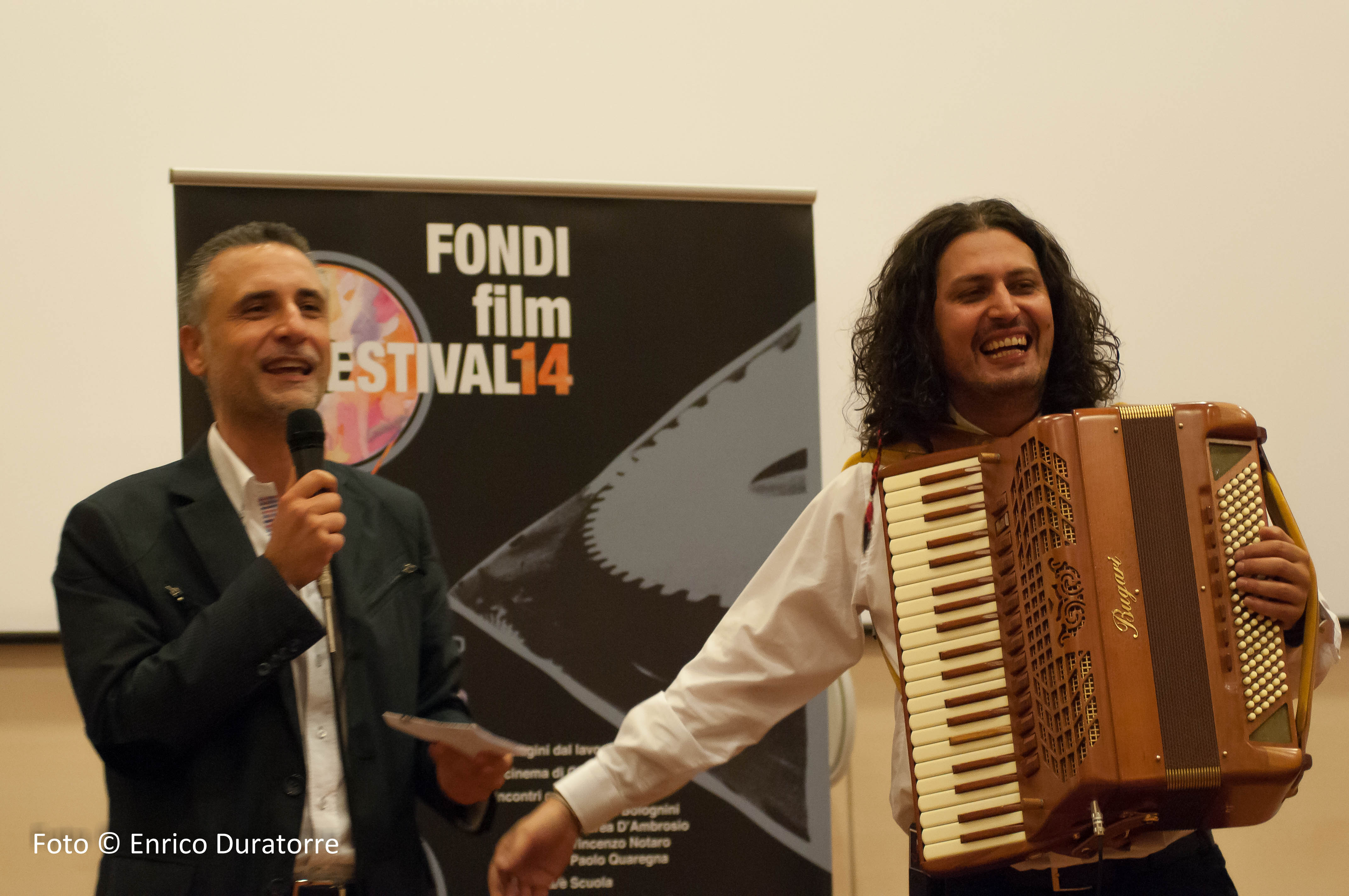 Success for Modern Accordion Video Contest now Made in Italy

PRESS RELEASE
Success for Modern Accordion Video Contest, now space to concept Made in Italy
The summer “live” continues and he presents new projects for abroad
The commitment of Marco Lo Russo aka Rouge for this queue of summer continues. After the Baltic Tour 2.0 (Lithuania and Poland), the stop of the annual music festival of Grumes in Trentino in which he was the guest of honor and after the return by the magical city of Krakow, the accordionist and composer is already ready for two upcoming events.