Charity Made in Italy Mexico 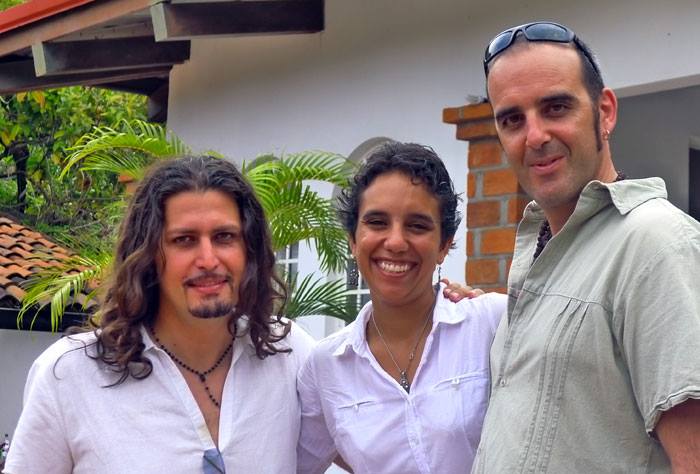 Continues the charity activity Made in Italy promoted by Marco Lo Russo Music Center association in favor of guys in difficulty. In collaboration with ARS Association of Fondi, Latina, Italy, Saturday 7 September at 21.00 there will be a concert, between flamenco and world music, of the La Boquita duo directly from Puerto Vallarta Mexico at the Oasis Bar in the historic center of Fondi. The duo composed by Paolo Uccelli on guitar and Silvia Basurto Castellanos

vocals and percussion, has collaborated on several international tours of Maestro Marco Lo Russo and on various record productions including the Caruso new version. The concert, with free admission, will also be an opportunity for donate a contribution directly to the Los Fridos center in Puerto Vallarta that Maestro Lo Russo visited during the Made in Italy tour concert in Mexico.

A donation can also be made through Paypal or by bank account. 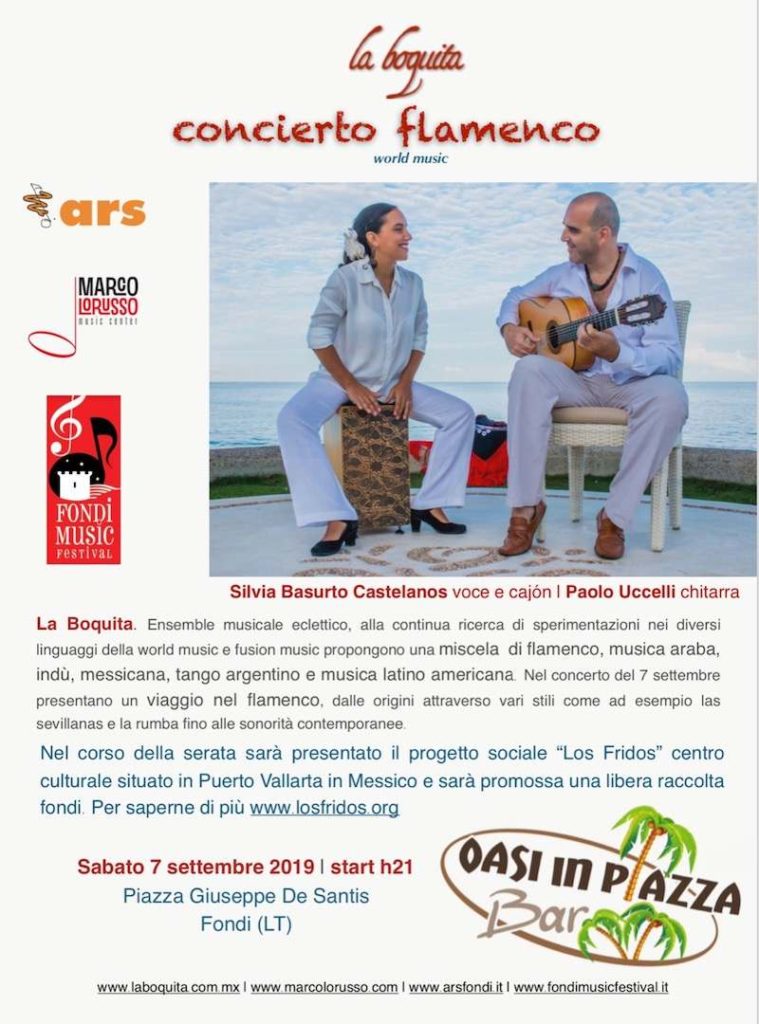