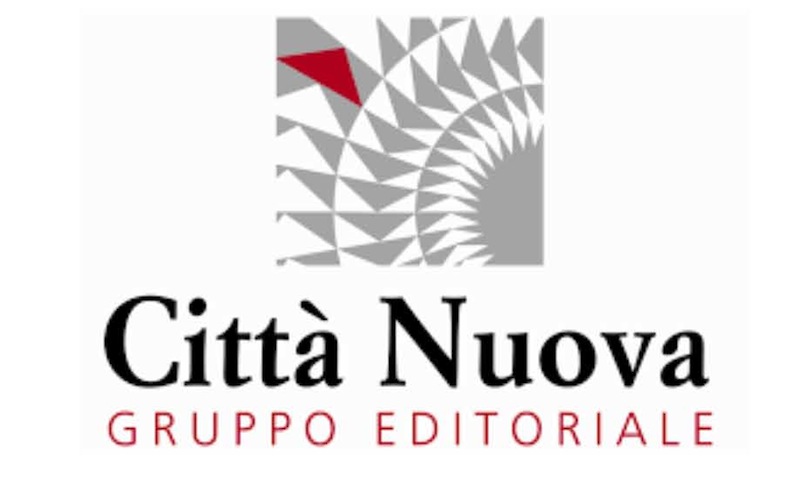 Often great ideas are simple […] celebrations of the 150th anniversary of the unification of Italy, one of the most successful and significant was reading a few pages of choices I promised spouses entrusted to a nice mix of young Italians ” second-generation “[…] the Manzoni’s masterpiece, not chosen at random because it is with it that is born of the fact the modern Italian language […] voices and faces in the heart of Rome in the splendid setting of the Temple of Hadrian, offered an ‘instant, more effective than a thousand words of speech, of the very essence of Italy today: a society enriched and illuminated by a rainbow interracial to a variegated time and made cohesive by a common sense of belonging. […] Organized by Save The Children – Italy […] Network G2, has also become a major television event (Rai International and Rai Storia).
Show of words and music (with the classical and jazz accordion by Marco Lo Russo to overlook the classics of our musical history) […] To the success of the event obviously have contributed even a lot ‘of actors-tutor of great name: by Paola Pitagora (the unforgettable Lucia the drama of ’67) to Paola Pitagora, by Paola Pitagora in Neri Marcorè, and then Claudia Gerini, Valerio Mastandrea, Claudio Santamaria and many others […] 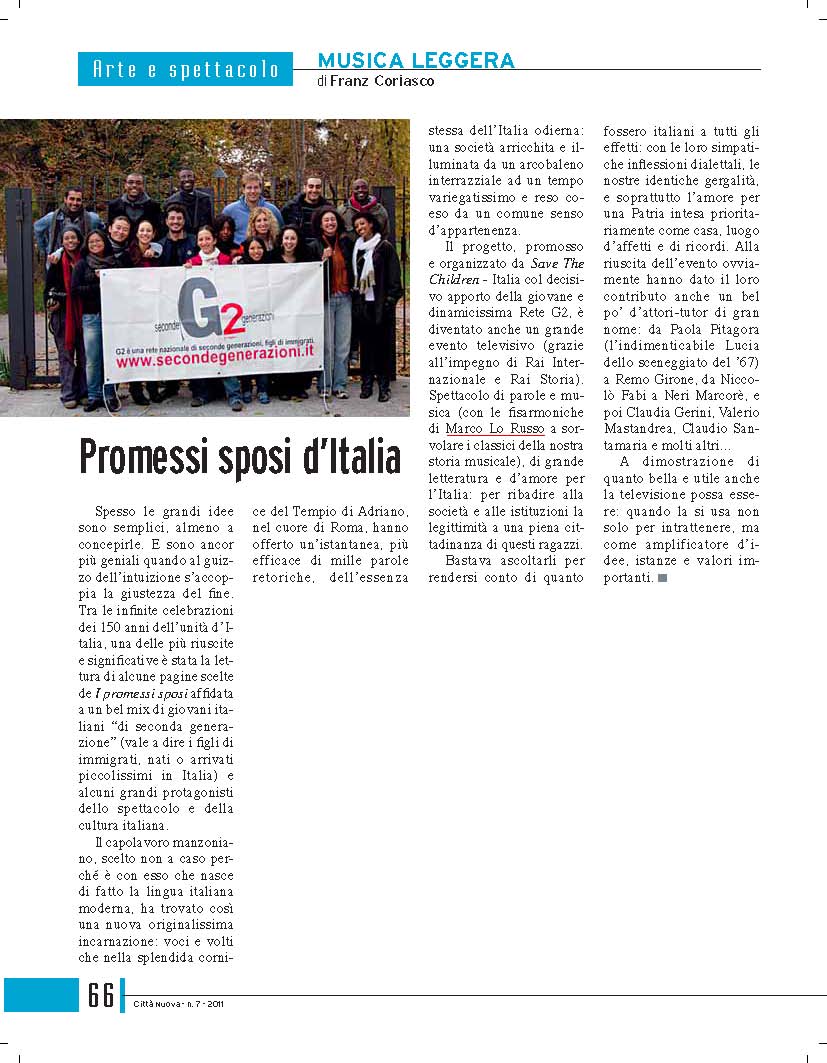 The event title Promessi Sposi … of Italy. This citizenship to be done. Faithful to the original text that was played by the young people of various origins and most indicated by big names like Remo Girone, Christiane Filangieri, Niccole Fabi, Giuliano Amato, and many others, the organizers have alternated reading the novel with brief interviews and Italian historical music played by maestro Marco Lo Russo jazz and classical accordionist. To open the event the Carlo Azeglio Ciampi’s message ended with a wish: “Dear children,” The Betrothed of Italy “: the most indicated affectionate greeting to crown happily and soon an aspiration that we fully, our conviction » 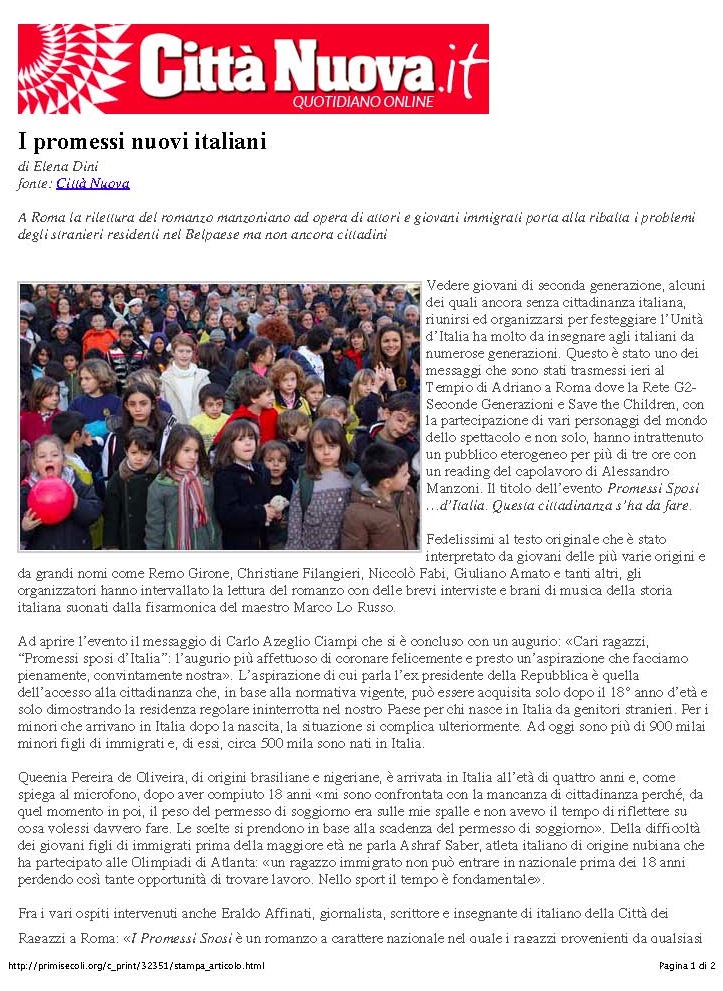