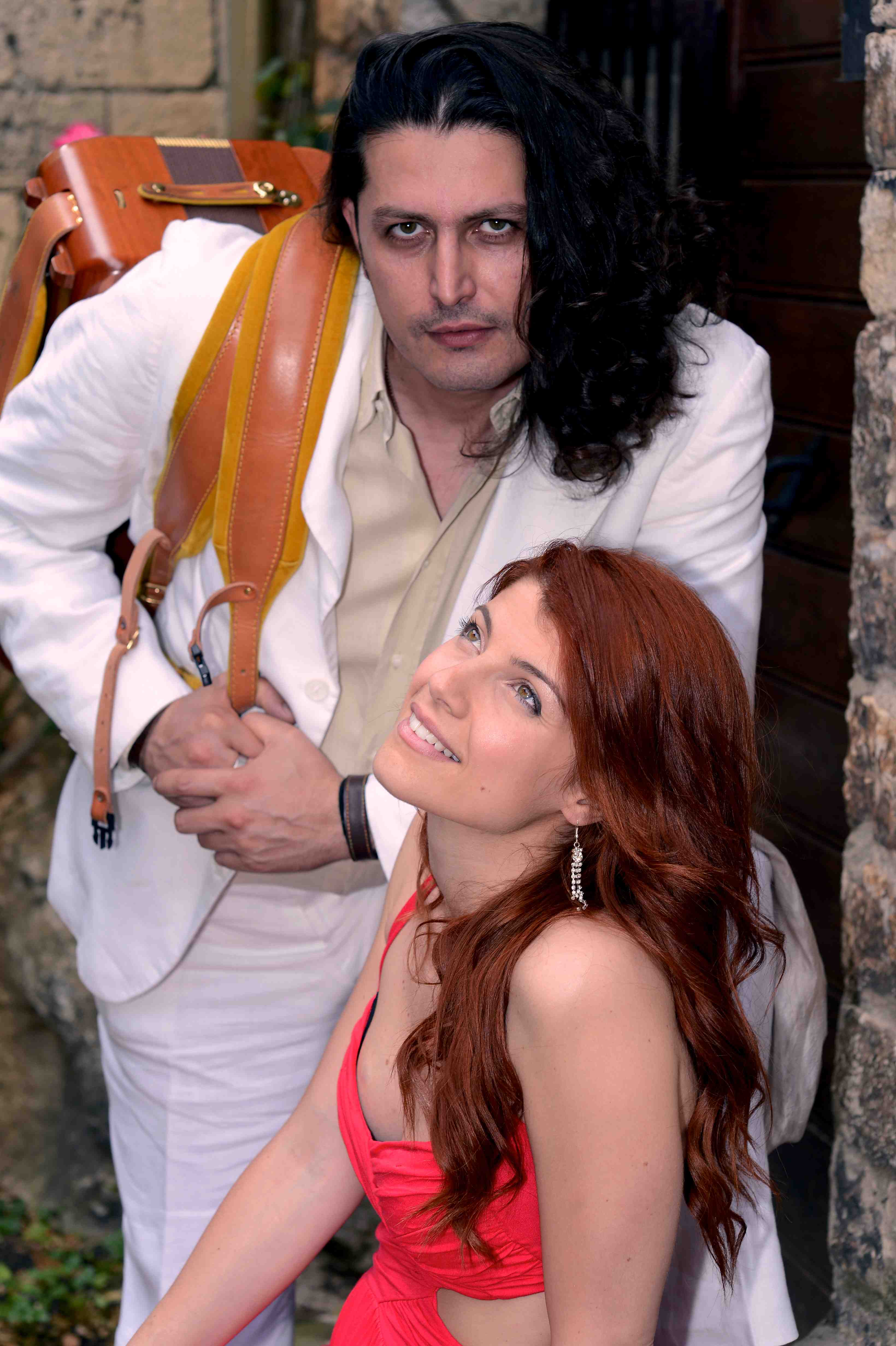 The project Made in Italy by Marco Lo Russo aka Rouge feat Francesca Bartolomucci wants to tell, in concert halls and unusual places, Italian music in all its nuances. An exciting journey through the change language musical repertoires of several Italian art of the seven notes (from the song writing, to classical music to the soundtracks) from north to south. The songs are revisited, revised and transcribed for accordion and voice in a dialogue frizzate but intimate at the same time where the soft, warm, velvety voice of Francesca Bartolucci (former collaborator of Riccardo Cocciante and backed by extensive experience in the national scene with a passion for the Musical) talks with his accordion solo by Marco Lo Russo aka Rouge who kidnapped the international scenario of highly prestigious public and professionals thanks to its innovative and contemporary approach.
Entire repertoire is topped by a common matrix of world music and jazz that is the basis of performances for solo accordion enriched and revised by the humus of sound that Marco Lo Russo inevitably leads itself, and that distinguishes it as performer and composer excelled internationally.