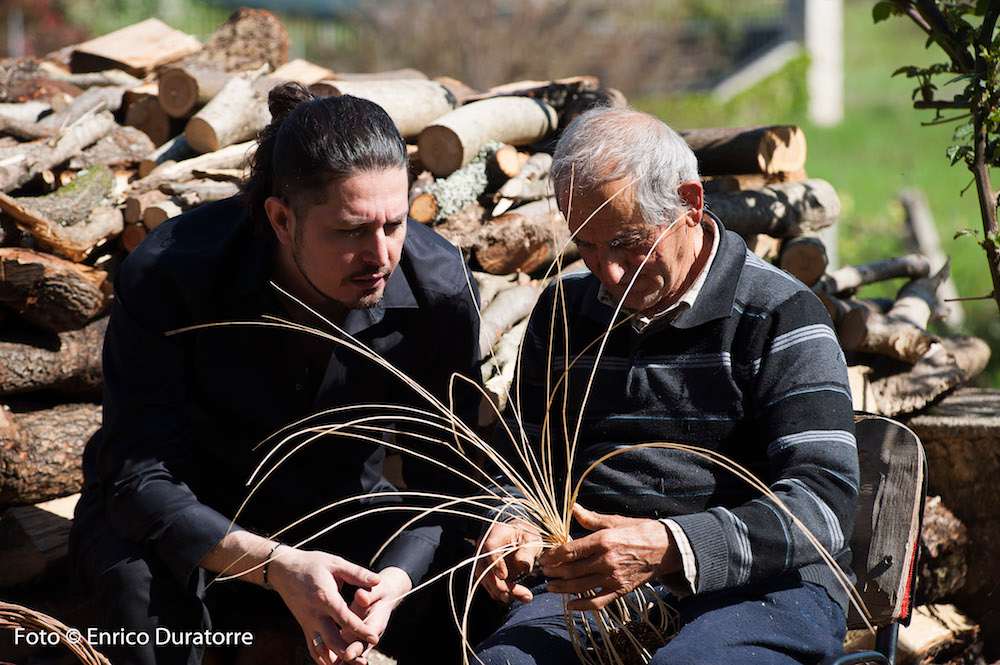 On September 15th at 5.00 pm, in the Ex-infirmary of the suggestive Village of Fossanova in Priverno, in the province of Latina, Italy, the project Made in Lazio Priverno made by the Marco Lo Russo Music Center Association will be officially presented, with video projection and live performance on the accordion. The project, conceived by Marco Lo Russo with soundtracks edited by the same, coordination and production management of the journalist Silvia Vecchi, will be officially presented in the presence of various authorities and the videos will be projected with the aim of promoting and enhancing art, culture, knowledge, flavors and traditions of the city of Priverno.