Flavors and knowledge Made in Lazio 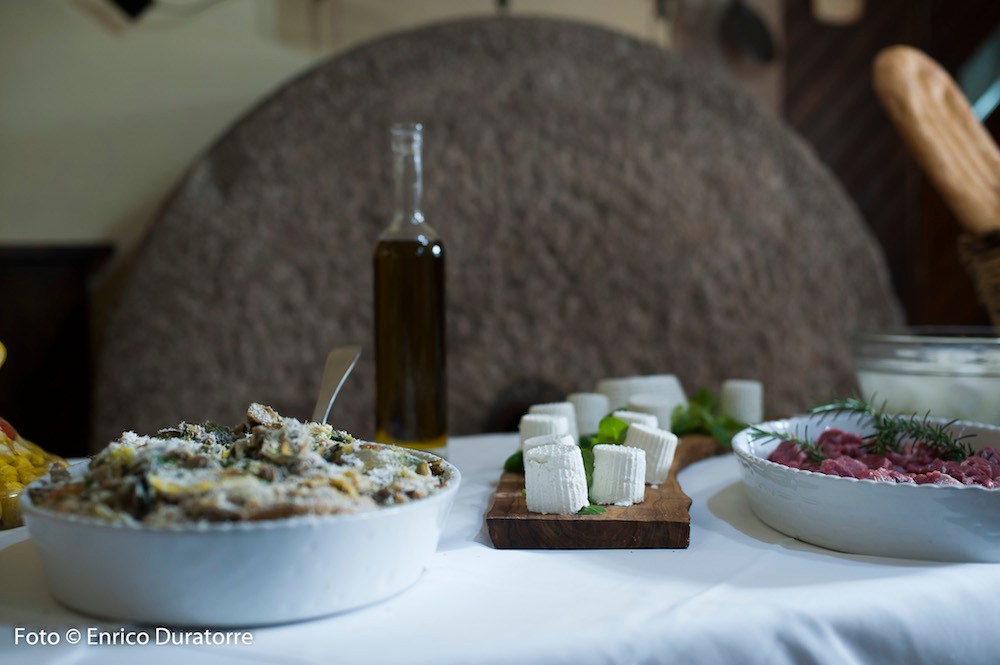 After the first, of the three videos, of the project Made in Lazio Priverno by Marco Lo Russo, dedicated to art and history with the song Tango Antiguo, taken from the album Mediterranean accordion, like soundtrack, the second video is now online to the flavors and tastes of the town of Priverno in Italy. The soundtrack of this song is the song Life is beautiful by the Oscar-winning composer Nicola Piovani.

The performance of the song Life is beautiful, for solo accordion by Marco Lo Russo, has also been included in a compilation for Universal Music entitled Cinema Accordion.
Just today, June 16, the music videos will be presented at Fico Eitaly world in Bologna, Italy.