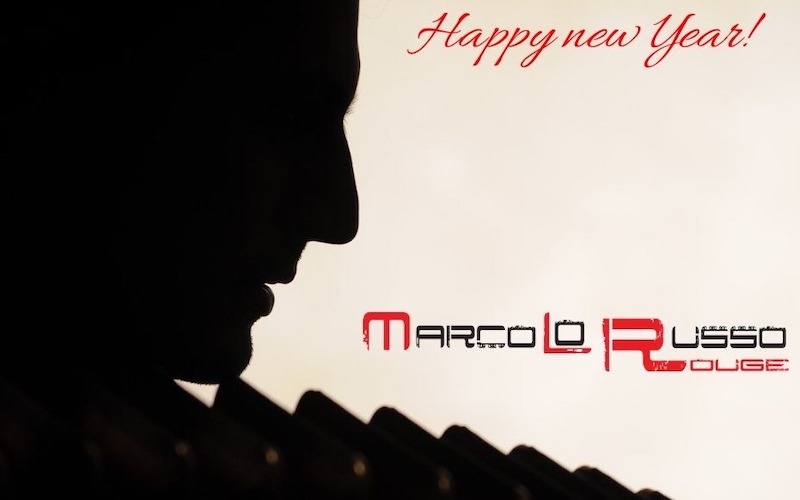 An 2019 intense and full of emotions in music which involved Marco Lo Russo and his Made in Italy in numerous concerts, projects, musical productions, soundtracks and international events. In addition to the activity like professor in Conservatory of music, being able to summarize the

artistic musical activity of such an intense year is not simple. But surely we can mention the most significant events.
Made in Italy concerts in Corea del Sud who saw Marco Lo Russo protagonist like solo accordionist, composer and arranger.

Marco Lo Russo’s speech to the Chamber of Deputies as speaker as Italian excellence Made in Italy.

Several concerts to enhance the Made in Italy and above all the project Made in Lazio Priverno.

The production of soundtracks from commercials spot for fashion to the documentary on Loreno Sguanci.

The charity activity with the foundraising by La Boquita concert from Mexico in favor of the Los Fridos cultural center in Pierto Vallarta.

A very welcome tribute from Argentina with the video made on Marco Lo Russo’s song Red Tango.

Several music prodcutions from the Cinema Accordion Compilation for Universal Music to the audio book of the musical fairy tale Fata Concetta.

And the electro-acoustic musical production of the famous song Caruso by Lucio Dalla.

May it be a 2020 full of music, peace, joy and many satisfactions!