In Korea Made in Italy concerts

Region, Italy based on a project by Music Marche Accordions and its President Paolo Picchio under the patronage of the Municipality of Castelfidardo in the province of Ancona, Italy.

Marco Lo Russo, with his Made in Italy in Korea, to promote creativity and Italian craftsmanship, for over twenty years endorsen for the company producing accordions Armando Bugari, will be testimonial that will represent Italy and musical instruments produced in Castelfidardo, Italy that are considered among the best in the world for sound quality, hand-made built with the finest materials. 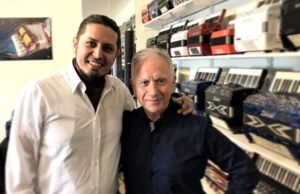 In Korea, there will be intense and busy appointments for Marco Lo Russo, who will be the protagonist, with the Marche Region delegation, of events and concerts in accordion solo, ranging from classical music to original compositions, world music and jazz. Also planned, numerous institutional appointments with Italian Embassy, the Italian Institute of Culturein Seoul and, to disseminate the innovative musical and constructive approach of the accordion, also meetings with students, musicians and operators in the sector.

Marco Lo Russo like accordionist for the Oscar winner Nicola Piovani, composer of the soundtrack of the film Life is beautiful by and with Roberto Benigni, is honored to represent Italy and in particular the Marche Region also because, he was among the first Italian graduates in classical accordion at the G. Rossini Conservatory of Music in Pesaro, Italy where among other things he lived several years.

Made in Italy concerts by Marco Lo Russo, who has made his debut in Cuba, in many European capitals, in USA, Canada, Mexico, Africa, enriched also in the repertoire with the recent composition Ave Maria, dedicated to Pope Francis, performed more times on TV like RAI and TV2000, it is confirmed which is protagonist in Italy and in the world. 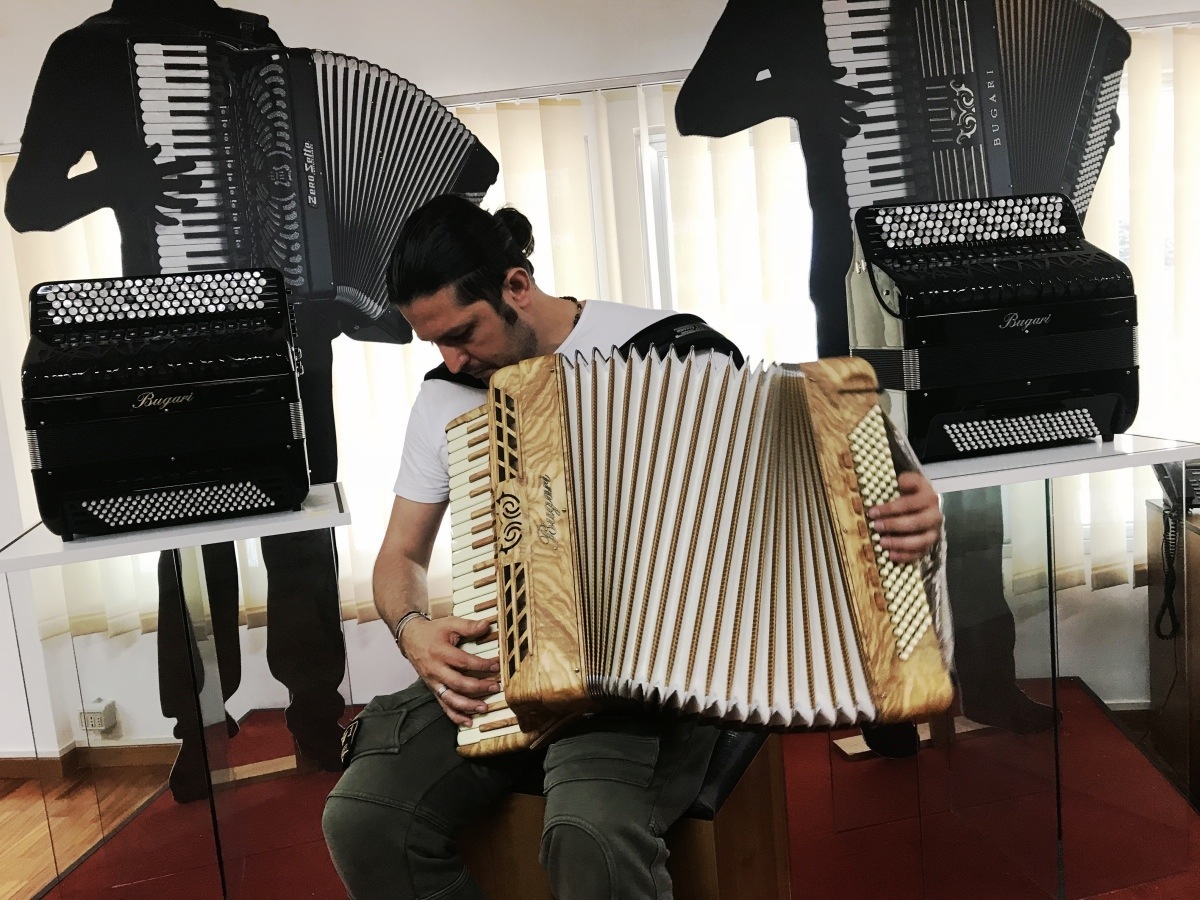