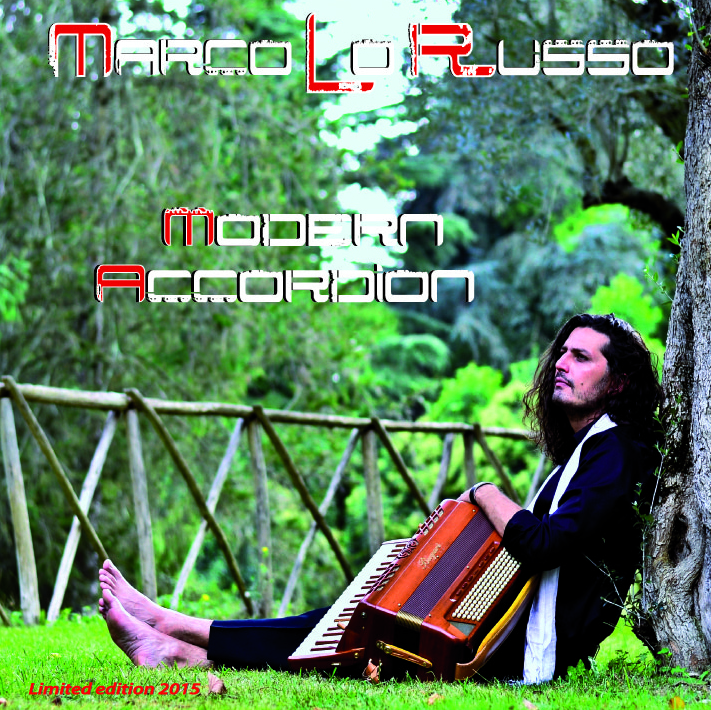 PRESS RELEASE
Music is looking for images – Make your video!
Marco Lo Russo Music Center Cultural Association in Sermoneta, Italy in collaboration with Giuseppe De Santis Association, Fondi, Italy and Flipper Music organizes the MODERN ACCORDION International Video Contest. The project aims to promote the video clip ideation and originality, made by all professional and amateur video makers that are going to be inspired by the album MODERN ACCORDION of the artist Marco Lo Russo aka Rouge, born and commissioned as a discography work for synchronization with the images (commercials , TV and Cinema). Seventeen tracks, where the young artist blends the sonority of the accordion with electronic arrengement, combining different musical languages: world music, chill out, ethno-jazz, tango, EDM, contemporary expression of feelings.

Modern Accordion has become also a show that crossed the european borders. Thanks to the collaboration with several theater dance companies, which choreographed its precious musical colors on many international stages. Modern Accordion is a discographic work commissioned by the prestigious Filipper Music directed by Romano di Bari, further more it’s a concept, both acoustic and electronic contamination, where the accordion is the protagonist. In the hands of the artist this poliedric instrument comes alive and plays a different role from the one of the secular. The partecipants, that want to transfer this inspiration in their artistic creation, are going to see the videos during the 2015 FONDI Film FESTIVAL, curated by Giuseppe De Santis Association, in the city of Fondi, in the province of Latina. The event will take place from September 19 to 27, 2015. An excellent jury, like the directors Ruggero Gabbai and Emanuele Giliberti, experts in the field and entertainment personalities is in charge to selecting the winner that will have the opportunity to collaborate with Flipper Music and make corporate videos.
Each partecipants will choose a track from the album Modern Accordion of the artist Marco Lo Russo aka Rouge on SOUNDCLOUD or will buy the album on ITunes  and make the video inspired by the track. After signing up, totally free, the song will be send  in mp3.
The winner’s video has the opportunity to become the official video clip of the album Modern Accordion and his work can be projected in several Italian festivals. The Flipper Music reserves special awards for the best video. You have time until August 25 to get inspired by the accordion of Marco Lo Russo and present your video. Videos made by any device and support are allowed.
The announcement and more information on:  staff@marcolorusso.com Mob. +39.340.94.04.250 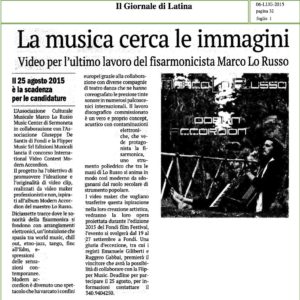