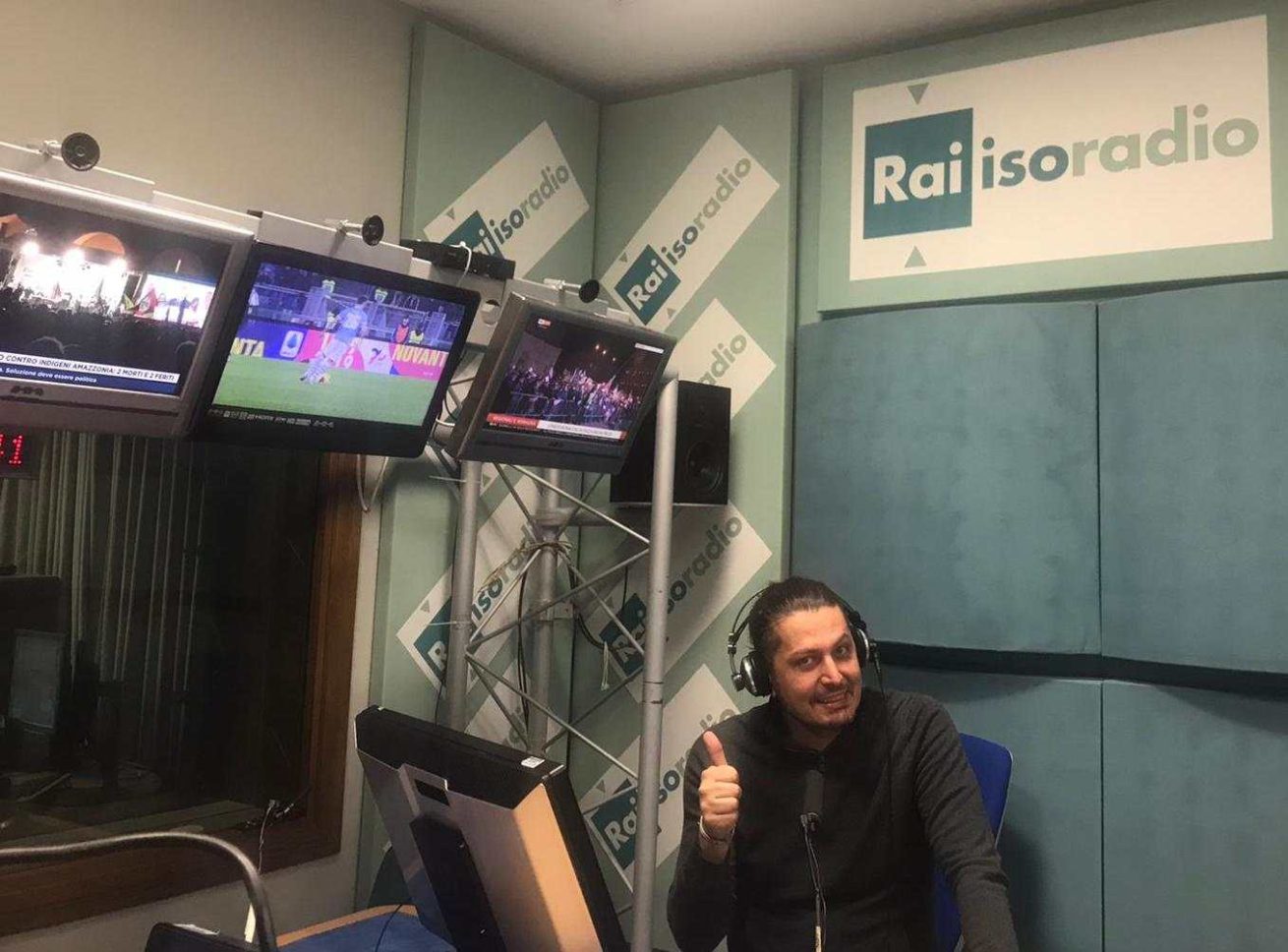 One night, the one between 7 and 8 December 2019, to the microphones of radio RAI Isoradio in the program Notte Sicura conduced by Alessandro De Gerardis and Ida Guglielmotti. In addition to the interview and to having proposed

listening to some of the his musical productions, the accordionist, composer and producer Marco Lo Russo recounted his experience like concert artist in the world promoting the Made in Italy. Precisely for this reason Marco Lo Russo will be among the speakers of the conference Brindiamo alla Italian Excellence, to be held on December 11, 2019 at the press room of the Chamber of Deputies in Rome organizate by producer and presenter Ornella Fado. 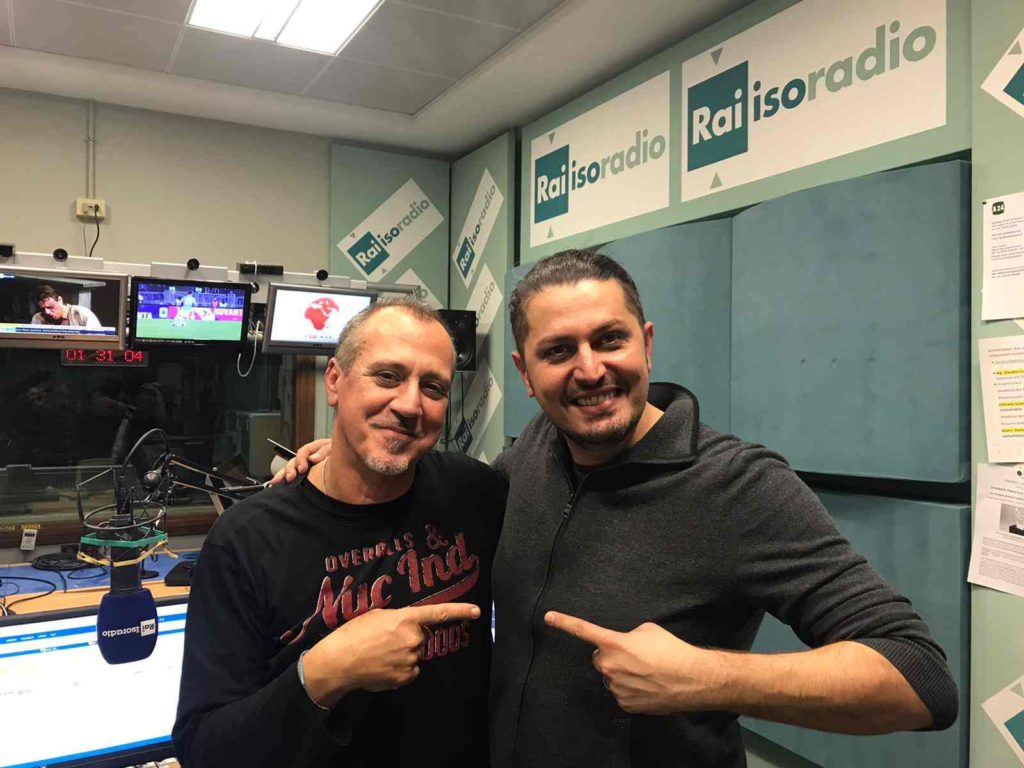