Italian excellences from Italy to the USA 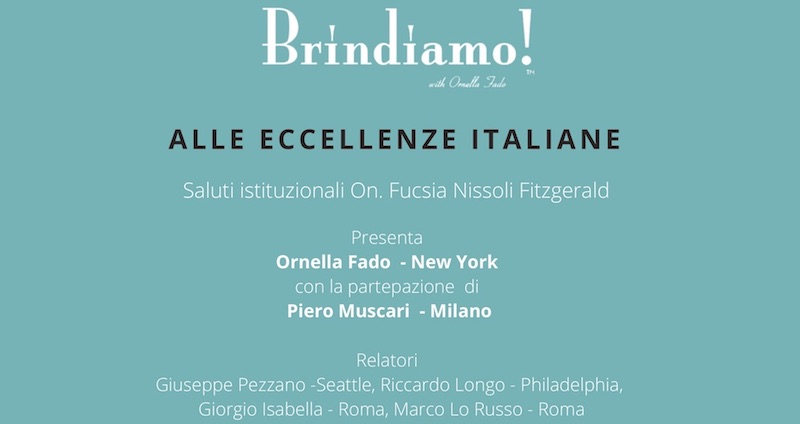 PRESS RELEASE. A busy month of December for the composer, accordionist and producer Marco Lo Russo. Two concerts and an international meeting at the Chamber of Deputies in Rome, confirming its consolidated commitment to representing Italy above all abroad. 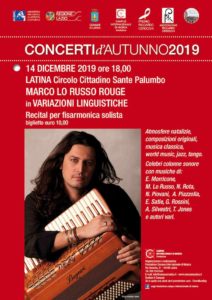 On Wednesday 11 December at 3.45 pm, in fact, Marco Lo Russo will be one of the speakers at the press conference at Chamber of Deputies in Rome. Toast to Italian excellence it is the title of the conference organized by Ok Production LLC and presented by the Italian producer and presenter Ornella Fado, the conference focuses on the importance of creating bridges to make Italian excellence known worldwide and in addition to Marco Lo Russo, there will be the institutional greetings of On. Fuchsia Nissoli Fitzgerald and the participation of Piero Muscari. Speakers include Marco Lo Russo, Giuseppe Pezzano from Seattle, Riccardo Longo from Philadelphia and Giorgio Isabella.

Considered an ambassador of Italian excellence in New York, Ornella Fado has become the face of Italianness in the American metropolis. He conducts his program Brindiamo, broadcast for twelve years every Sunday, on the NYC channel NYC Media, (plus several replicas on the networks of the circuit), it has become a fixture and much loved by the public. The second or third generation Italian Americans follow, curious to learn more about the country of their origins, but also a good slice of the diverse ethnic groups that populate the big apple.

In addition to overseas commitments, Marco Lo Russo will pay homage to the province that gave him birth, with two concerts. The first, Saturday December 14th at 6.00 pm at the Circolo Cittadino di Latina, Italy on the occasion of the Fall Concert 2019 by the International Campus Foundation of Music in Latina. On this occasion the accordionist will propose a solo accordion recital with original compositions, world music, jazz and tango. Space also for the soundtracks revisited by the composer himself in an original way. The second concert will take place on Sunday 15 December at 6.00 pm, at the Cathedral of Santa Maria Annunziata in Priverno, Italy. In this event Marco Lo Russo will perform with the Korean soprano Min Ji Kang and together they will offer a vast repertoire with Christmas atmosphere, classical music and some small surprises. 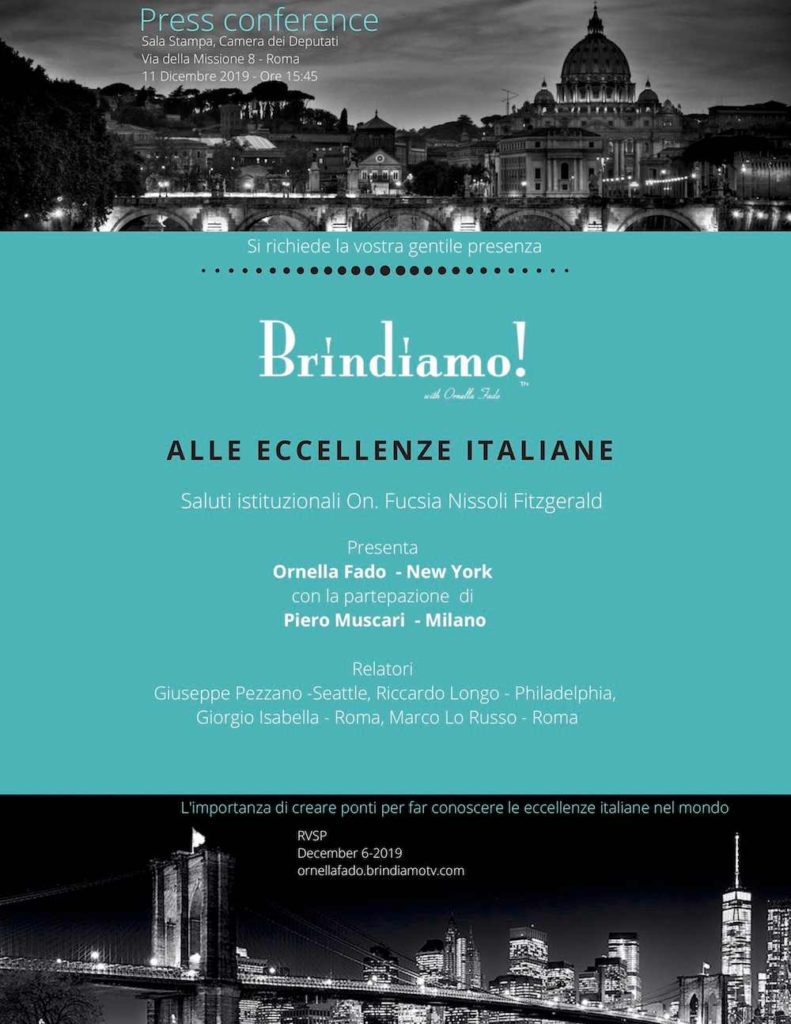