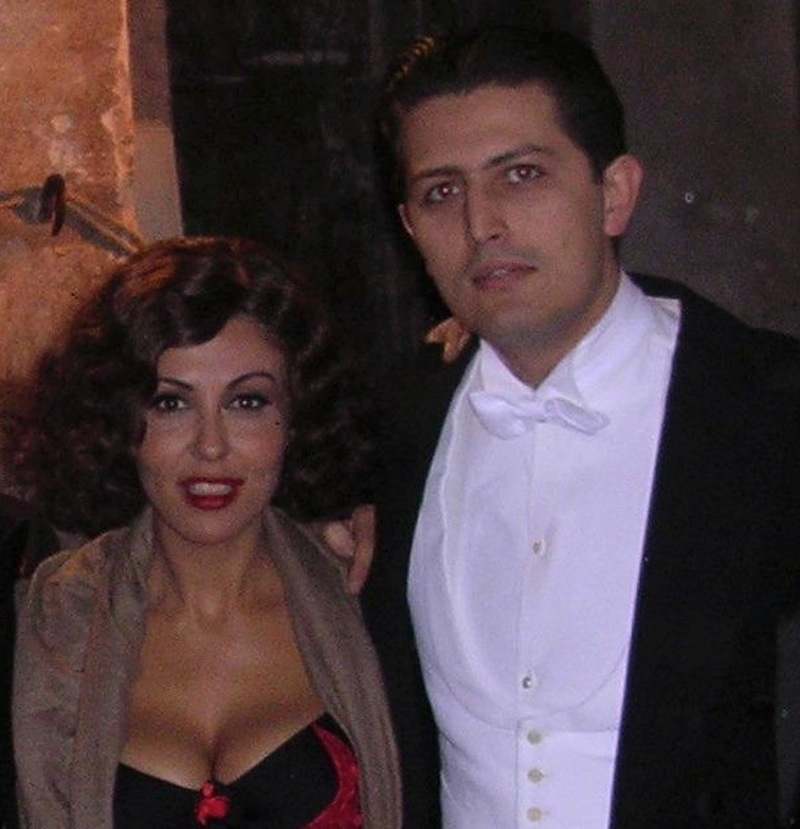 Many commitments and prestigious experiences for the Pontine musician […] Accordion and passion […] His passion has never been hidden. You can fully grasp it while he is playing but also just by talking to him. […] It is in his blood, it is a fundamental part of his life […] Marco Lo Russo is considered a musician of the highest quality. This was stated by the most severe and greatest critics […] 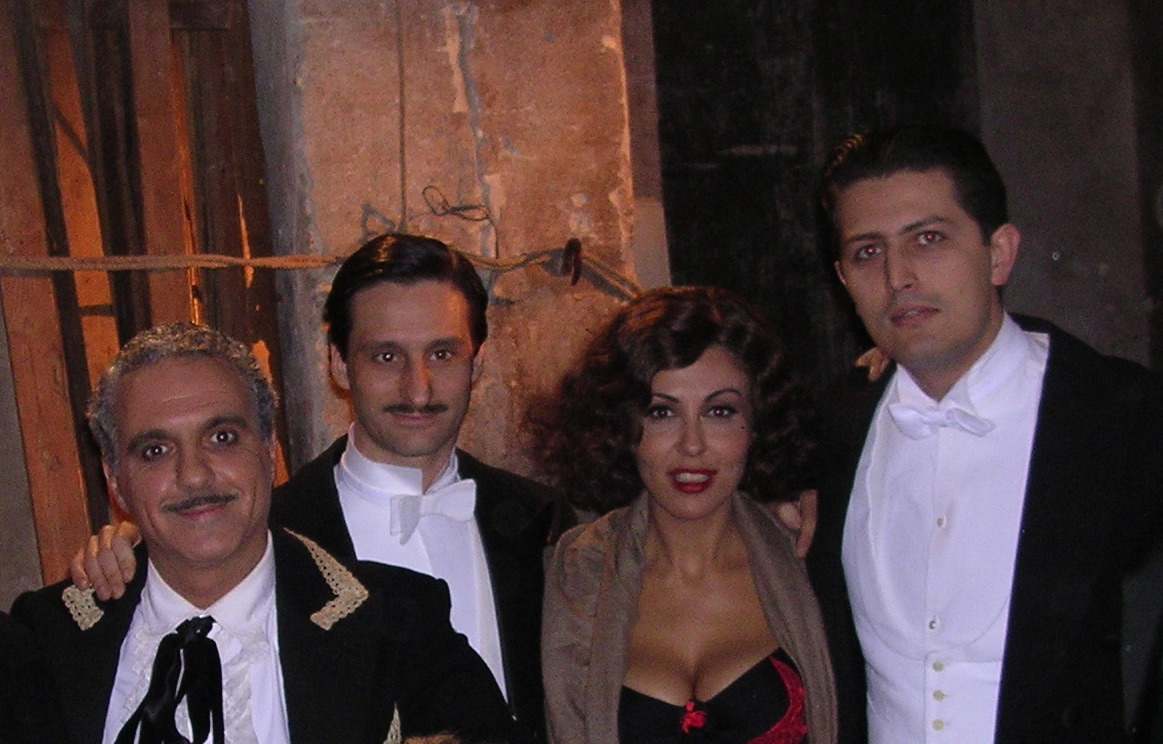