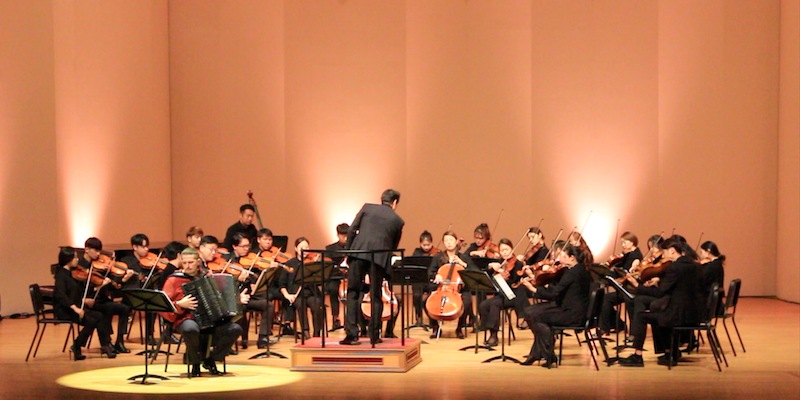 The Made in Italy concert tour in South Korea was successfully concluded and saw Marco Lo Russo like accordionist, composer and arranger with the youth  strings orchestra Seoul Viola Ensemble. 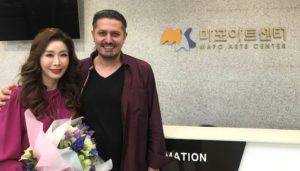 One of the winning features, which has always distinguished the Made in Italy project, conceived by Marco Lo Russo, is in fact to favor cultural interchange, above all so that the new generations become passionate about music and arts. Precisely for this reason, Marco Lo Russo, who likes to perform also with local artists, has chosen for the occasion the emerging string orchestra Seoul Viola Ensemble, conducted by the conductor Won Ho Kang and the soprano Yuri Park, to perform his Ave Maria composed and dedicated to Pope Francis.

The events in addition to the large audience also saw the participation of the Italian Ambassador in South Korea Fedirico Failla and the director of the Italian Institute of Culture in Seoul, Paola Ciccolella. 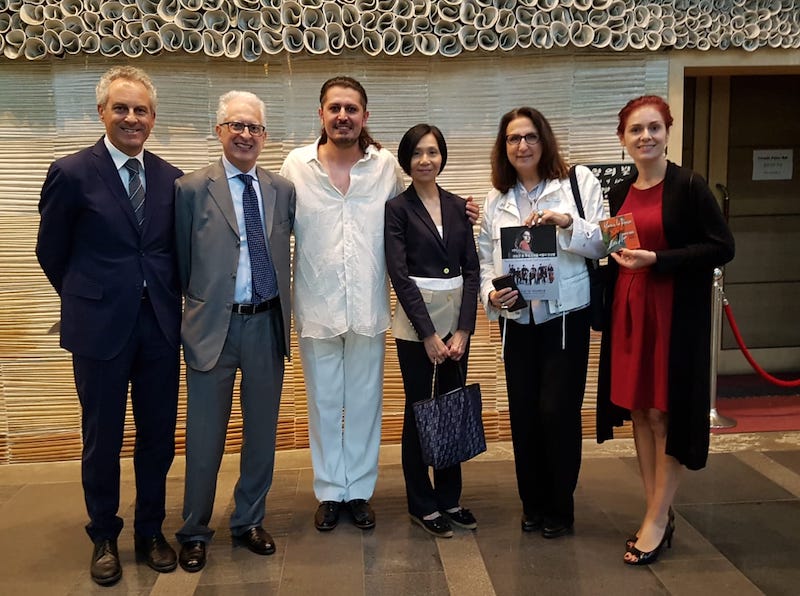 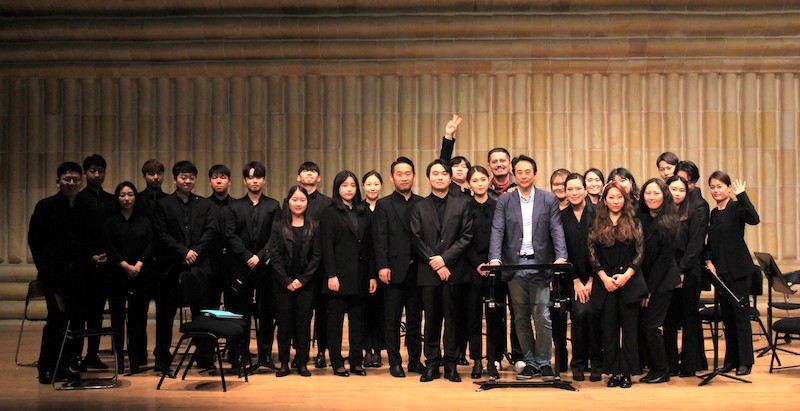