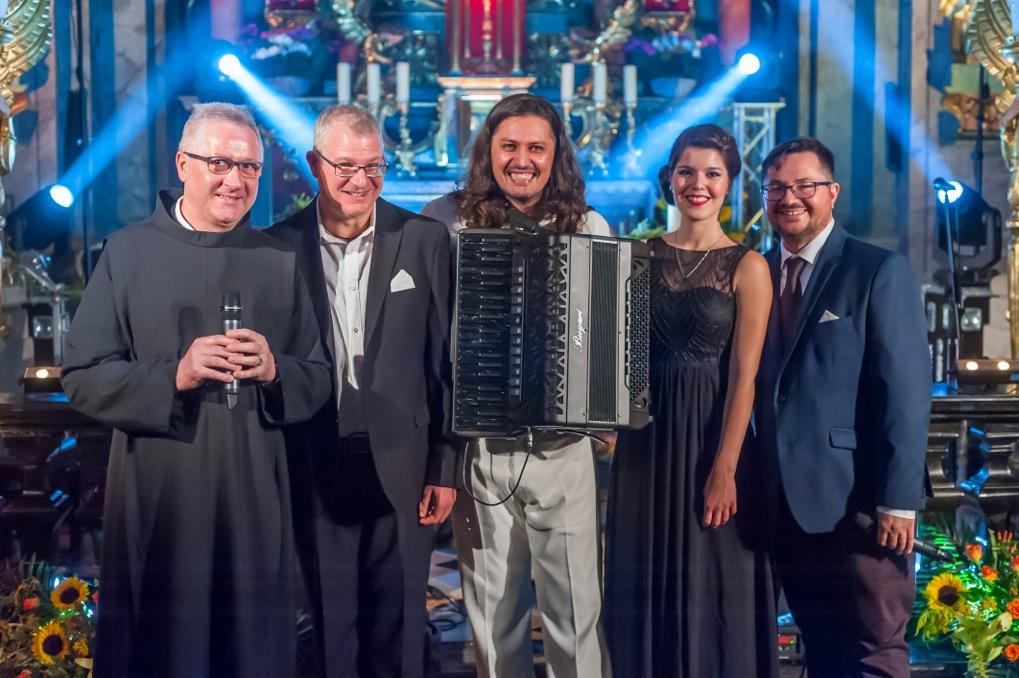 Aug. 15 2017 there was Armonia Sacra concert by Marco Lo Russo Rouge in the Church of Fatebenefratelli, Sanctuary of St. John of God in Cracow, Poland for Krakow Sacred festival. The concert of Marco Lo Russo Rouge, with the participation of soprano Martina Mannozzi and pianist Giulio Vinci, was event on the event. In addition to a musical program comprising compositions from sixteenth to twentyteenth centuries, Caccini, Vivaldi, Pergolesi, Rossini, Satié,

Piovani, Morricone and Bacalov was the occasion for the first world performance of Ave Maria composed by Marco Lo Russo Rouge dedicade to Pope Francis.
The news, published through our official press release, has been so widespread that even the Polish Catholic Information Agency Kai has talked to him.

Video Extract of Sacred Harmony Concert for Krakow Sacred 2017 in the Church Fatebenefratelli, Cracovia, Poland with the first execution of Ave Maria composed by Marco Lo Russo and dedicated to Pope Francis. 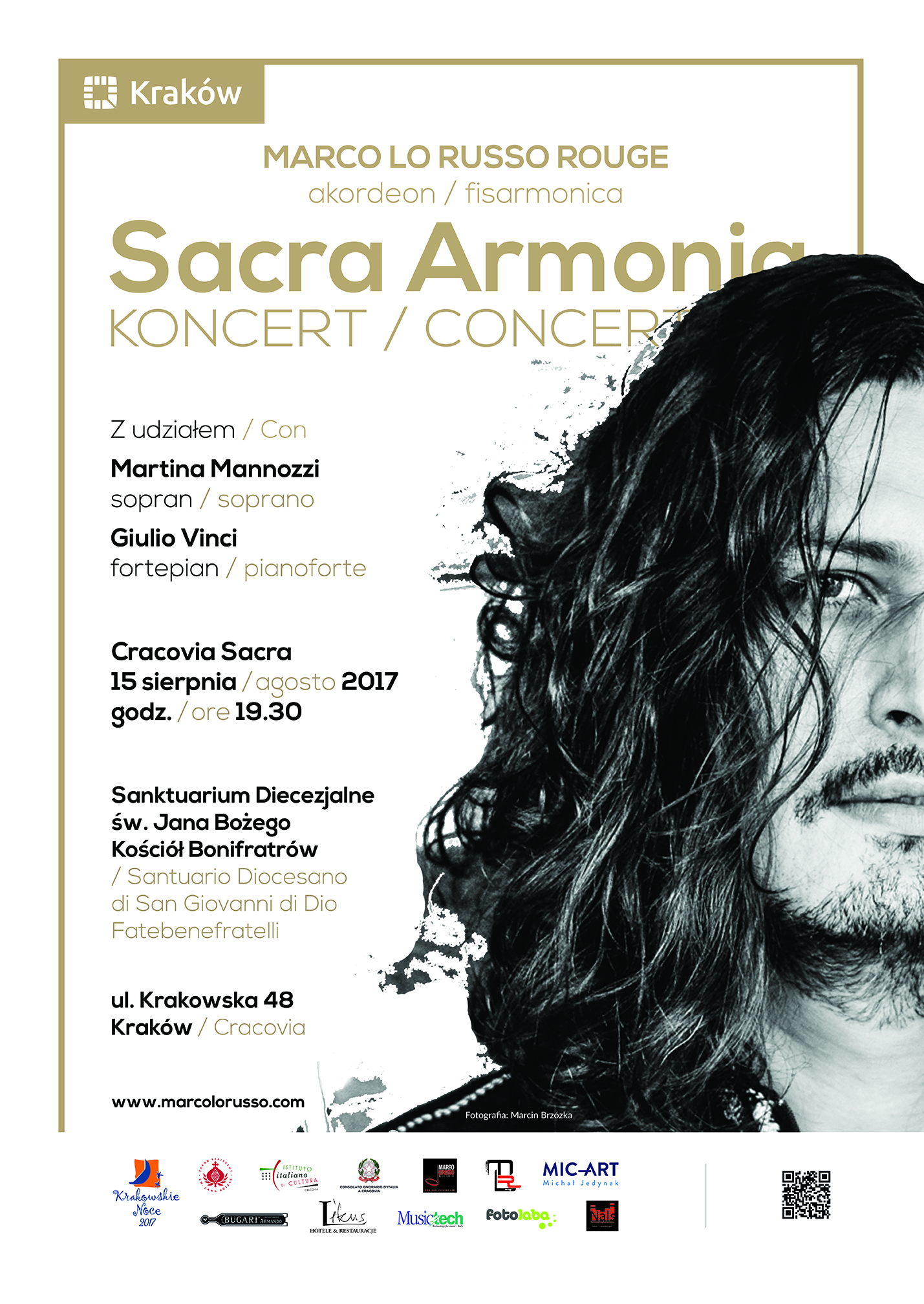 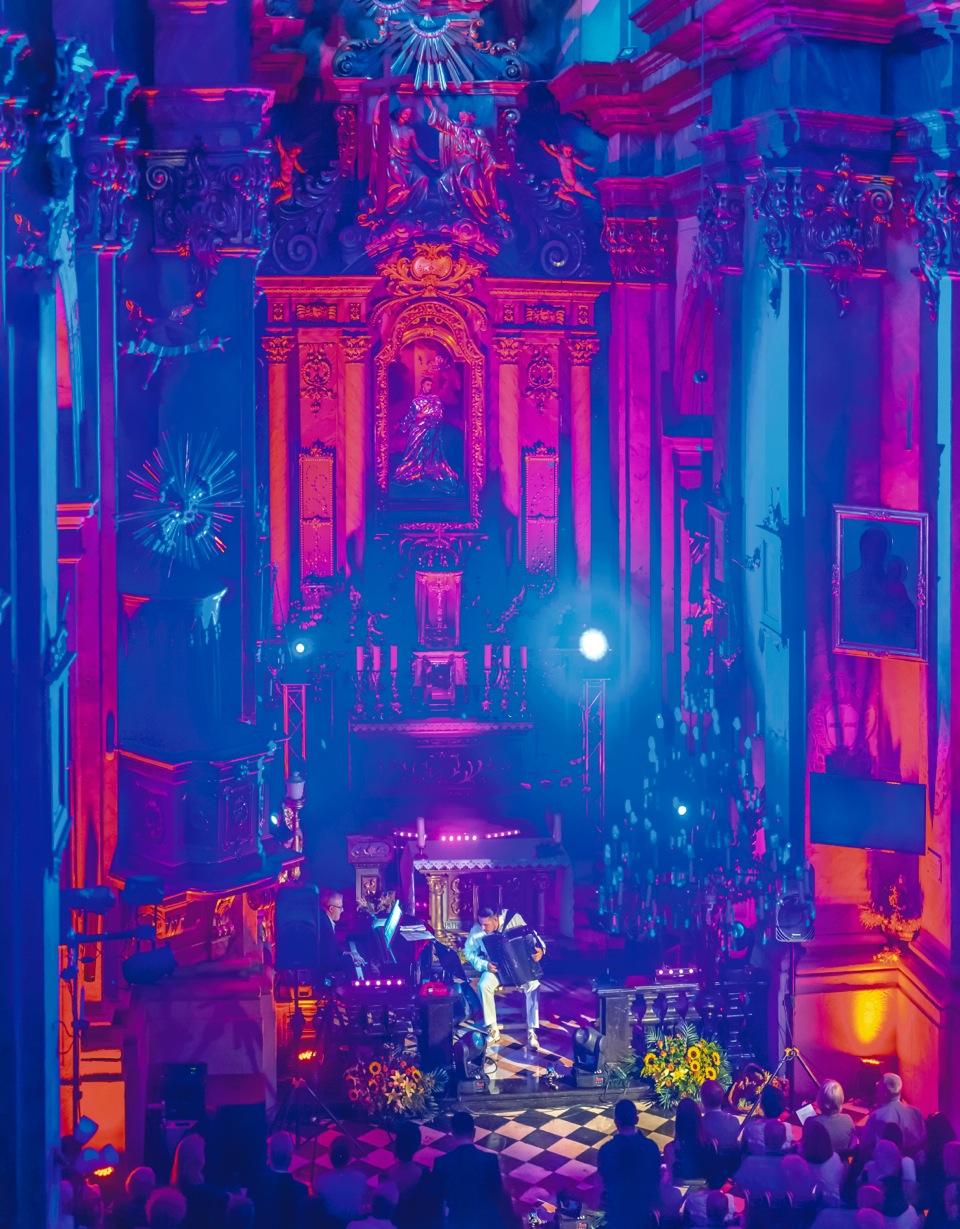 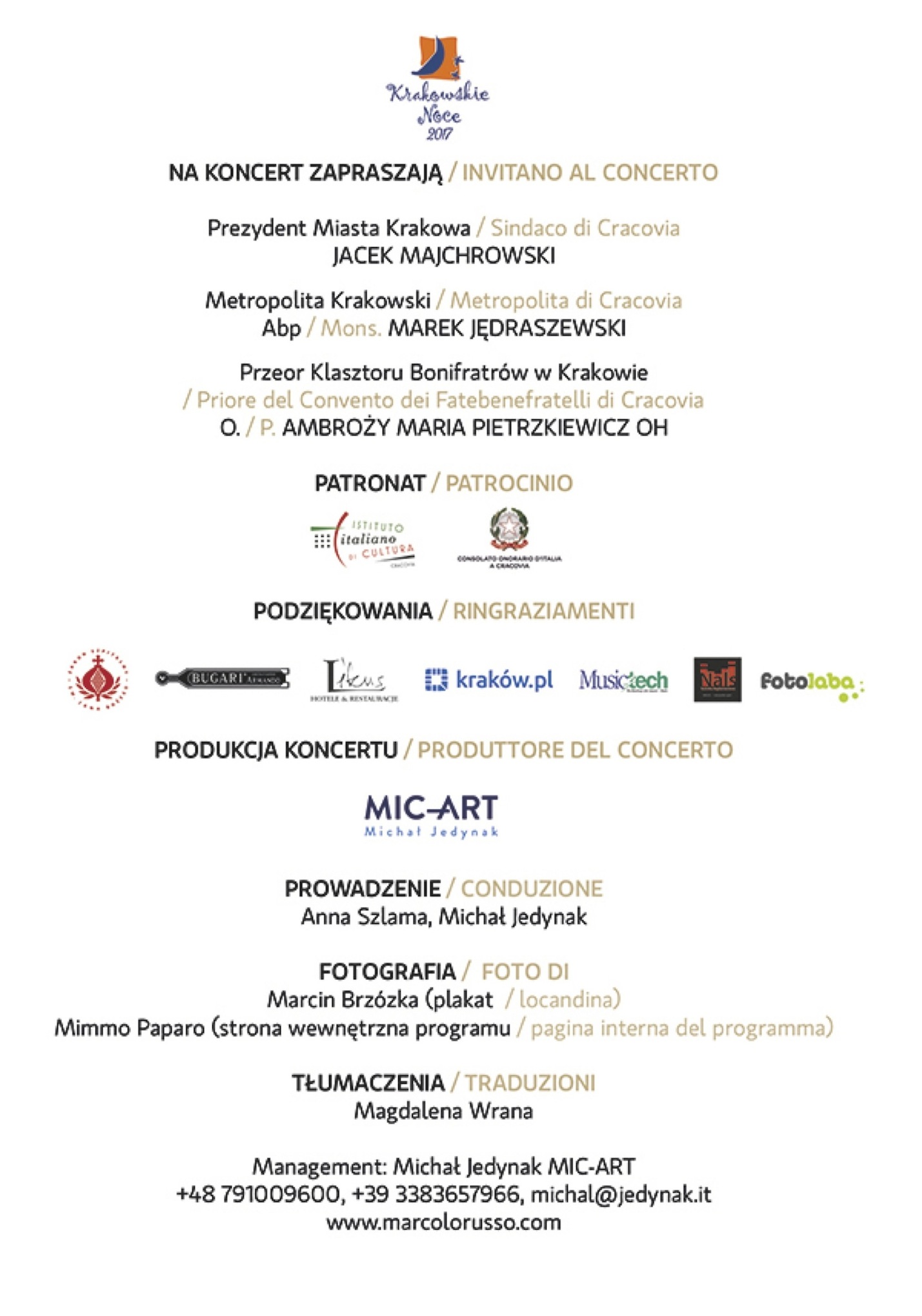 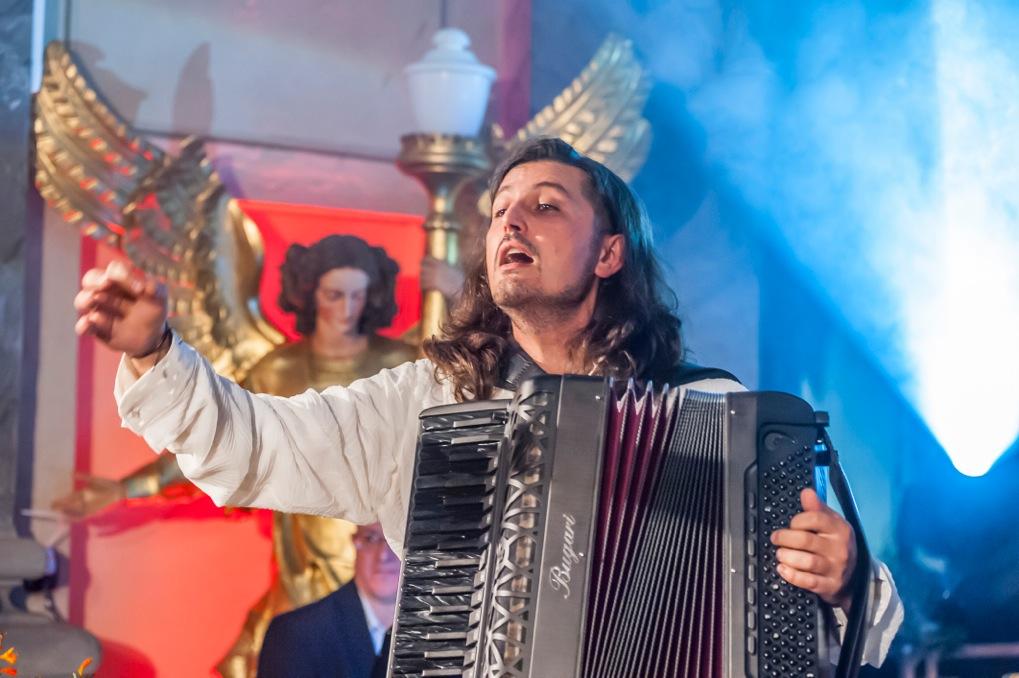 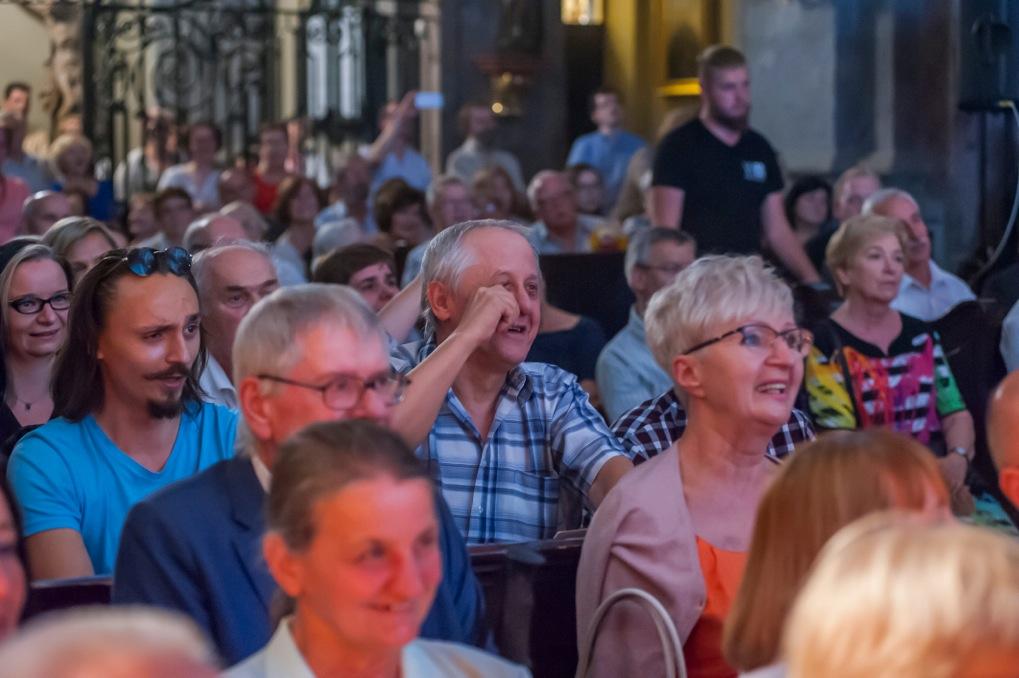 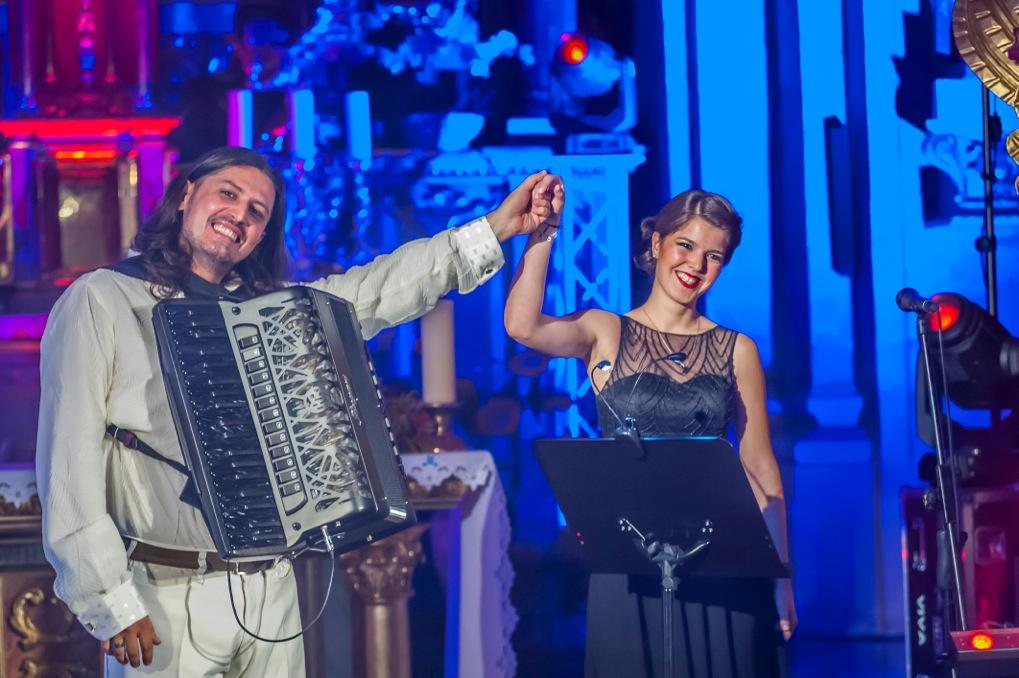