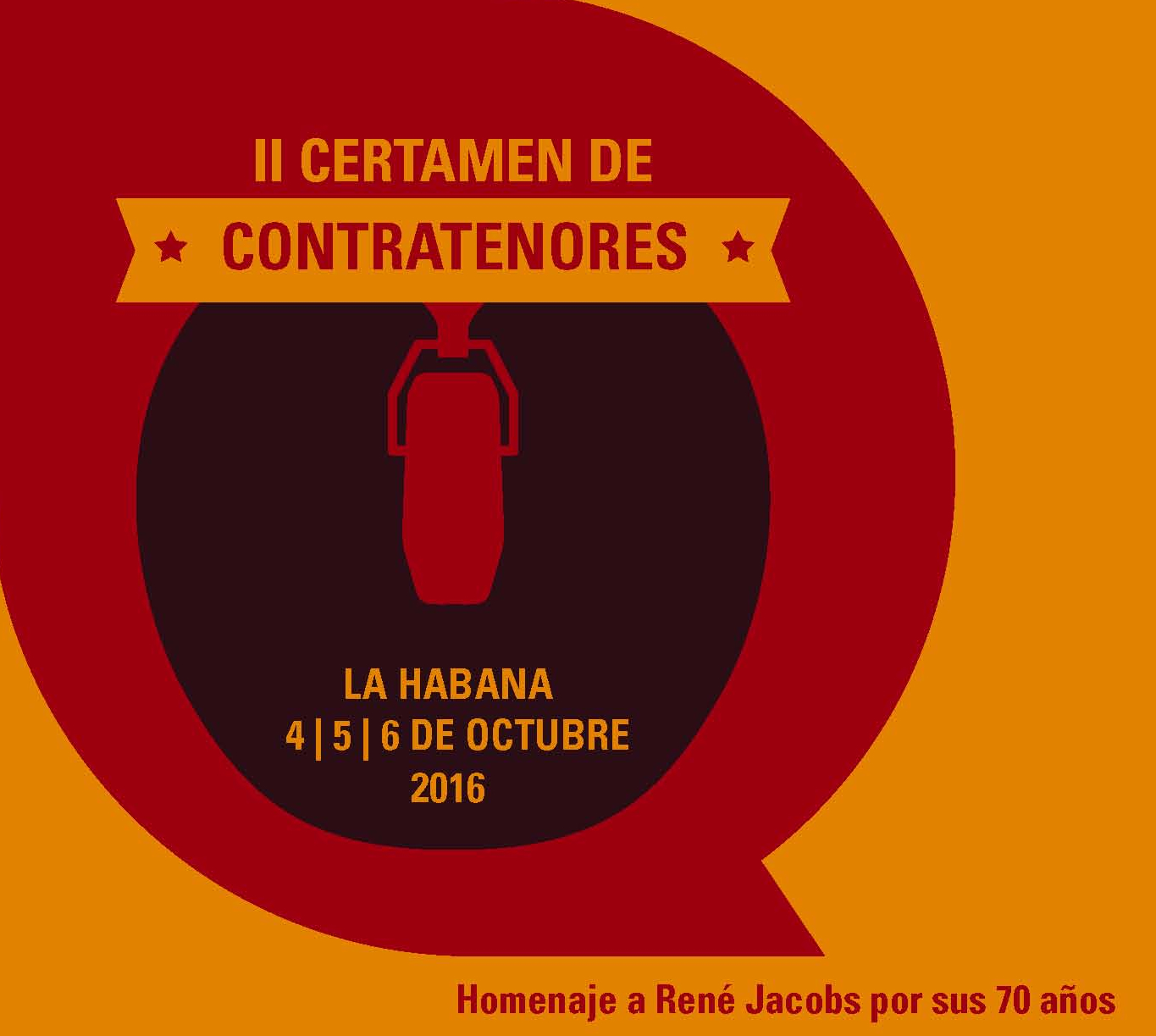 The scores by Leo Brouwer for guitar, orchestra, ensemble and other solo instruments are increasingly common and performed around the world. Considered among the most active contemporary composers, the protagonist of culture and music research in the most prestigious international forums, Leo Brouwer has contributed enormously to the development and transformation of the modern musical language through its multiple activities like composer, conductor conductor, guitarist, teacher and cultural promoter.
The synergy, the joint study, in musicological research and teaching, soon publications, make honor us for this prestigious collaboration between Marco Lo Russo and Maestro Brouwer with Isabelle Hernández and with the Leo Brouwer Office.

With the Maestro Leo Brouwer has created a collaborative synergy expressed on several occasions: Master class in Latuna city in 2010, the transcription of his works for contemporary classical accordion at Leo Brouwer Chamber Music Festival in 2012, the arrangement with improvised language his famous compositions during the jazz accordion music world caribbean tour in 2016 and the collaboration for recording project Brouwer flamenco by Josué Tacoronte winner of Cubadisco 2013, and now nominated for the Cubadisco 2016. 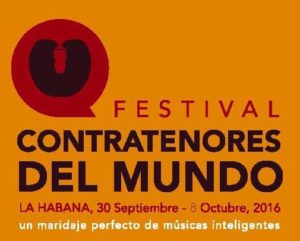 The Marco Lo Russo Music Center association based in Sermoneta, Latina, Italy has always been sensitive to prestigious cultural initiatives and artistic value is pleased to disclose, as a media European cultural partner, the second edition of the international countertenor competition “II Certamen de Contratenores” organized by dall’Oficina Leo Brouwer to be held in, Havana, Cuba on 4, 5 and 6 October 2016 in tribute to René Jacobs for his 70 years.
As part of Festival Countertenors from the World, by Leo Brouwer Office it organices for second time in Cuba an event for the most peculiar man´s voice, the countertenor. Although this event makes its call without limits of age or nationality, its main purpose is to support young Cuban countertenors and impulse their career at national and international level, as well as providing the state of the voice in our country.

RULES OF THE CONTEST

1. International call to countertenors around the world without age limits.
2. Contestants must send the Registration Form by email to:
ofibrouwer@cubarte.cult.cu and eee@cubarte.cult.cu
with the Subject: II Countertenors Contest Havana 2016 / Name and nationality
Attach the following documents:
Curriculum Vitae (approximately 250) and a photograph (not more than 1 MB) editable format.
3. The registration period will conclude on September 20th, 2016.
4. In the Registration Form the contestant will specify the repertoire of three rounds of the event (titles and composers or required and free plays), if he will sing in a different tone of the original and if he will play with own accompanist musicians or those who will ve provided by the Organizer.
5. The Contestant will sing in three languages as mínimum. The pieces must be interpreted in the original language.
6. The registration will be invalid if this information is incomplete, and once it is sent, no corrections are allowed.
7. The selection of the contestants to eliminatory rounds will be published on the Festival’s web and will be informed through email before September 23rd, 2016.
8. The first prize winner in 2015 could´nt compete at the present contest.
9. The competition will take place in two part:

The contestant will send an audiovisual material (free repertoire) mínimum of 5 minutes before September 20th, 2016 addressed to: Oficina Leo Brouwer E Street No. 517 13D between 23rd and 21st, Vedado, CP 10400, Havana, Cuba. Or as link to download to: certamencontratenores(at)gmail.com

II.2. All singers must have all the scores need it for the execution of their programs during the Contest. The musical scores can be requested to the Organizer at the same email addresses mentioned before.

II.3. The organizer will provide the accompanists musician for required plays of three rounds. However the contestant may choose his own accompanists, who must be specified in the Registration Form.

II.4. Organizers will send an individual schedule to each contestant for participation after submitting his Registration Form.

II.5. The jury reserves the right to remove, hold up or stop any of the interpretations during the competition.

II.6. The contestant will sing in each round in the order he decides.

II.7. The secretary of the jury will announce the results after each round.

II.8. The jury will announce at the end of the third round, the names of the winners.

II.9. The Awards Concert, as well as the presence at the deliver of awards, will be required for all contestants of the second round. Non-participation in these events will constitute a renounce of the award.

II.10. The rehearsal of Awards Concert will take place on Thursday evening, October 6th, at The National Museum of Fine Arts Theatre, and it will be obligatory for the winners and its accompanist musicians.

II.11. The three rounds will be filmed and recorded by the Organizer. The contestant has the right to have a copy.

II.12. The Leo Brouwer Office through the Countertenors from the World Festival and the II Countertenors Contest will have all rights of record and broadcast on radio and televisión or by any other audiovisual media, reproduction or public communication via internet, of every contestant performances if it were the case.

II.13. The inscription for the Contest is free of costs and constitutes the acceptance of these rules and the decisions of the Jury.

CONTEST JURY
It will be composed by profesional musicians. It will confer the awards and the decisión is unappealable. When the selection is unanimously it will be notified