Made in Italy concert at anniversary UPTEL University 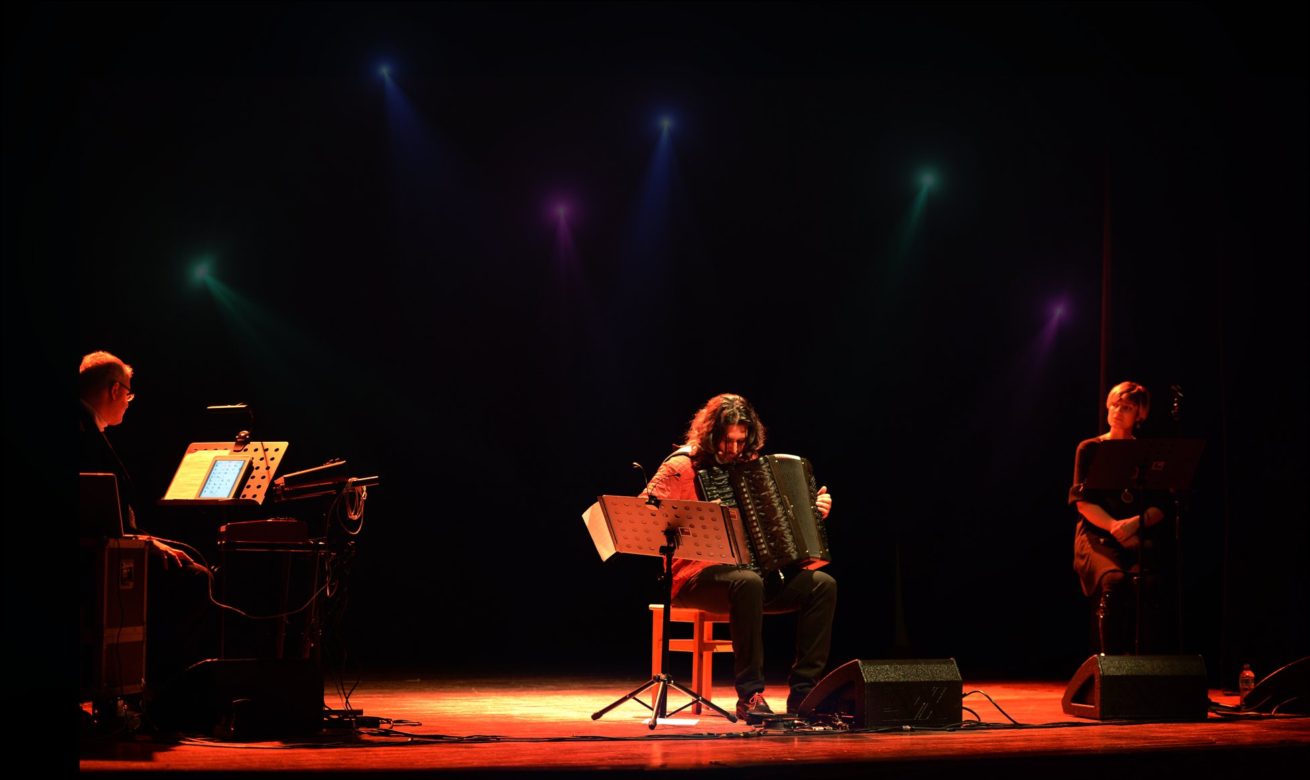 On 23 February 2018, at the Theater Moderno in Latina, Italy, took place the celebrations for the twentieth anniversary of UPTEL, popular university for all ages. Marco Lo Russo, just coming back from his Made in Italy tour concert Mexico 2018, invited as a special guest, had the pleasure of proposing the musical project Made in Italy concert show also on this occasion with Marco Lo Russo on the accordion, Giulio Vinci on piano and keyboards and Maria Francesca Bartolomucci voice. 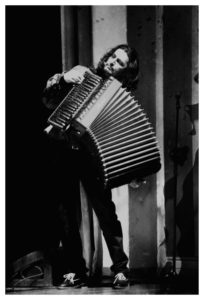 Despite the cold evening, the Theater Moderno in Latina, Italy, was crowded with the audience who greatly appreciated the Made in Italy concert musical project that Marco Lo Russo has long carried around the world.
Made in Italy concert show, already presented last summer in Latina, as a final concert of the concert season I salotti musicali 2017, also joined the presence of the italian songwriter Gino Paoli.
The accordion of Marco Lo Russo, in Made in Italy concert, which premiered in world premiere in November 2015 during the week of Italian culture in Cuba, has crossed several continents: from Europe to Africa, from the USA, Canada to Mexico and countless other concerts are planned for the world.
A 2018 started in an extremely dynamic way for Marco Lo Russo Rouge with many concerts and engagements in which the Made in Italy concept, also in the version with classical music, Sacred Harmony, is an expression of interest towards Italian music and culture not only abroad but also in the beautiful country. 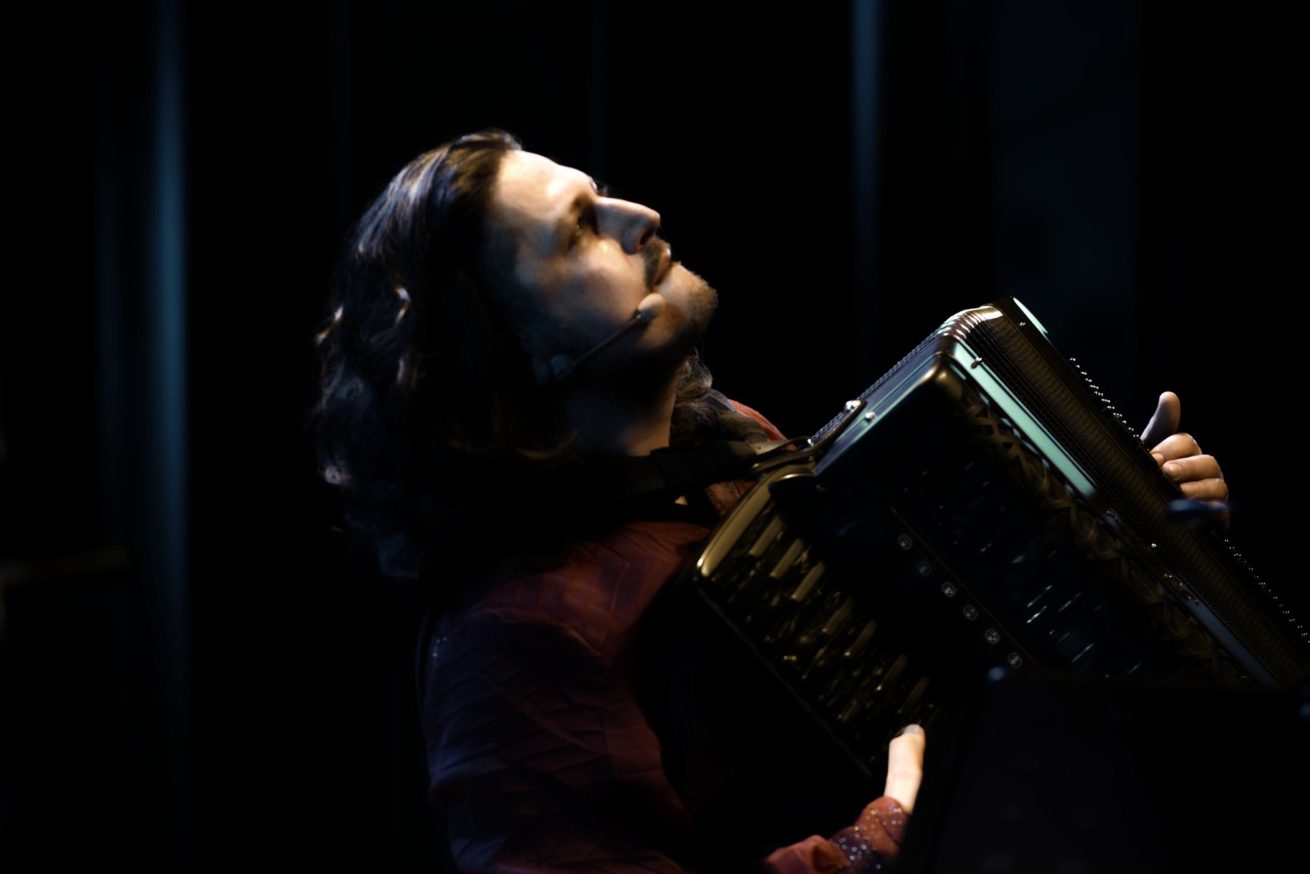 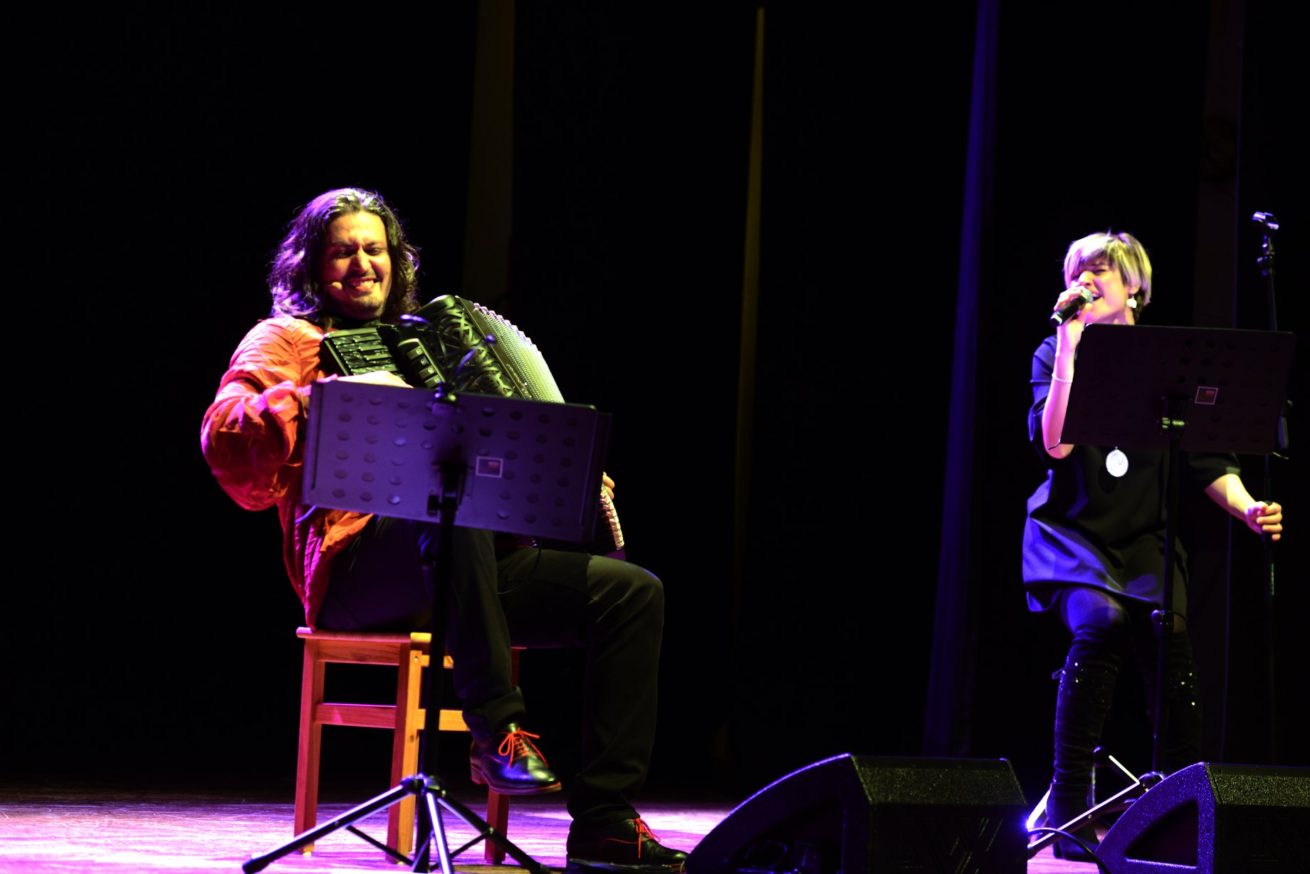 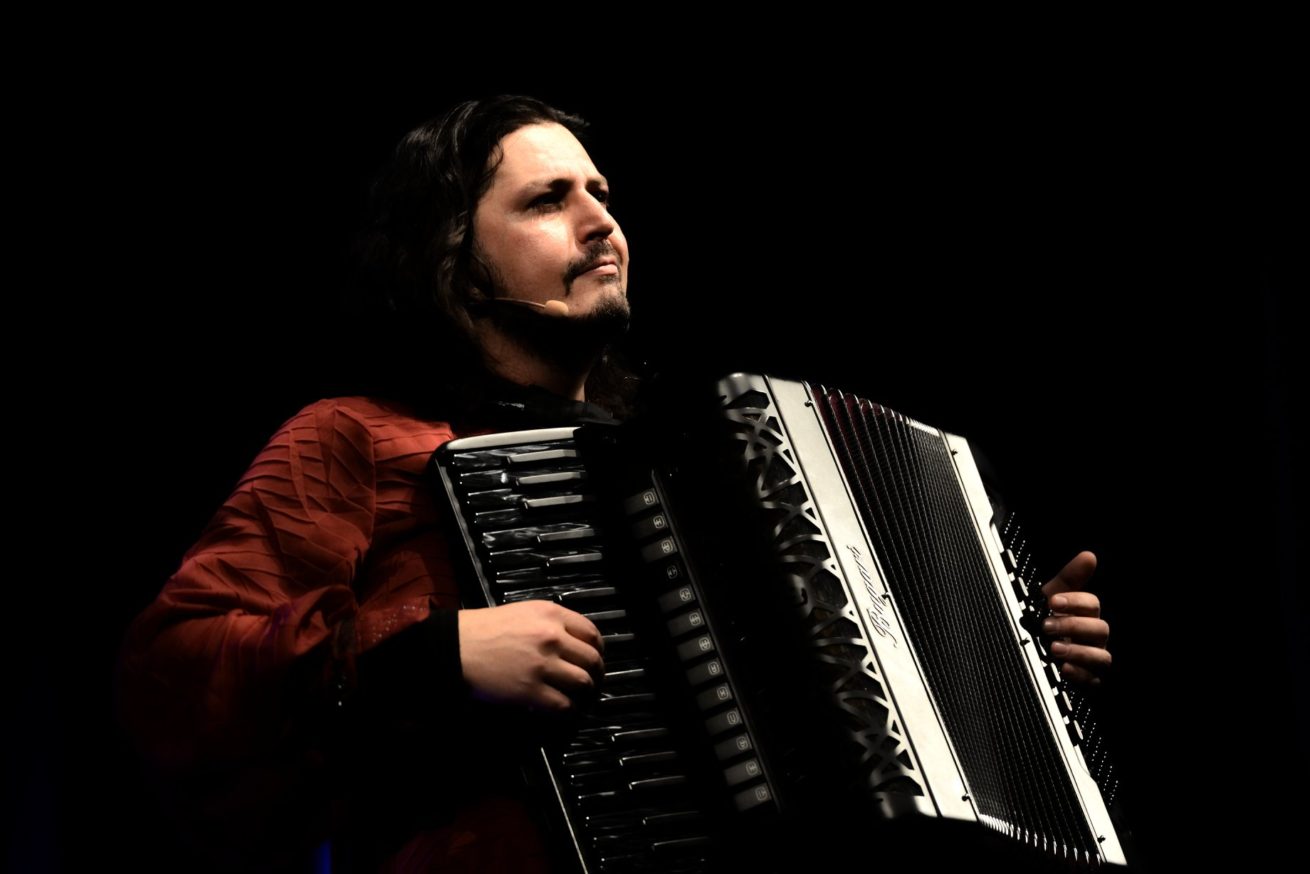 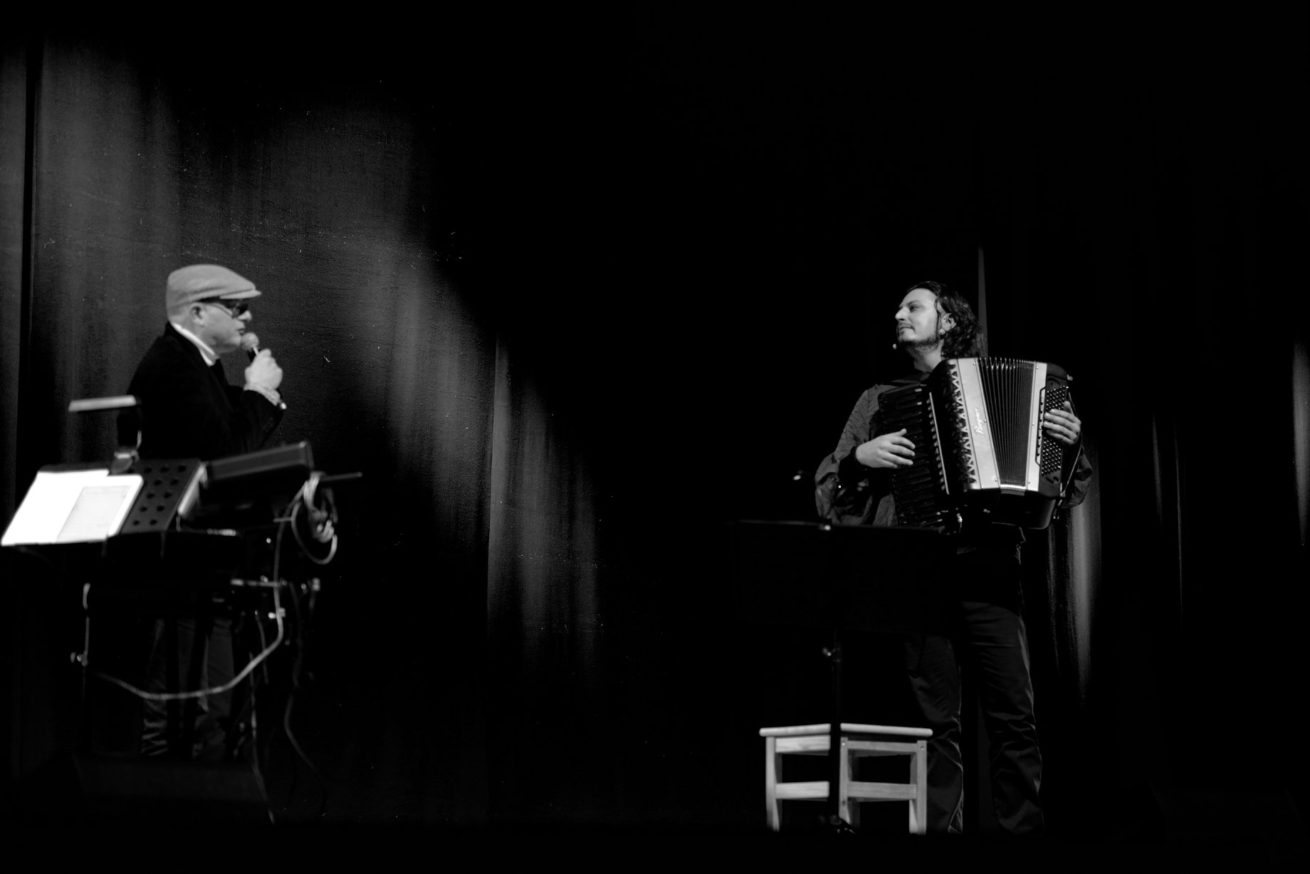 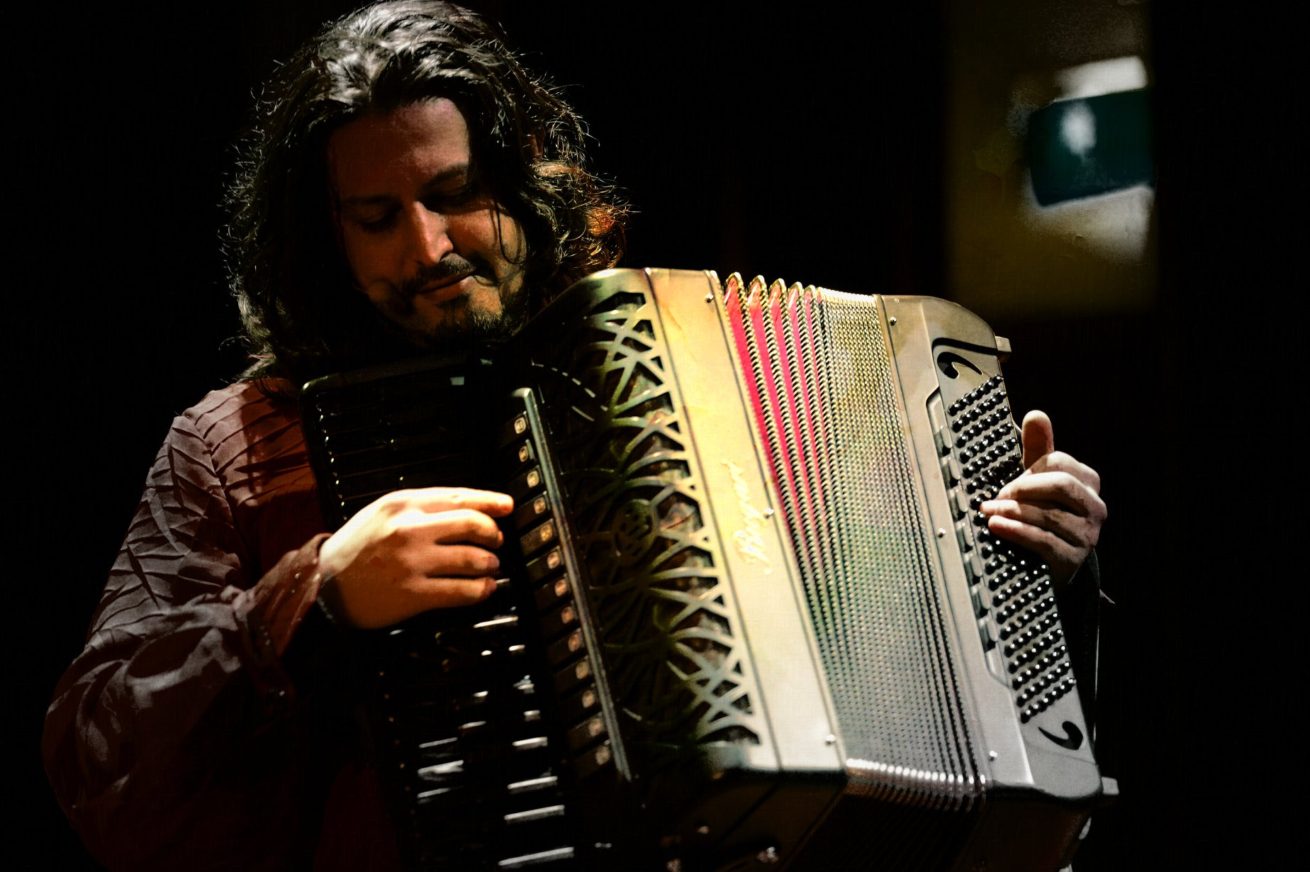 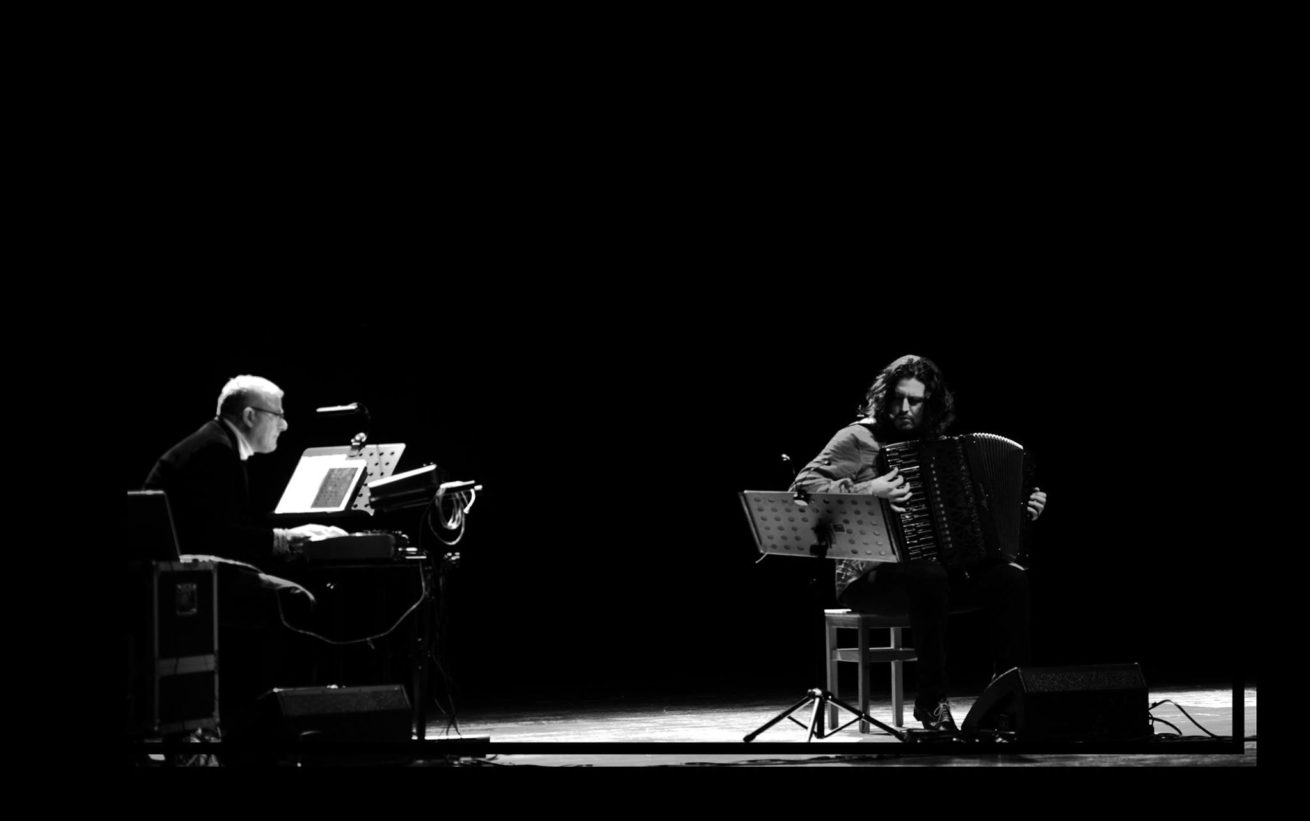 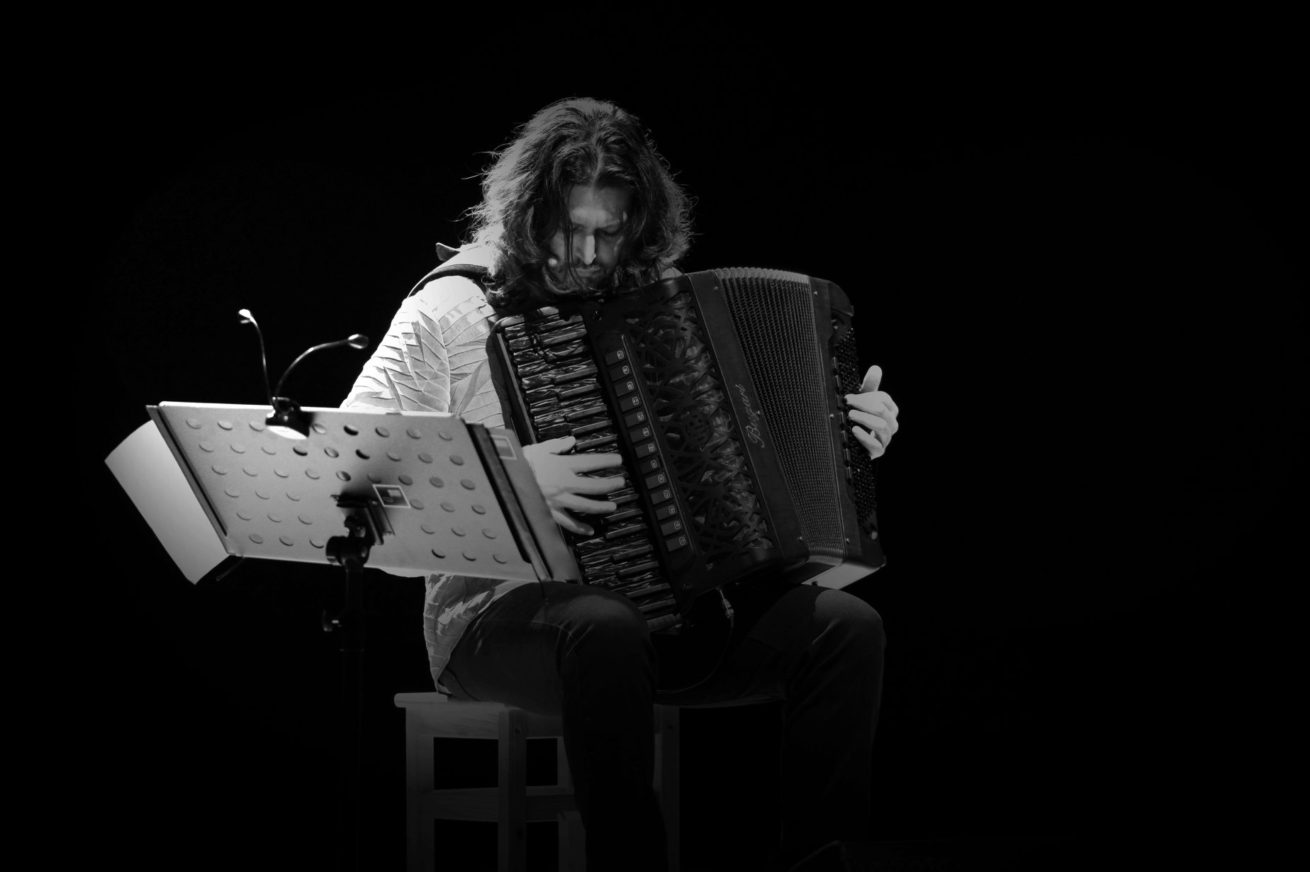 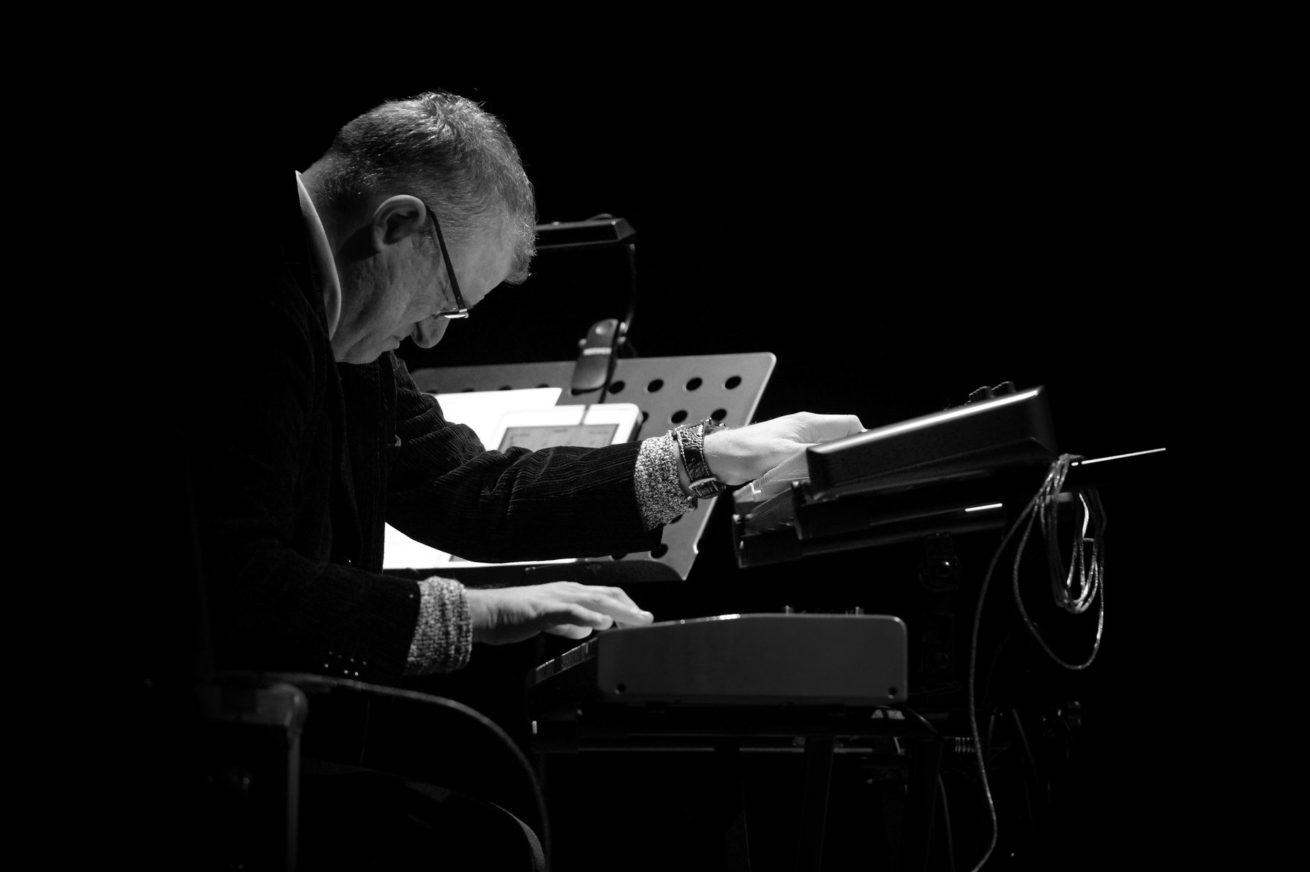