Made in Italy for Made in Lazio 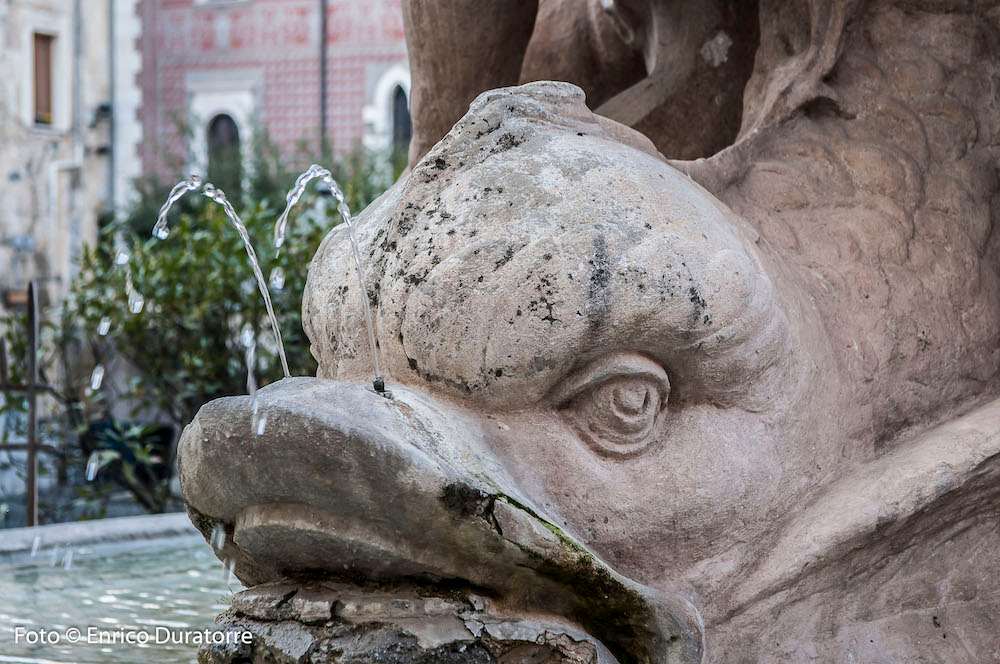 PRESS. Will be presented Sunday 15 September, at Auditorium Ex Infirmary of Fossanova in Priverno, Latina, Italy the Made in Lazio Priverno project by the composer and producer Marco Lo Russo, curated by the Marco Lo Russo Music Center association and directed by journalist Silvia Vecchi, winner of the 2016 Jubilee Award for information in Lazio.

These are three music videos that tell the essence of Priverno city through soundtracks curated by Maestro Lo Russo. Filming started in April and ended at the end of August, to allow you to follow some summer events organized by the Municipality of Priverno.

The soundtracks chosen for the videos are both famous songs and original music by Marco Lo Russo. Each video represents an aspect of the country. Flavors and knowledge, with the reinterpretation of Life is Beautiful by Nicola Piovani, tells the work of the artisans and the uniqueness of its typical products. The historical beauties in the video Art History Culture, are entrusted to the string quartet Tango Antiguo by Marco Lo Russo; while in the video Events and Traditions the many summer and spring events are narrated through the songs Danza sull’Aia in electro acoustic and Coro for voices, by the same Rouge.

The concept by Marco Lo Russo Rouge, Made in Italy, officially presented in Cuba in 2015, then becomes a driving force for promotion for Lazio, abroad. Marco Lo Russo, in fact, through continuous contact with the international public, has gained a deep knowledge of other cultures, filtering tastes and interests. This characteristic has prompted the administration of Priverno to choose it as a testimonial to promote, in Italy and especially in the world, the peculiarities of the Lazio town.

The presentation of Made In Lazio Priverno in Fossanova, is part of the event, organized by the Municipality of Priverno, “Waiting for the Fossanova Tourism expo 2020”, which will see the presence of Latina and Frosinone administrators, buyers and tour operators to plan a real and its own tourism fair to promote and grow the tourism offer of the two provinces.