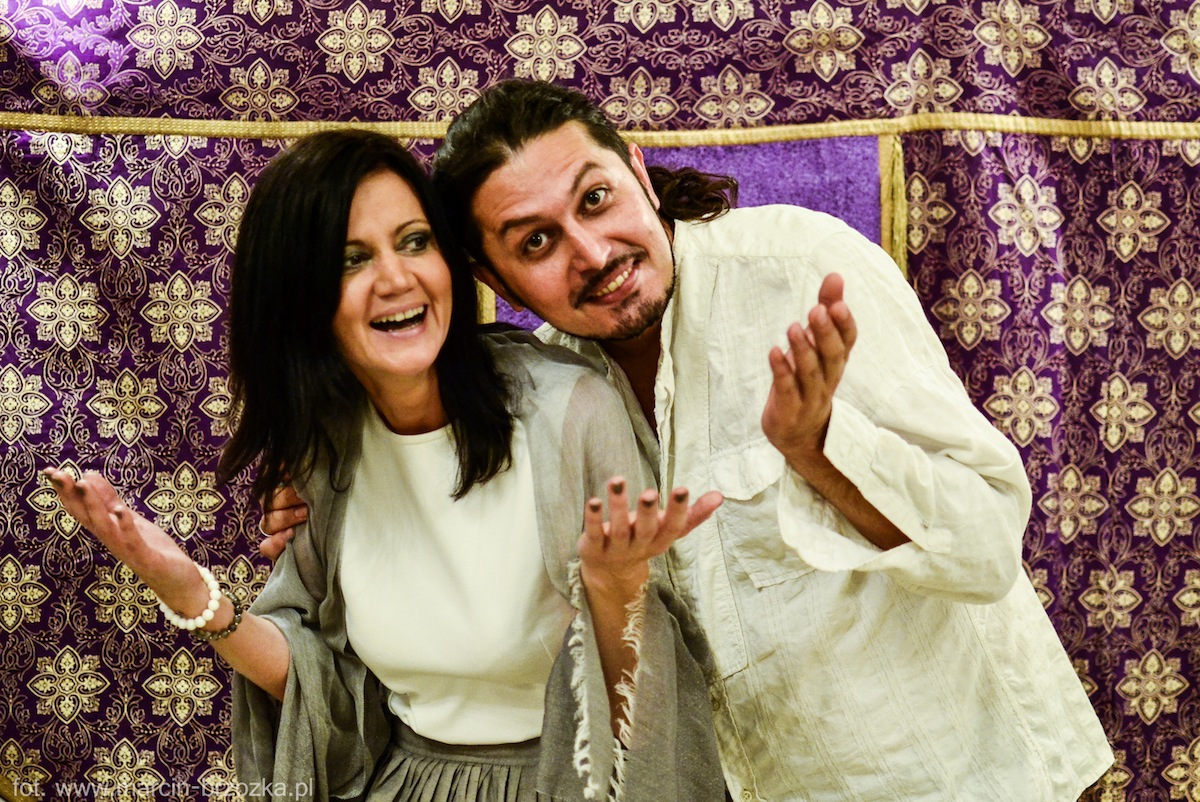 Krakow Sacred and the World Youth Day 2016 in Cracow saw the presence of the unmistakable sound Made in Italy accordionist and composer Marco Lo Russo. In addition to the International Festival Letni Jazz Festival held in the Jazz Night they are two other events included in cultural activities of the Kraków Nights, Poland that have catalyzed the international press and the public crowded for the italian polish concert in honor to Pope Wojtyla.

For Krakow Sacred July 25, 2016 at the Church of St. Bernard of Siena was held the concert in honor of Pope Karol Wojtyla, The house on the Rock. Presented in Rome in October 2014, co-produced by the Marco Lo Russo Music Center Association with the sponsorship and support of the Museum House of Pope John Paul II, the Embassy of Poland and the Holy See, he has seen the publication of the homonymous live CD for Universal Music.
The occasion, which allowed the world premiere of the new single and videoclip of Niebo ciągle made by Agnieszka Chrzanowska extracted from the CD Dom Na Skale with the special participation of Marco Lo Russo aka Rouge on accordion and Giulio Vinci keyboards to published by Universal Music, it was the World Youth Day that was opened by Marco Lo Russo with the Polish singer Agnieszka Chrzanowska July 26, 2016 in the Błonia park.
A July intense and full of satisfaction that has seen our Marco Lo Russo very active and protagonist once again very prestigious international events with its unmistakable Made in Italy Sound.

Video interview on Polish television with  support by Michal Jedynak

Some photos by Marcin Brzózka the ecumenical concert The house on the rock in honor of Pope Karol Wojtyla. 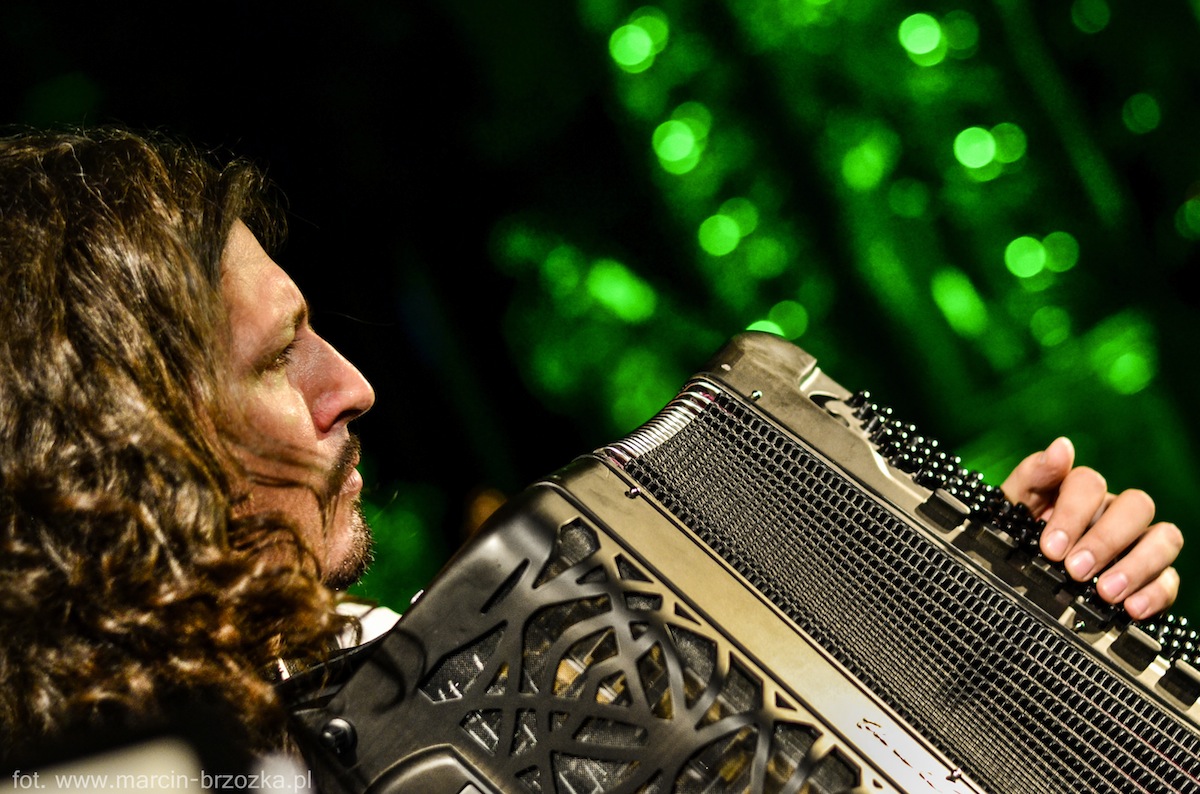 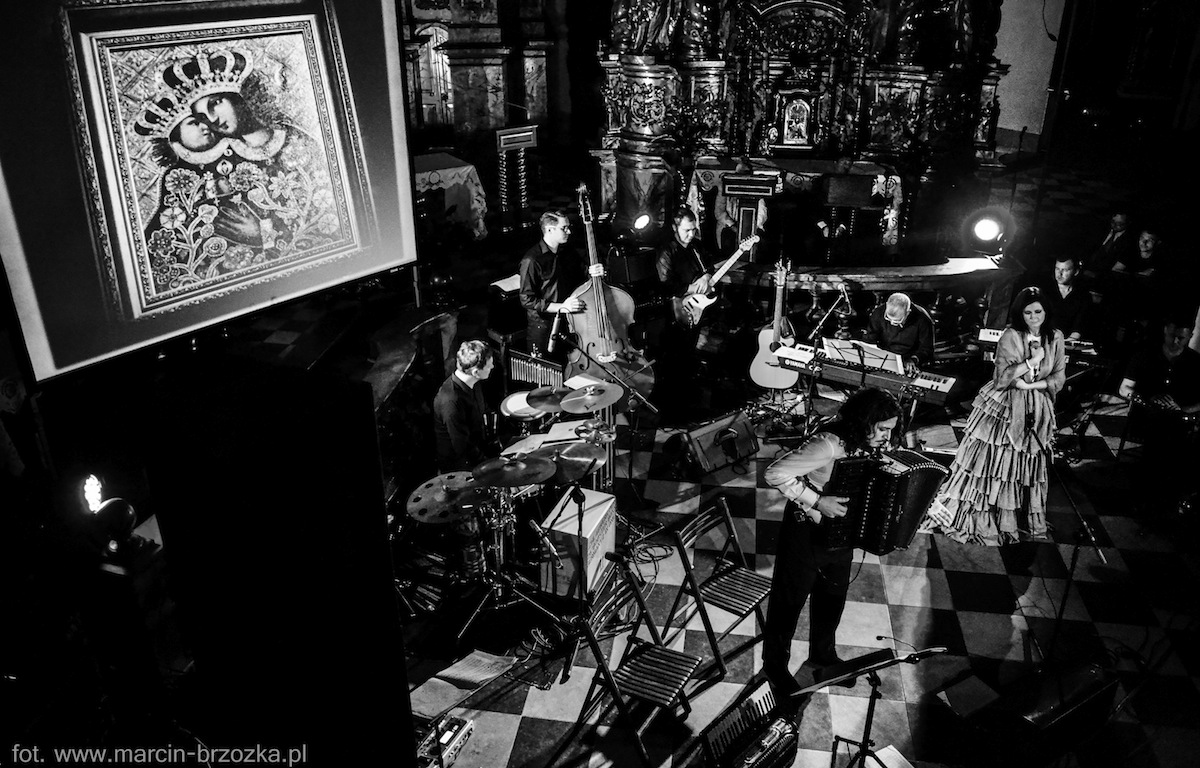 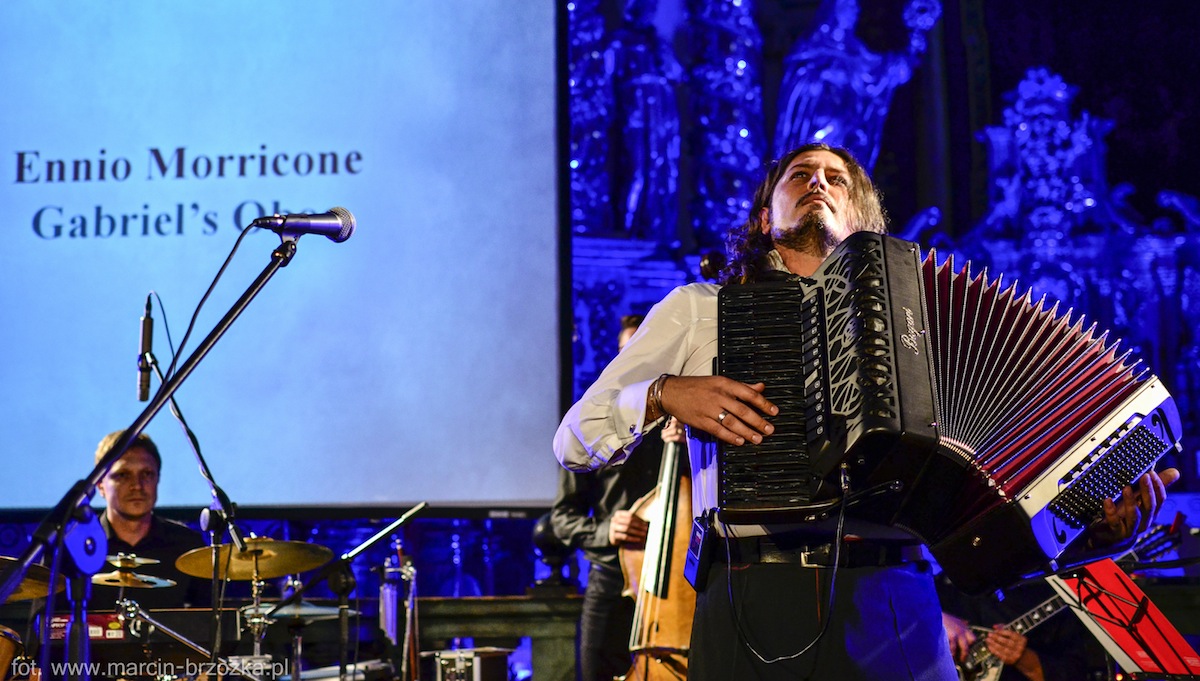 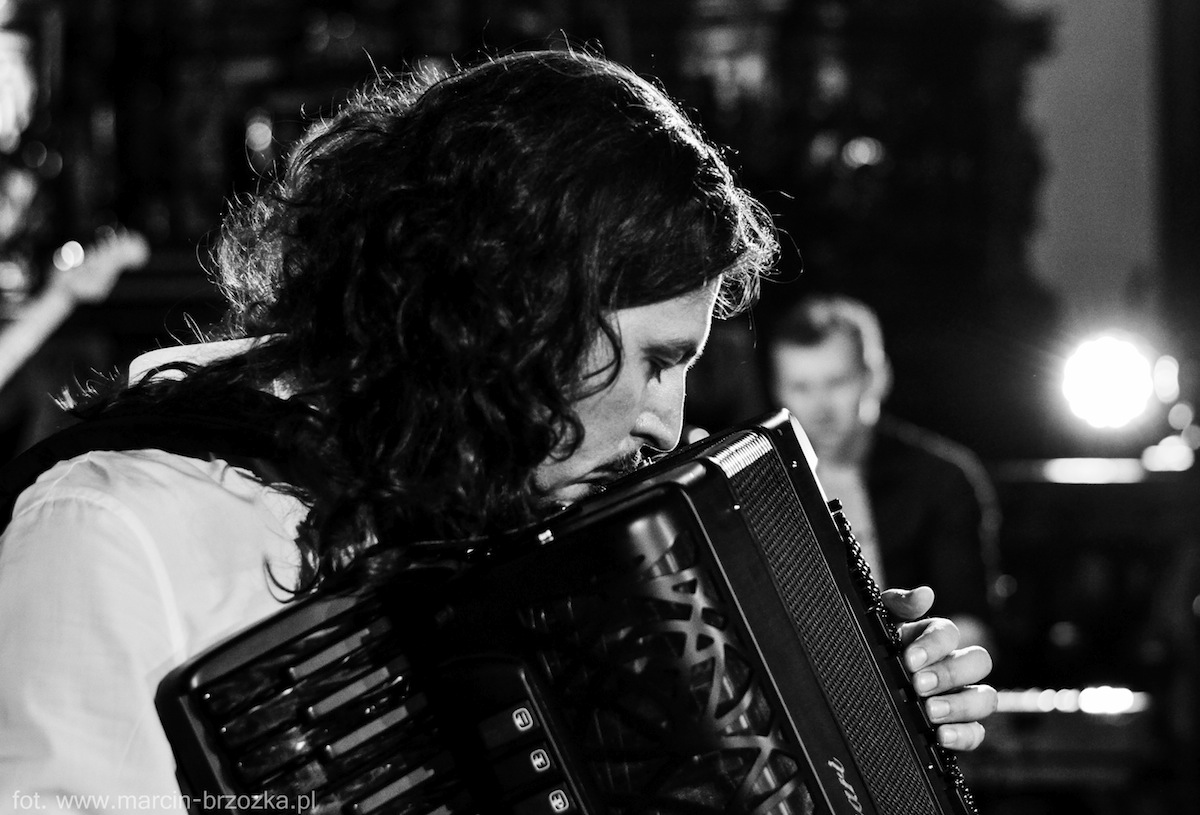 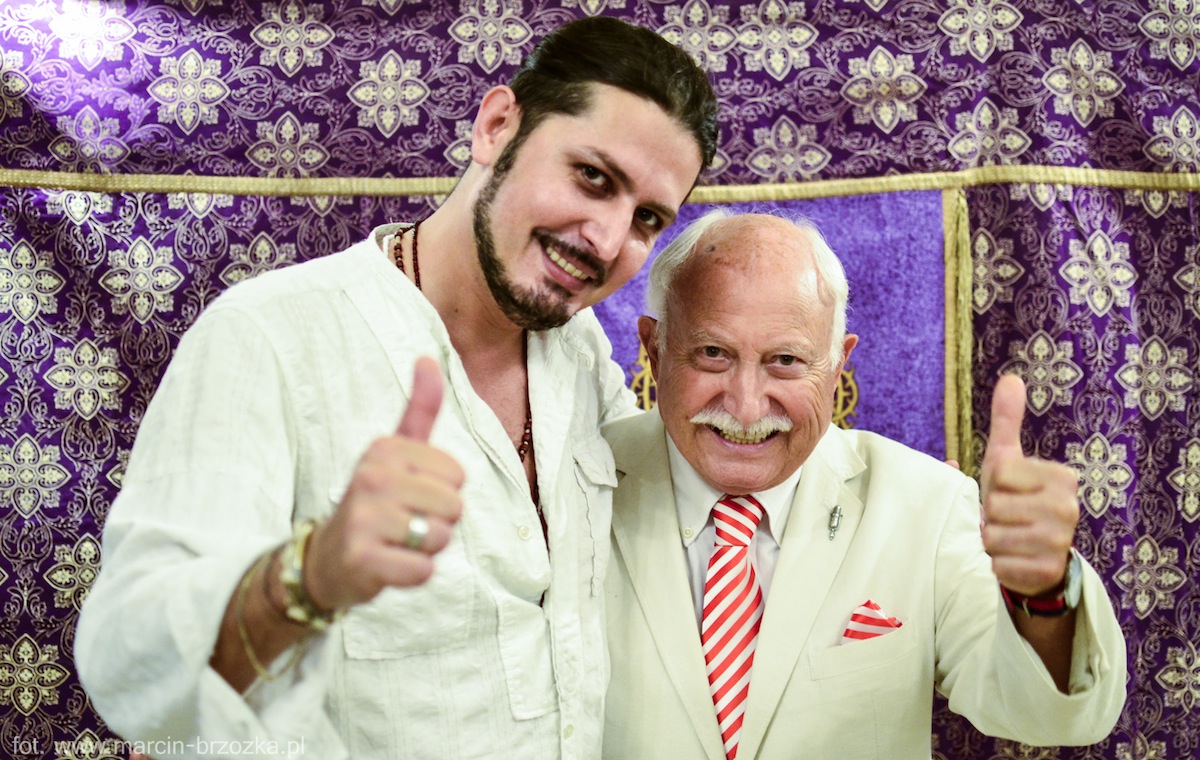 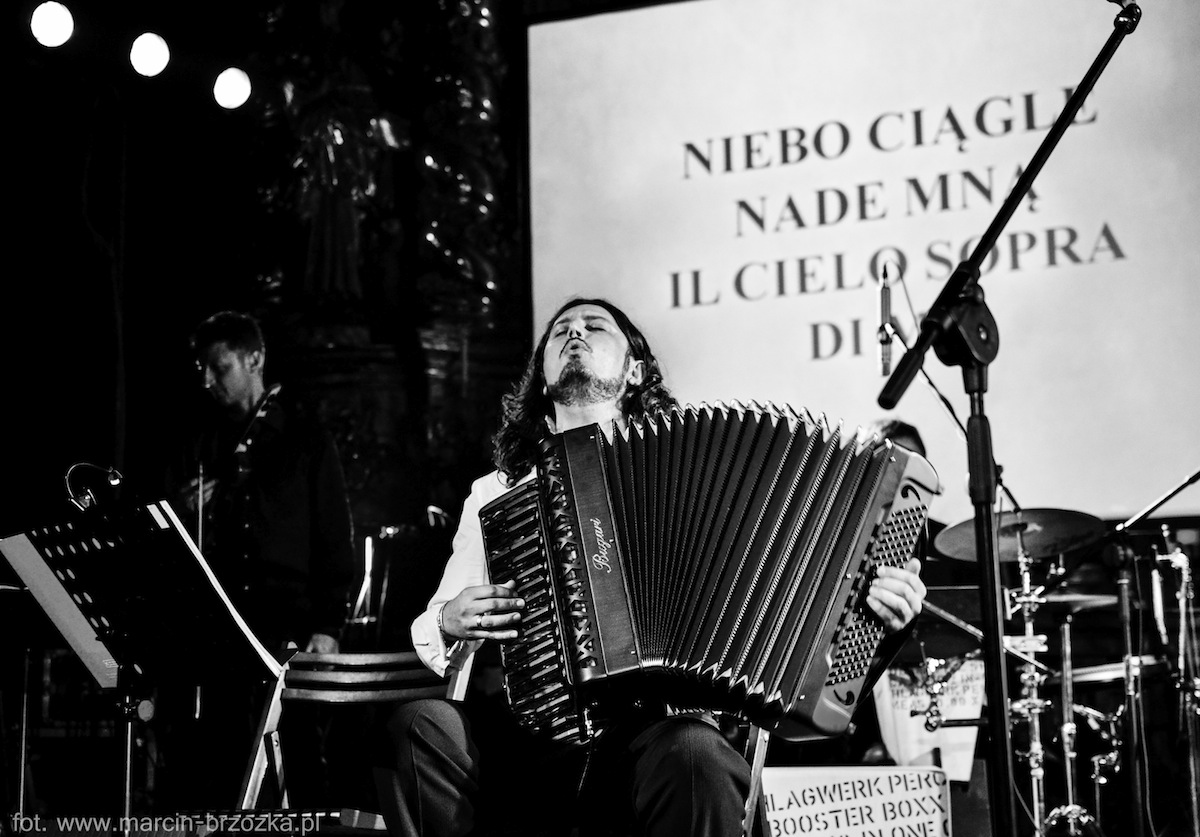 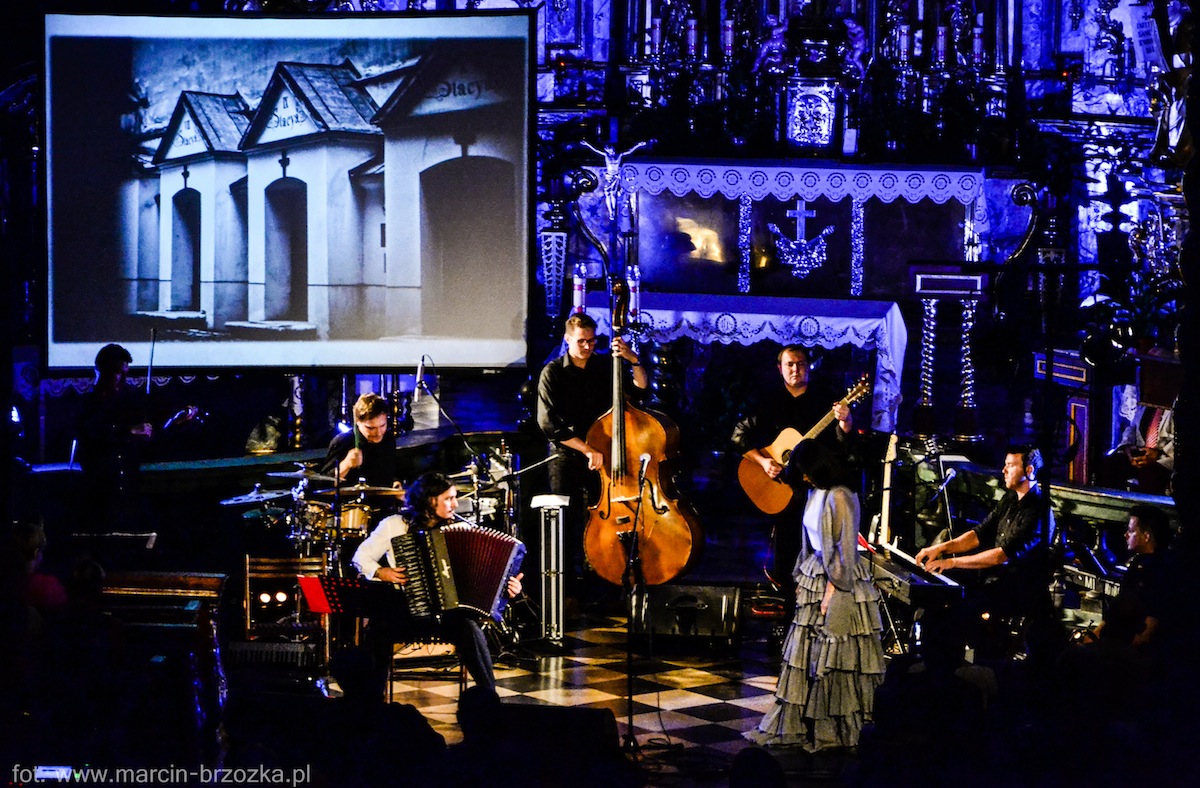 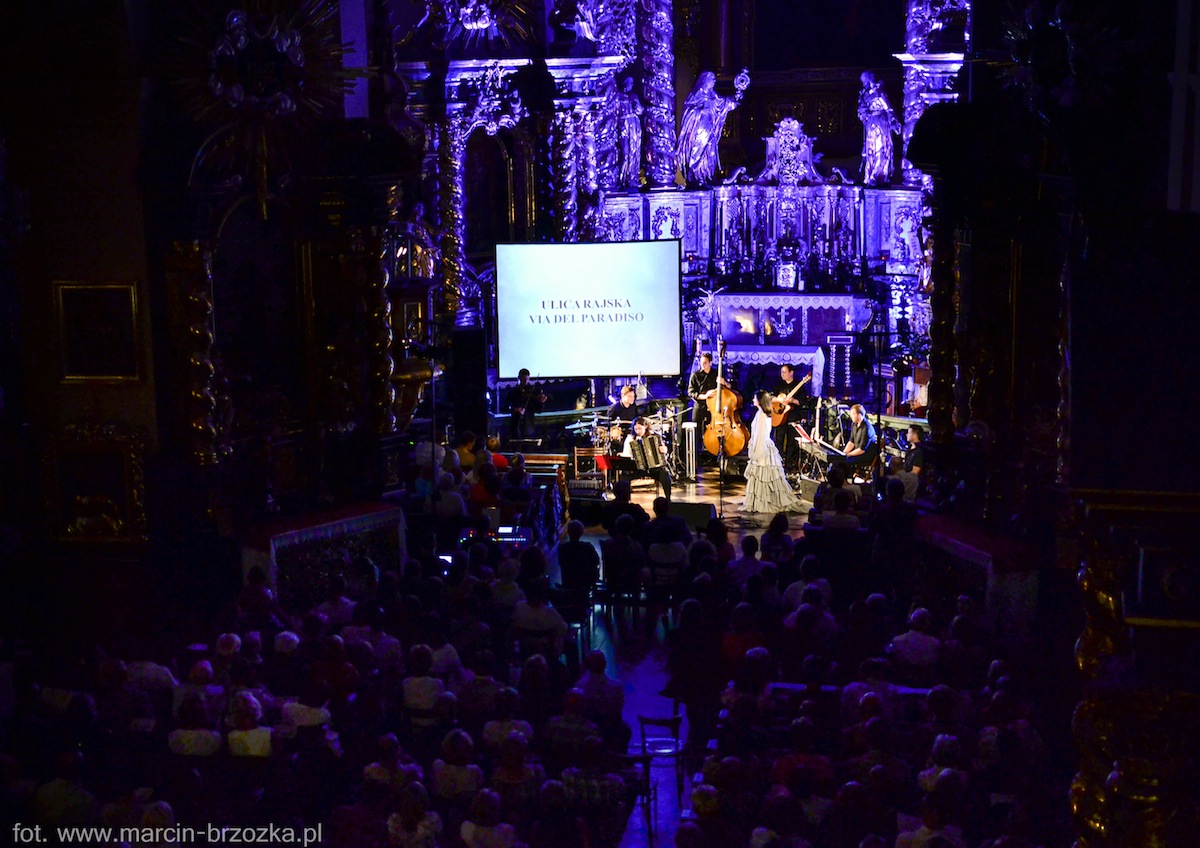 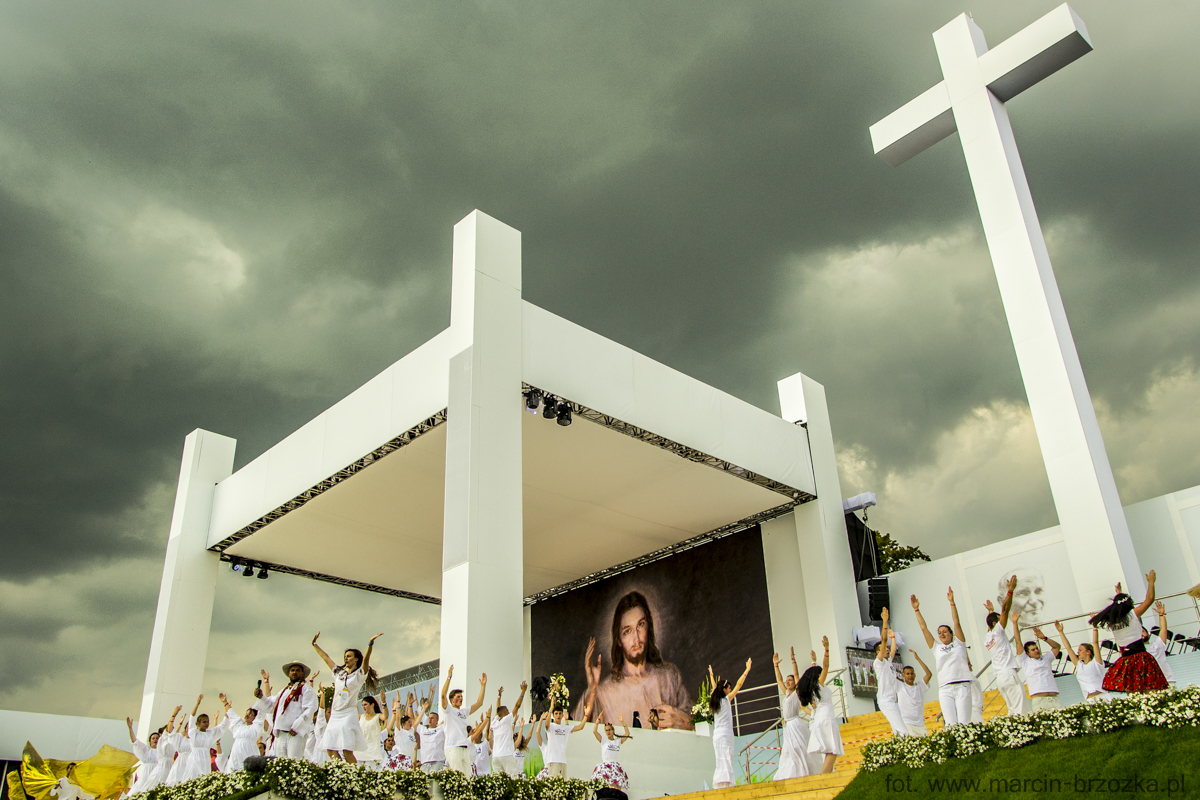 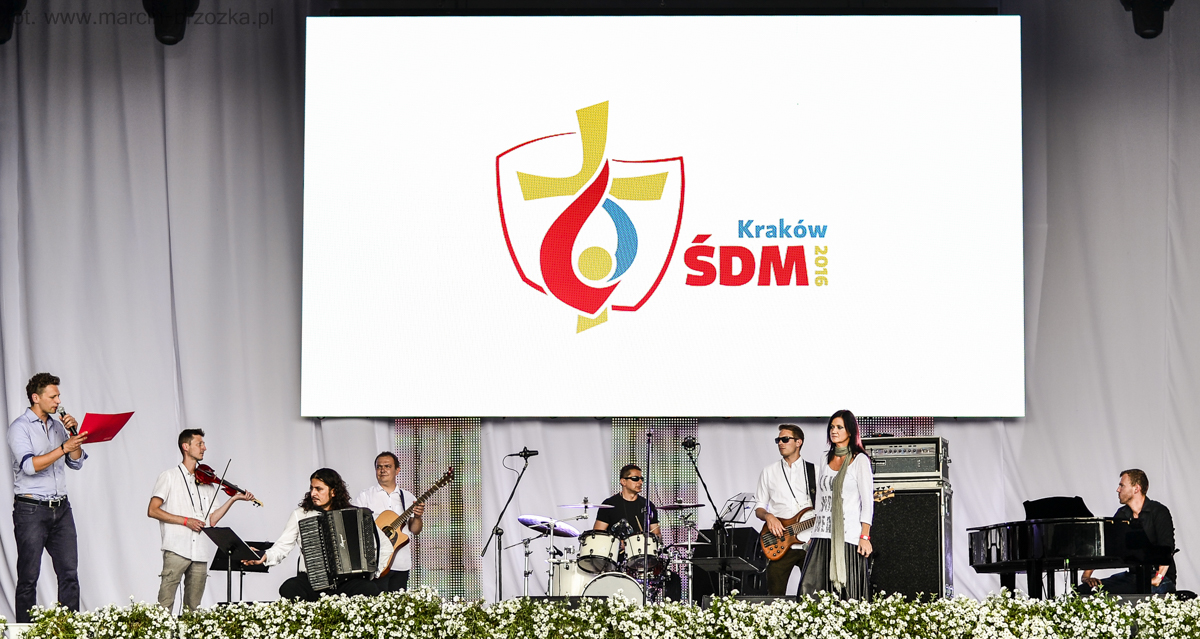 The presence in Krakow by Pope Francis has mobilized faithful from around the world and that a photograph made by Marco Lo Russo to the Holy Father. 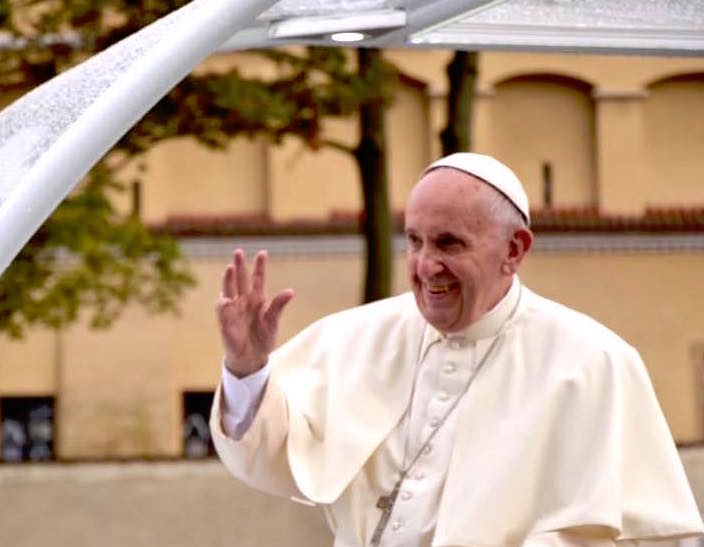 Poster of The house on the rock concert to Krakow Sacred July 25, 2016 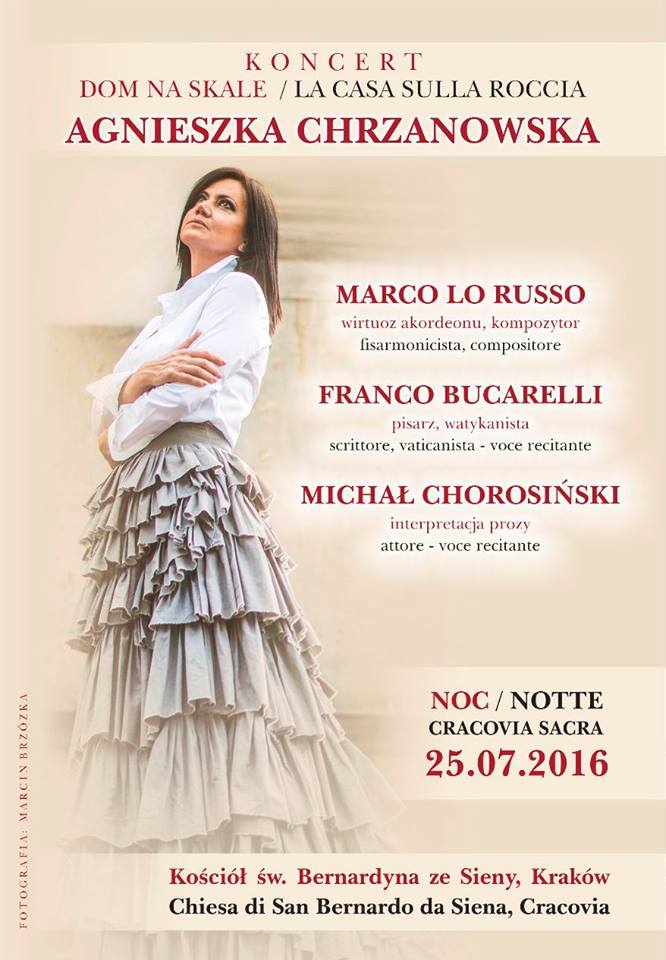 The house on the rock Agnieszka Chrzanowska Marco Lo Russo