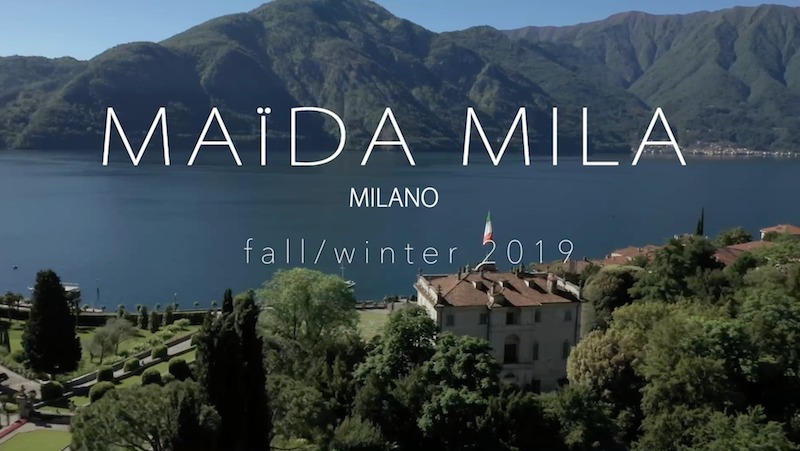 The Made in Italy fashion house Maida Mila for his autumn winter 2019 backstage spot, has like soundtrack the musical production, 7 Days , directed by Marco Lo Russo Rouge Sound Production and finalist of the Eurovision Song Contest Lithuania 2017.

The song EDM 7 Days it is available on:

Maida Mila fall / winter 2019 is a video spot produced by Forma International directed by Ruggero Gabbai and editing by Chiara Passoni. The song 7 Days is a musical production directed by Marco Lo Russo for Rouge Sound Production with lyrics and voice by Alanas. Remix by Pakj & Jaro and the song was is a finalist in the Eurovision Song Contest 2017 Lithuania.