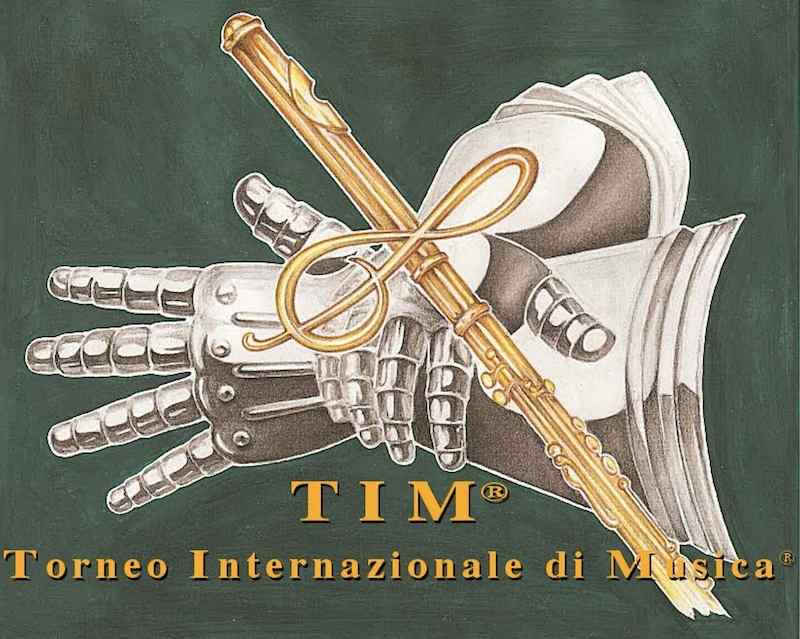 Marco Lo Russo receives a certificate of merit with Mention of Honor, like accordionist at the Sixth edition music festival best italian graduate in Conservatory of Music on 2001...
Continue reading

To Marco Lo Russo for artistic merits, among the musical guests of the Award Premio Sarchiapone 2002, established in memory of Walter Chiari, is conferred recognition.
Continue reading