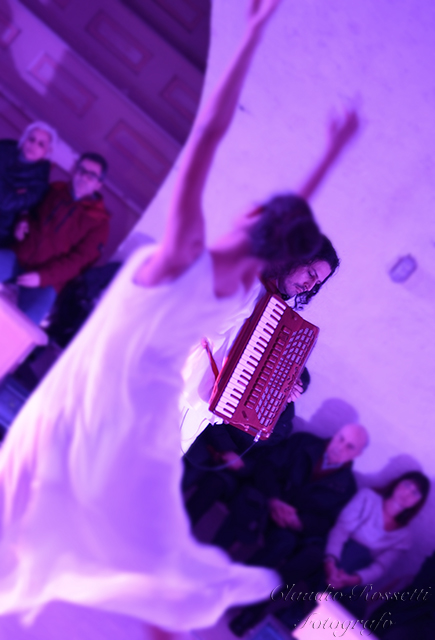 Original soundtracks, published by Flipper Music, synesthesia of poignant melodies for accordion with electronic music, EDM and Chillout with ethnic musical forays from East, India and Eastern European are the sound design of the repertoire of a concert show extremely modern and sophisticated.
The concert, in recitals for accordion in acoustic with electronic support, you can expand in the form of show concert with Dance Theatre thanks to the involvement of dancers. In a painting of color and emotional nuances in which the sinuous bodies give form and substance to the expressive musical sensuality of the soul, according to the theories on the use of Kandinsky’s color, every nuance has an inner sound, a property. The possibilities are endless gradations, as well as the nuances of the human soul. A fusion of languages in which the accordion sound with the aid of electronics music and light interact with matter: they become actors of life story and passions affecting the bodies.

Curiosity: Modern accordion, in addition to numerous performances in clubs, concert halls and national and international theaters, both in the form of concert like recital in accordion solo with electronic support or in the form of Dance Theatre concert show with the dancers was involved in an international competition whose protagonists were the musical compositions contained in the homonymous CD. The international Contest Video Modern Accordion, which was attended by several filmmakers from different countries of the world. The finalists video projections and the ceremony of awarding the winners during the Fondi Film Festival 2015 organized by Giuseppe De Santis. 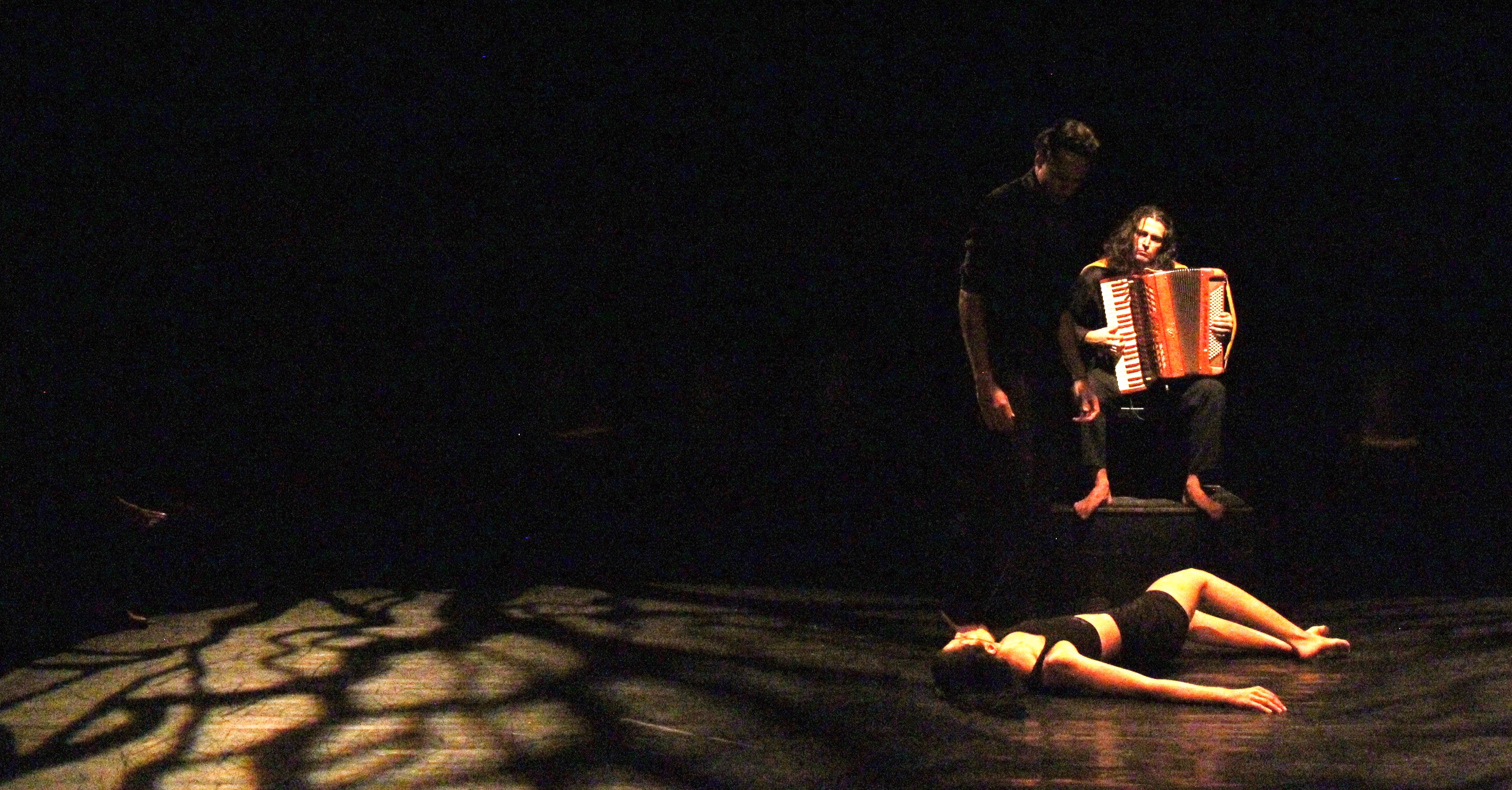 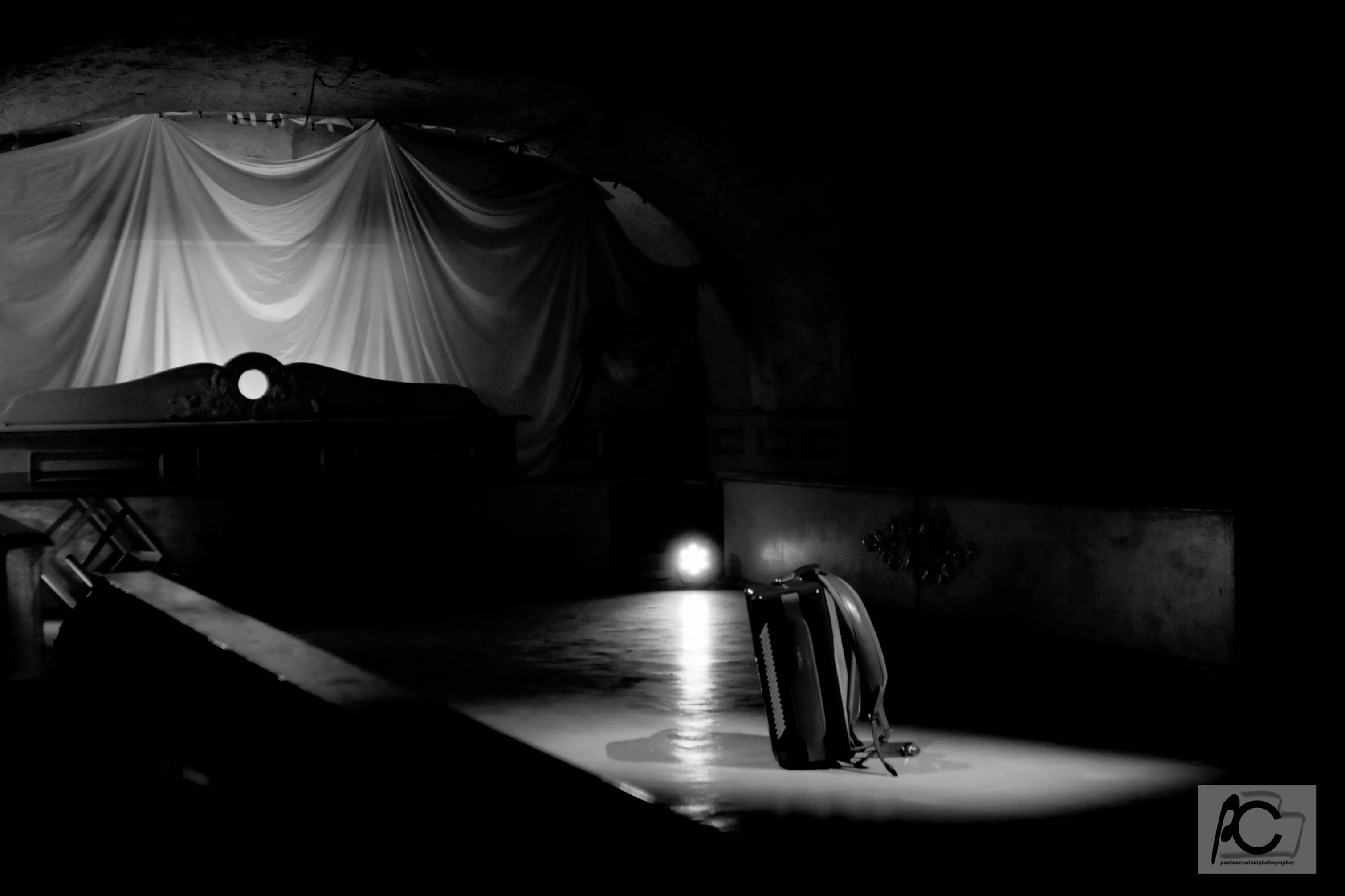