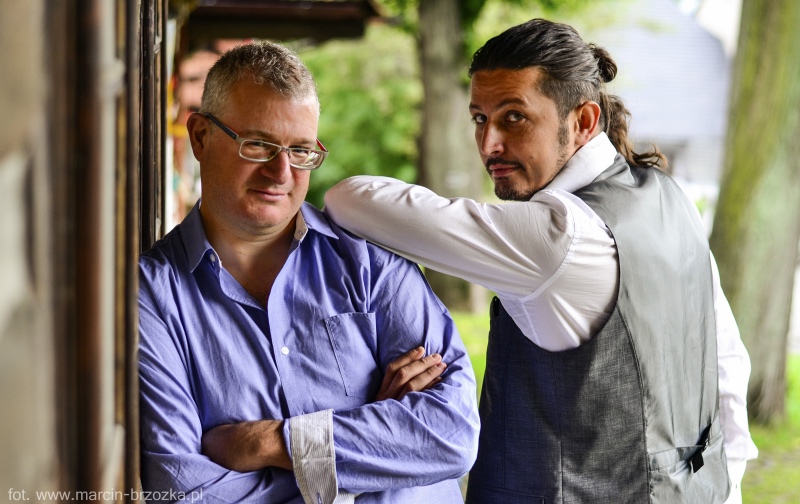 Moon over Catamarca is the recently official video of the song extracted from the CD Modern accordion by Marco Lo Russo published by Flipper Music. Modern Accordion, a CD with seventeen tracks where the sounds of the accordion is bottom with electronic arrangements between EDM, Chillout and world music was the main theme of the international video contest of the same name which saw the closing ceremony on the occasion of FONDIfilmFESTIVAL last September 2015 in town of Fondi in the province of Latina.

Modern accordion is a concert show that mixes electronic music with acoustic sinuous accordion. original soundtracks, edited by Flipper Music, synesthesia of poignant tunes for accordion and electronic music, EDM to Chillout with ethnic musical forays, oriental, Indian and Eastern European countries are the sound design of the repertoire of a real extremely modern and sophisticated concert show.

The CD has received and still receives, worldwide, several quarters and during the recent Made in Italy tour concert to Poland for Krakow Sacra, where Marco Lo Russo was among the leaders for the opening World Youth Day, Letni Jazz Festival with Agnieszka Chrzanowska and the recording sessions for Universal Music, last July 2016 were carried out the shooting of the video for the song Moon over Catamarca, with the participation of Giulio Vinci, Marcin Brzózka in the village of Lanckorona near Krakow. The video installation was instead entrusted to the Italian production UnaLuceUmanoide of Rome.