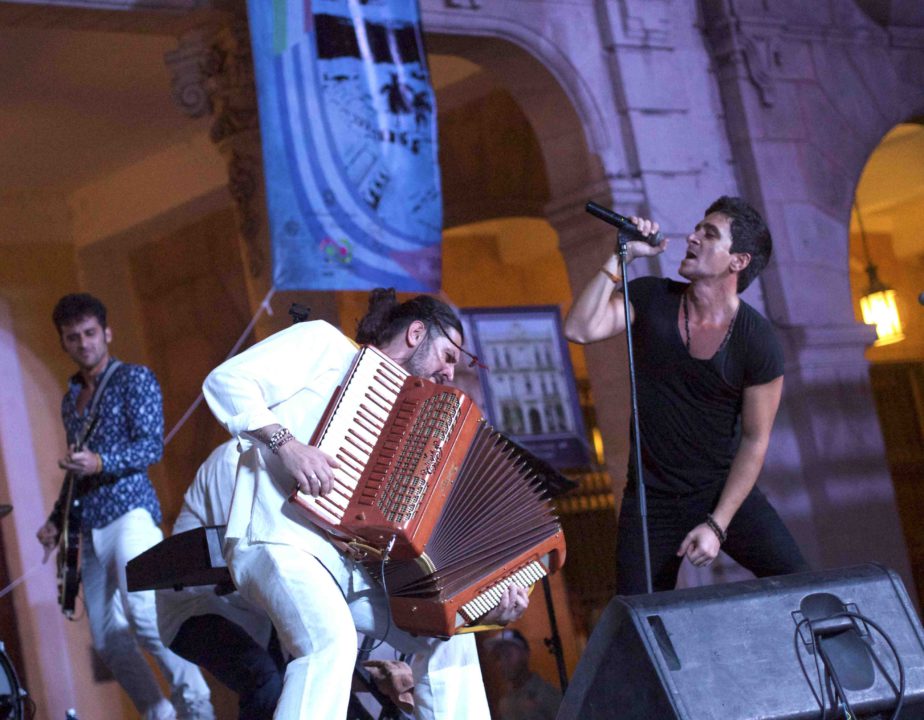 “It was October 2012, when the invitation to perform in Havana from Maestro Leo Brouwer arrived, to perform in addition to my compositions, also some of his own for guitar, transcribed for accordion. Since 2012, I had the pleasure of returning to Cuba numerous times and the honor of collaborating with fantastic artists. “ 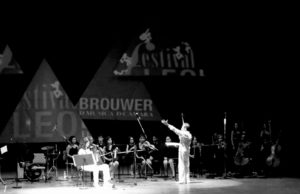 The pandemic has stopped live concerts, but not the art and warmth of the Cuban people. For this reason will be held from 2 to 7 March 2021, the 25th Chamber Music Festival Timed with Caturla online in the Cuban city of Santa Clara. The festival will also virtually host Marco Lo Russo. This year’s edition of the festival, is dedicated to several anniversaries: 115 from the Christmas of Alejandro García Caturla, 35 from the Saiz Brothers Association, 100 from the Latin Institute of Music, 45th anniversary of the foundation of the University of the Arts of Cuba – ISA and 95 of the foundation of the Symphony Orchestra of Villa Clara. In particular there will be the celebration of the 80th year of Chucho Valdés who will be the guest of honor. More info on facebook’s page Festival a Tempo con Caturla

In the photo below Marco Lo Russo and Leo Brouwer in Rome and in the upper photo during a concert in Cuba. 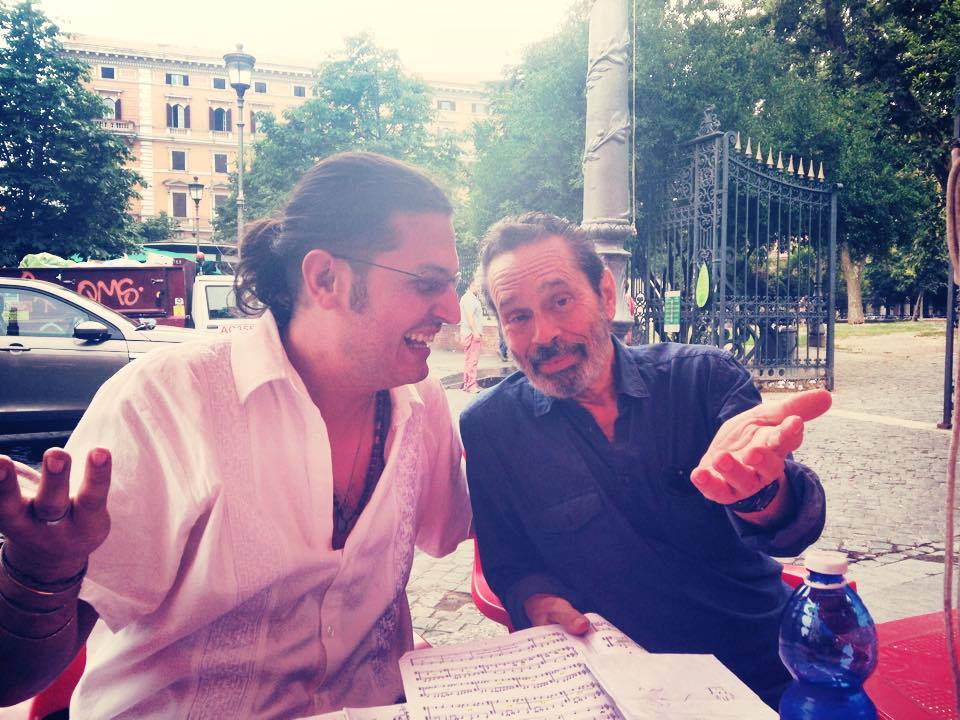