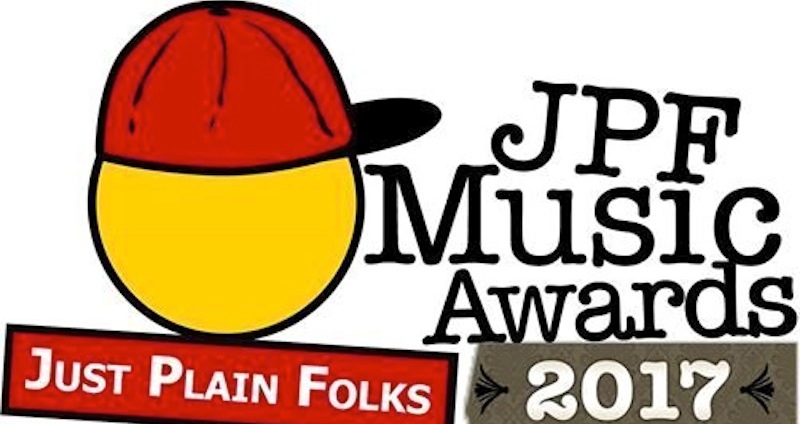 The music production Modern Accordion CD by Marco Lo Russo, jazz world music album in acoustic accordion with electronic contamination, edited by Flipper Music, since its publication, has received a lot of acclaim and appreciation of magazines like La Scena, received the prestigious music nomination Just Plain Folks Awards 2017. American musical organization of Indianapolis, founded by Brian Whitney, the Just Plain Folks index the JPF Awards since 1999 in order to report and disseminate music and music productions of international quality. Modern accordion was selected for the final nominations from 17400 albums from all over the world and of various kinds both instrumental and vocal.

The album Modern Accordion was created with the idea to create musical compositions in which the sounds of the accordion jazz and world music were fused with electronic arrangements: seventeen tracks, where accordionist, composer and producer Italian, Marco Lo Russo, mix: world music, chill out, ethno-jazz, tango until EDM. Thanks to this musical journey accordion is renewed and becomes a musical instrument capable of expressing musical sounds of the contemporary present.
The musical gradations resulting from this fusion are very diverse, as are the soul nuances that gradually tell about life and the human passions. From this conception Modern accordion as well as being the base concept for a dedicated International Video Contest, Modern Video Accordion Contest in fact, Modern Accordion has become a real show with several dance companies that have choreographed the precious musical atmospheres. The show it was highly appreciated (La nuova gazette di Gaeta – La Notizia H24) and has been replicated several times in Italy and beyond Europe.

Modern Accordion is available at:

This is the complete list of all the musical productions that have been nominated finalist divided in categories. Modern Accordion by Marco Lo Russo is in category Instrumental Album Nominees.