The musical production Ave Maria, by Marco Lo Russo, released by the label Rouge Sound Production, has received the prestigius Orpheus Award Nomination 2018 for the classics accordion section music production of the year 2017.

The musical composition, presented in the world premiere, during the Sacred Harmony concert at Krakow Sacred 2017, Poland was dedicated to Pope Francis and was repeatedly performed on TV in the program Bel Tempo Spera broadcast on TV2000.
The prestigious international Orpheus Award Nomination 2018, joins the other numerous prizes and appreciations received by Marco Lo Russo over the years. In 2016 Marco Lo Russo was awarded the Orpheus Award with the musical production in CD Cinematic accordion piano.

Ave Maria it’s available on:  iTunes   Google Play   Amazon   Spotify
This year the international jury of the Orpheus Award 2018 was composed by: 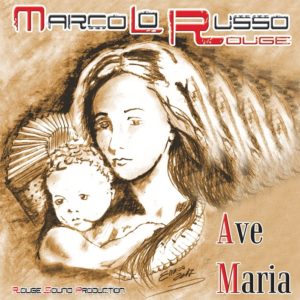