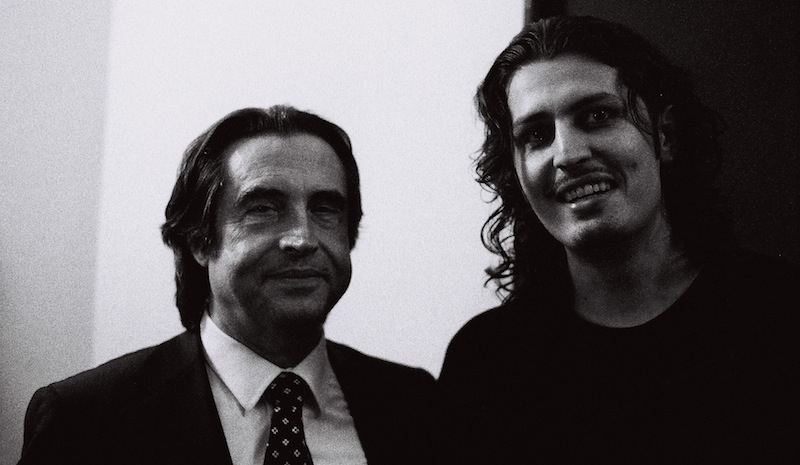 From the booklet we read by Joseph Rochlitz on the representation of the February 2007 explicitly the discovery of a hidden treasure of which, by the first Paris performance of 1934, there was no more news if not for some songs, recorded over the years by different artists or some dancing.

The original text by Jacques Deval, disappeared altogether, with the collaboration of the American musicologist John Mucci it was possible to obtain a copy, and with the collaboration of Kurt Weill New York Foundation is found in the archives of some manuscripts of original scores not performed for over seventy years: a charming orchestral lament, one solo for mandolin, a touching prayer for male chorus, some a cappella songs and other scores.
The challenge in bringing on stage Marie Galante has been trying to reach an effective fusion of music and text. 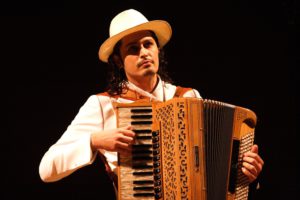 Marco Lo Russo, thanks to its preparation of contemporary composer and arranger, has adapted the scores manuscripts from musette to accordion and performed with orchestra and as a soloist with scenic character with real choreography. All the cast has made possible the staging of five performances of this combination of drama, music and dance that is Marie Galante by Weill and high praise by a large audience among which was also Riccardo Muti and his wife Cristina Mazzavillani. 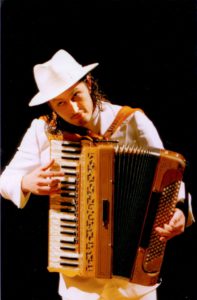 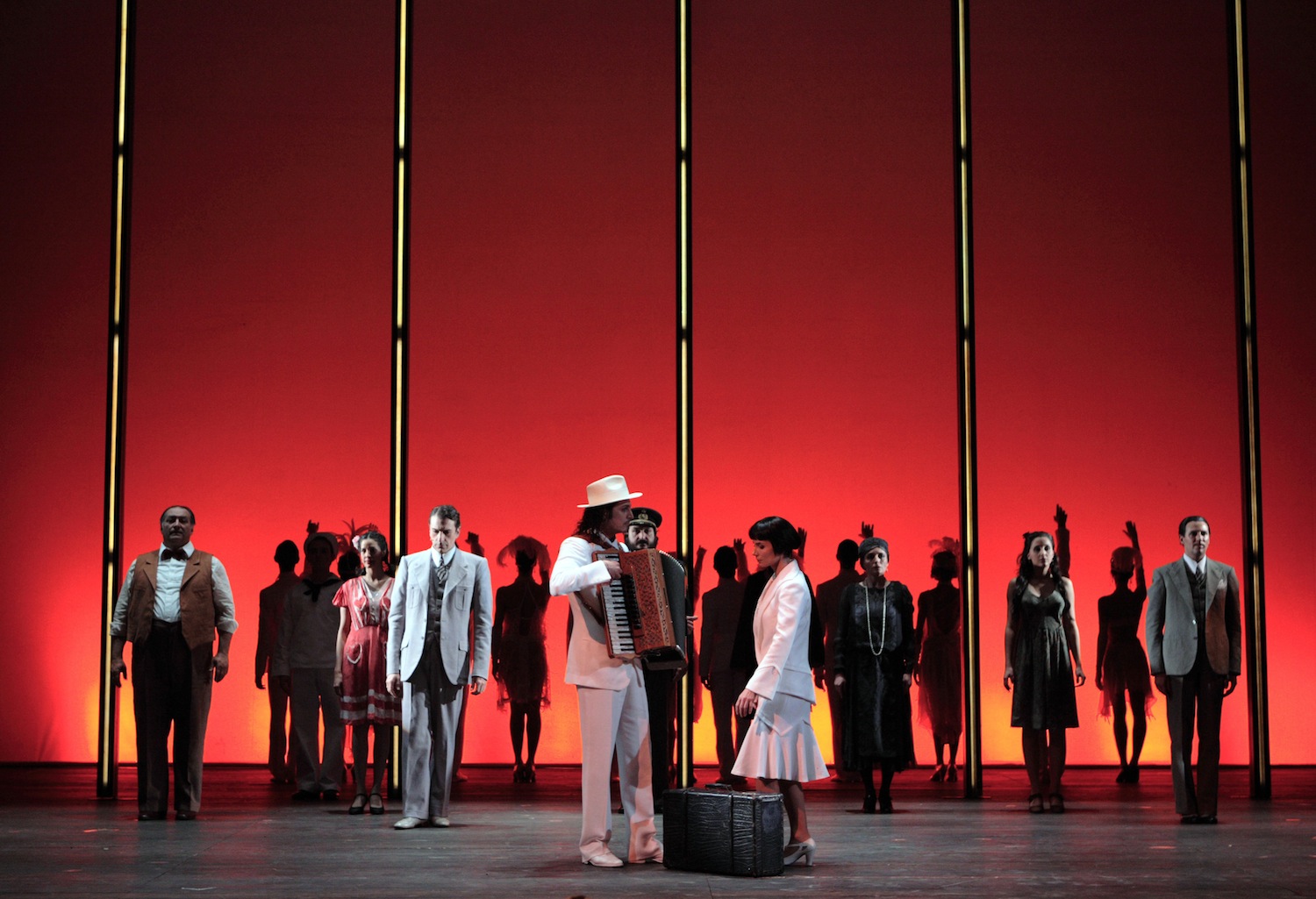 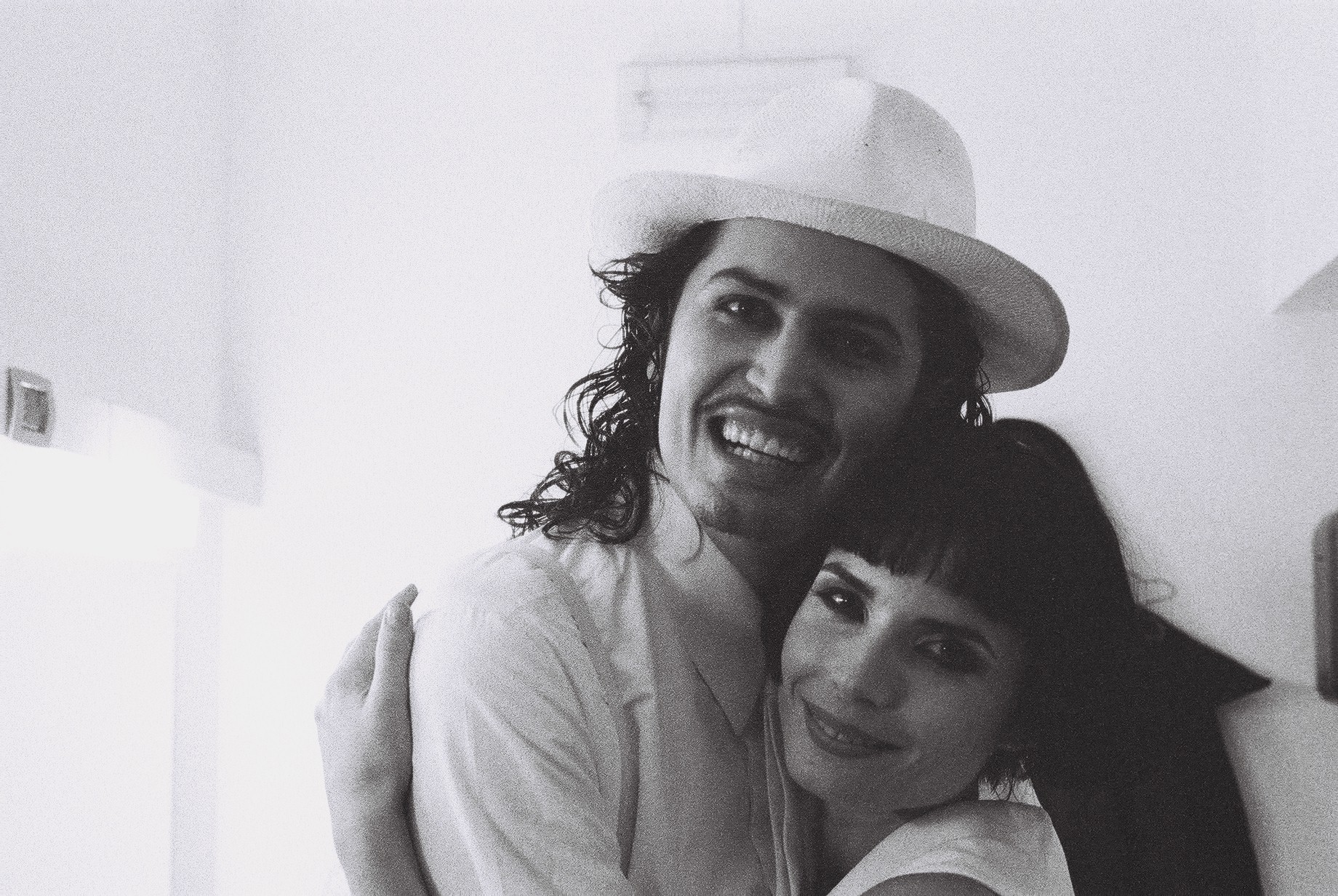 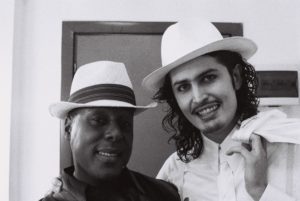 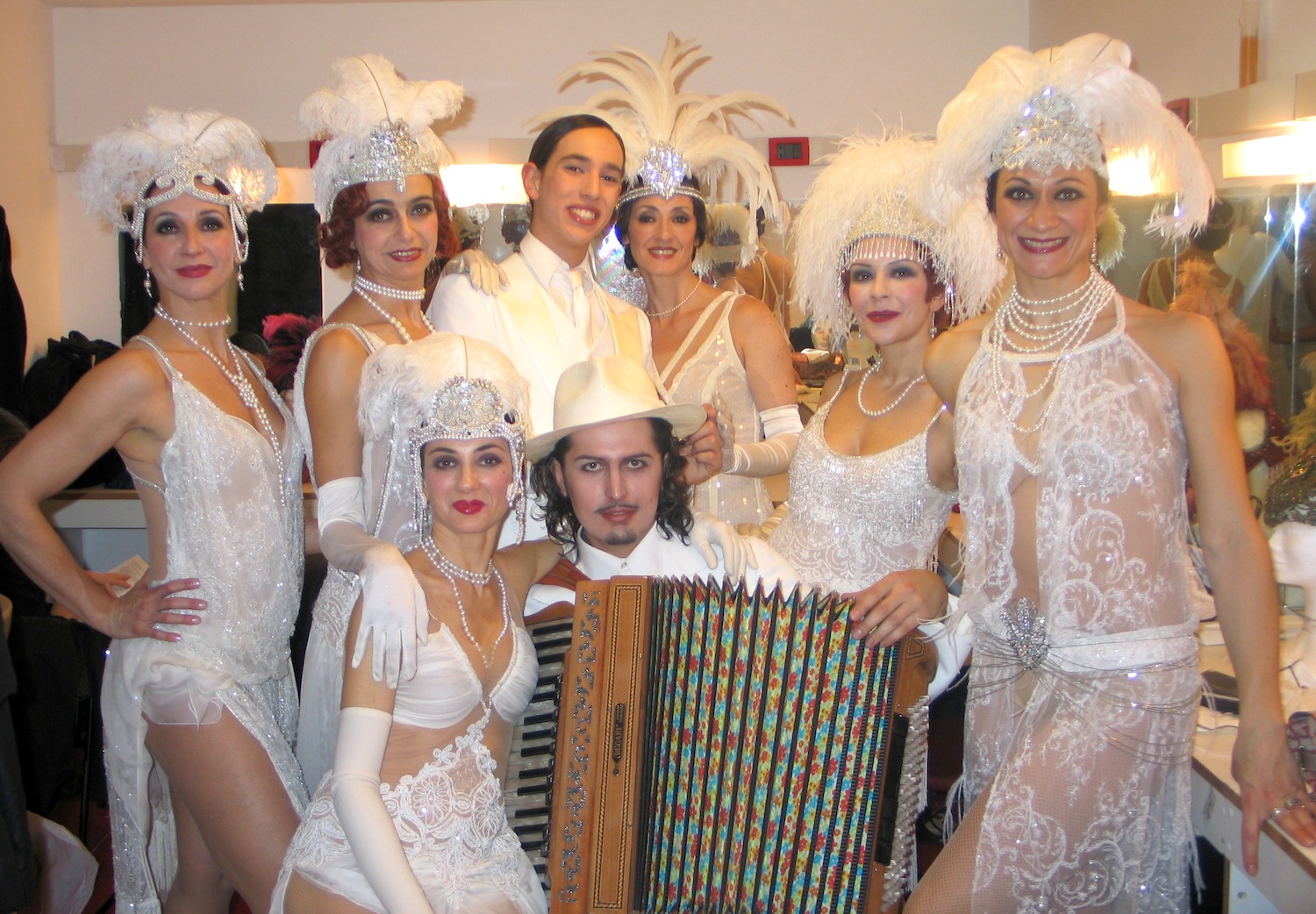 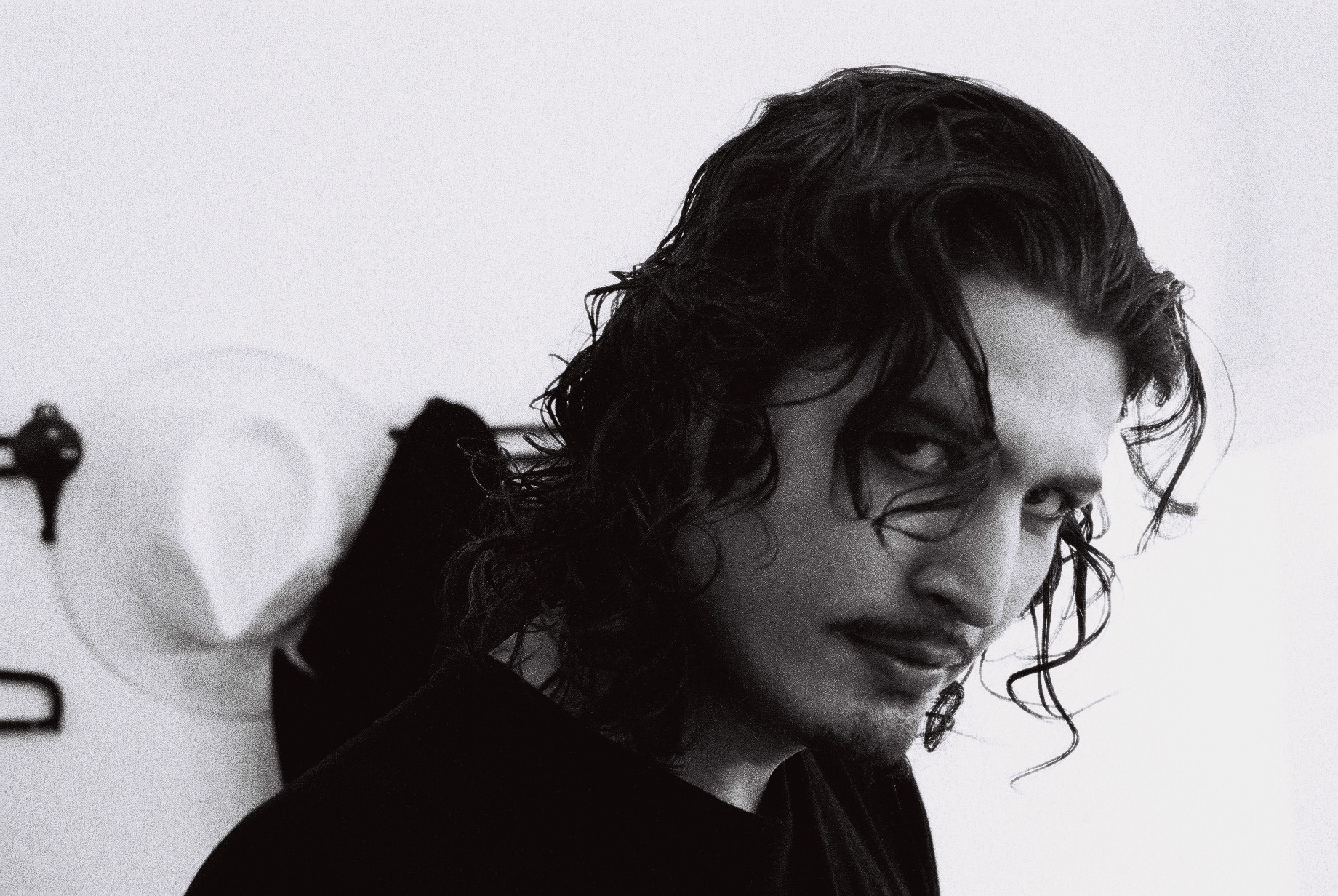 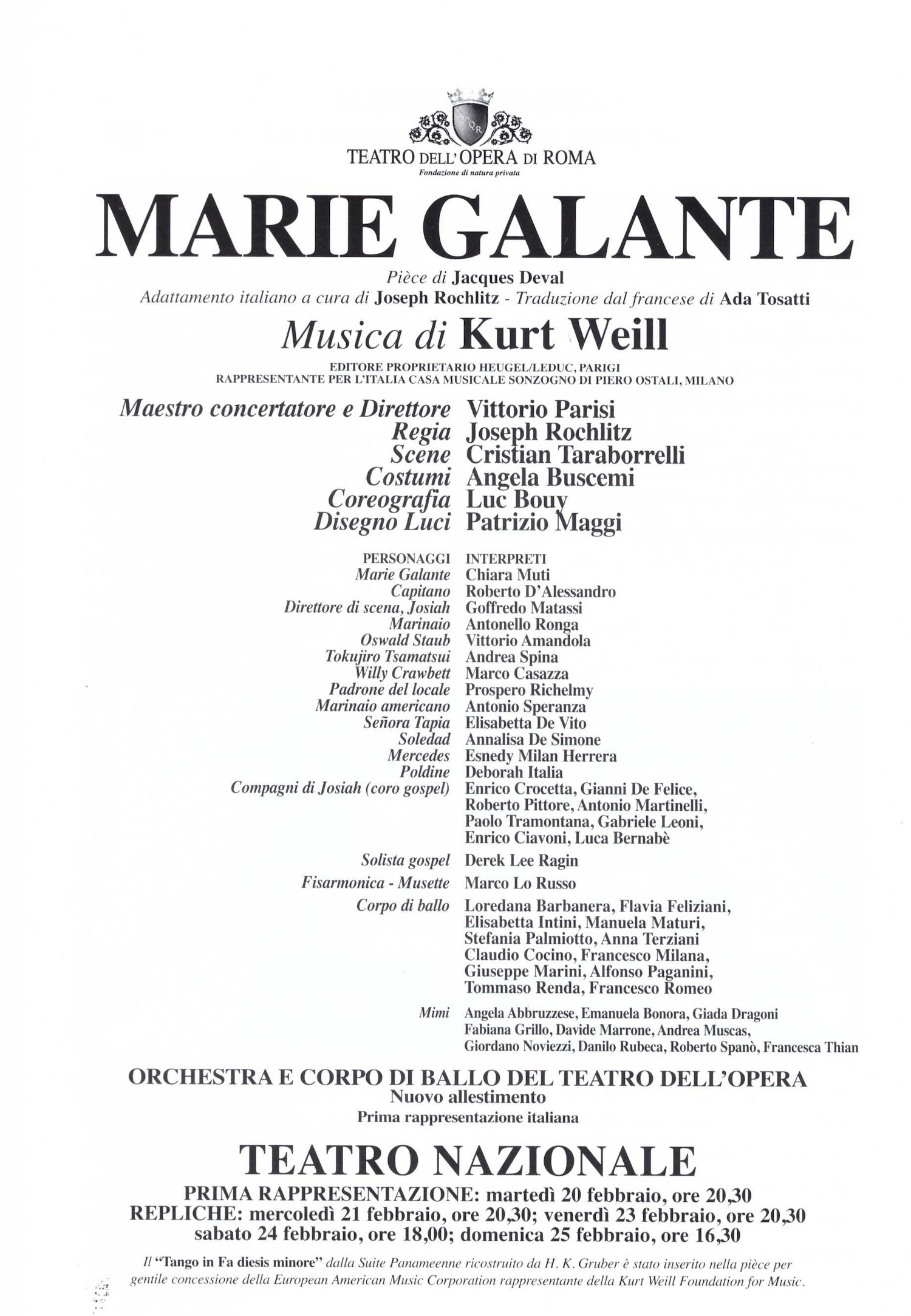