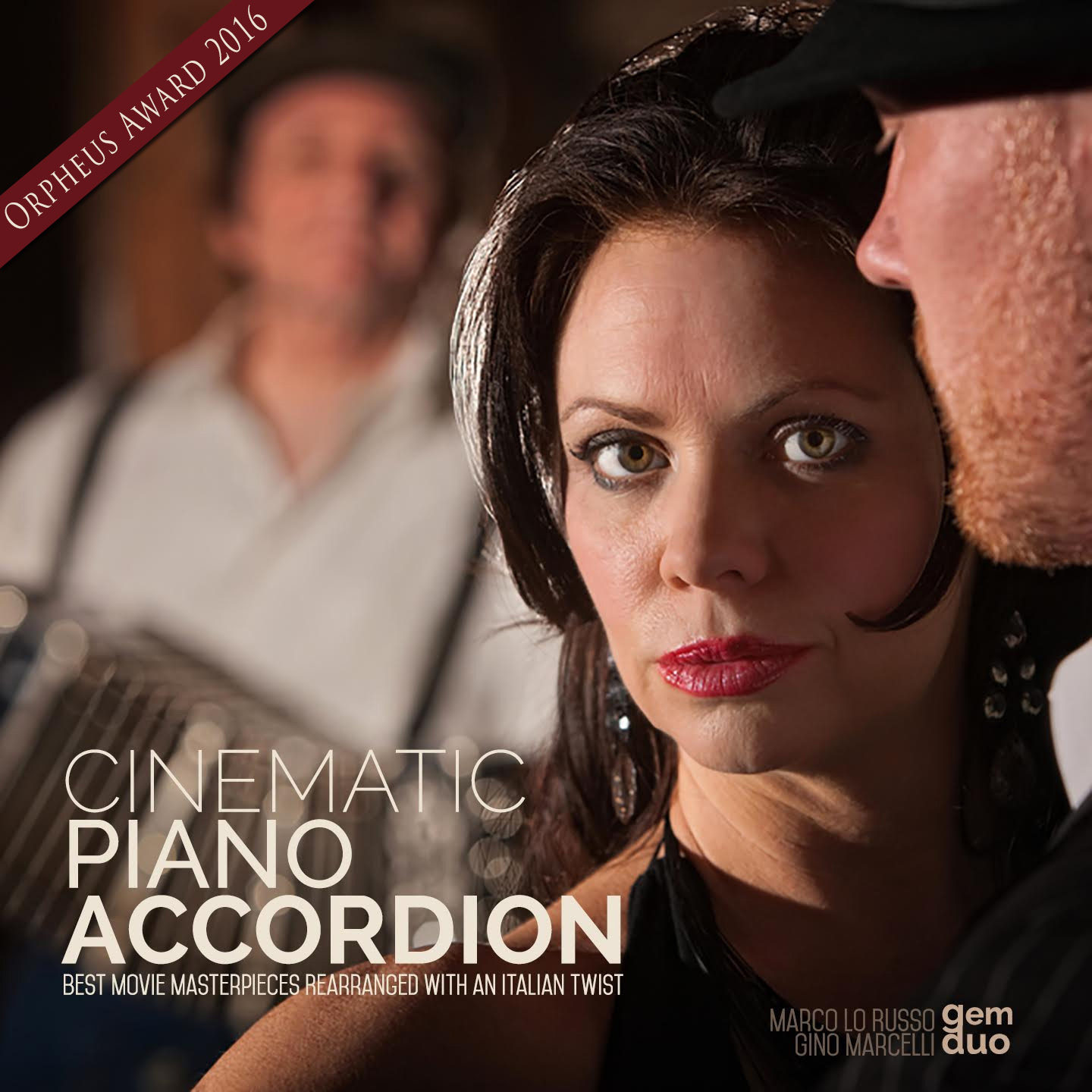 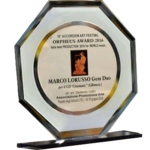 The recent music production, the album Cinematic Piano Accordion by GeM duo with the pianist Gino Marcelli, released by GBMUSIC Label by Giacomo Bondi, in distribution  also on the Japanese market with the store E-Onkyo from April 2015, has received the prestigious Orpheus Award 2016 like the best CD in the World music music production category.

The album is available on the digital market on different platforms:
Listen on Spotify
Buy on:
iTunes
Amazon
Google Play
e-onkyo

Some tracks in the album on Soundcloud by Marco Lo Russo

The Orpheus Award is organized from Accordion ART festival by Renzo Ruggieri and boasts the collaboration of many artists, critics and journalists from music production.

Cinematic Piano Accordion project: In the cinematographic language is one of the tools through which music expresses, in a broad and expanded manner, the representation of the archaic theory of emotions . It is a synergic language in which, since its origin, music has been a basic ingredient to emphasize and highlight the meaning of the movie. Marco Lo Russo and Gino Marcelli, who have both worked as composers in the world of cinema, theater and television, are well aware of the strict link which exists between music and cinema; as multidisciplinary artists who have transversally experimented in the fields of classic, contemporary, tango, jazz and electronic music, they hint at visual arts on the screen by freely reinterpreting in a personal way famous soundtracks and tunes, and by presenting original compositions.
Marco Lo Russo as accordionist and contemporary composer likes to arrange and also revisit compositions of other authors and, in keeping with his colleague Gino Marcelli, has given life to this music production recording project. 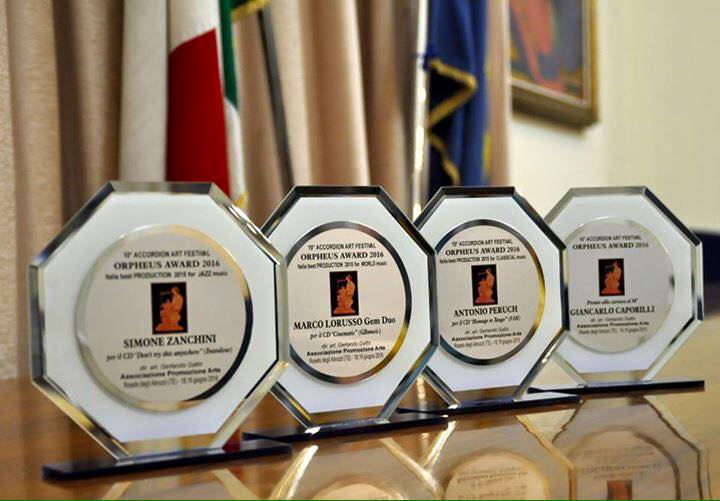 These are all the nominations in 2016 in several categories: