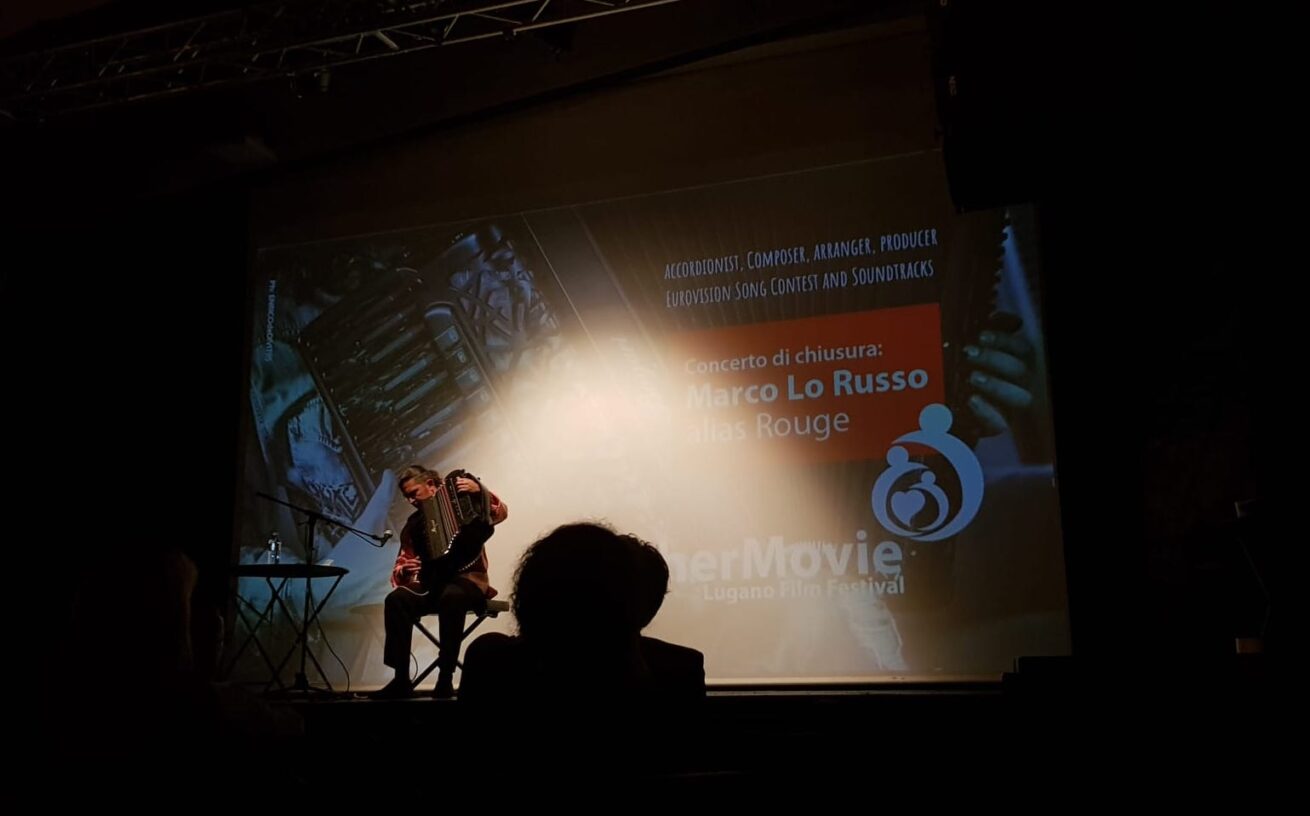 On May 31, 2022, the final evening of the OtherMovie Lugano Film Festival was held which saw the participation of our president Marco Lo Russo, not only as a composer, of the soundtrack of one of the films screened at the festival, La Machetera, but also like accordionist performer.

After the introductory debate, on women’s emancipation and the fight against violence against women, before the screening of the film La Machetera, Marco Lo Russo performed on the accordion in a musical journey through Cuban music themes, original compositions and jazz and world improvisations. music. 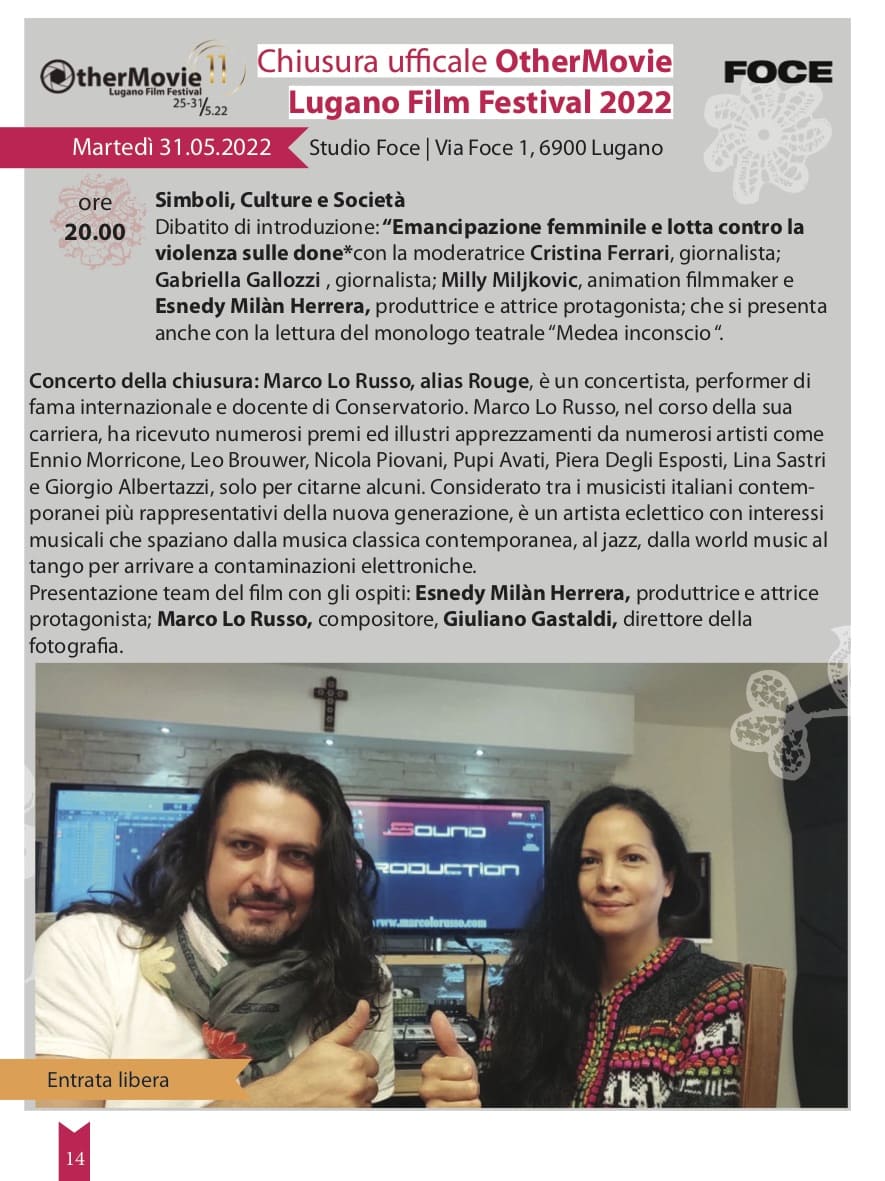 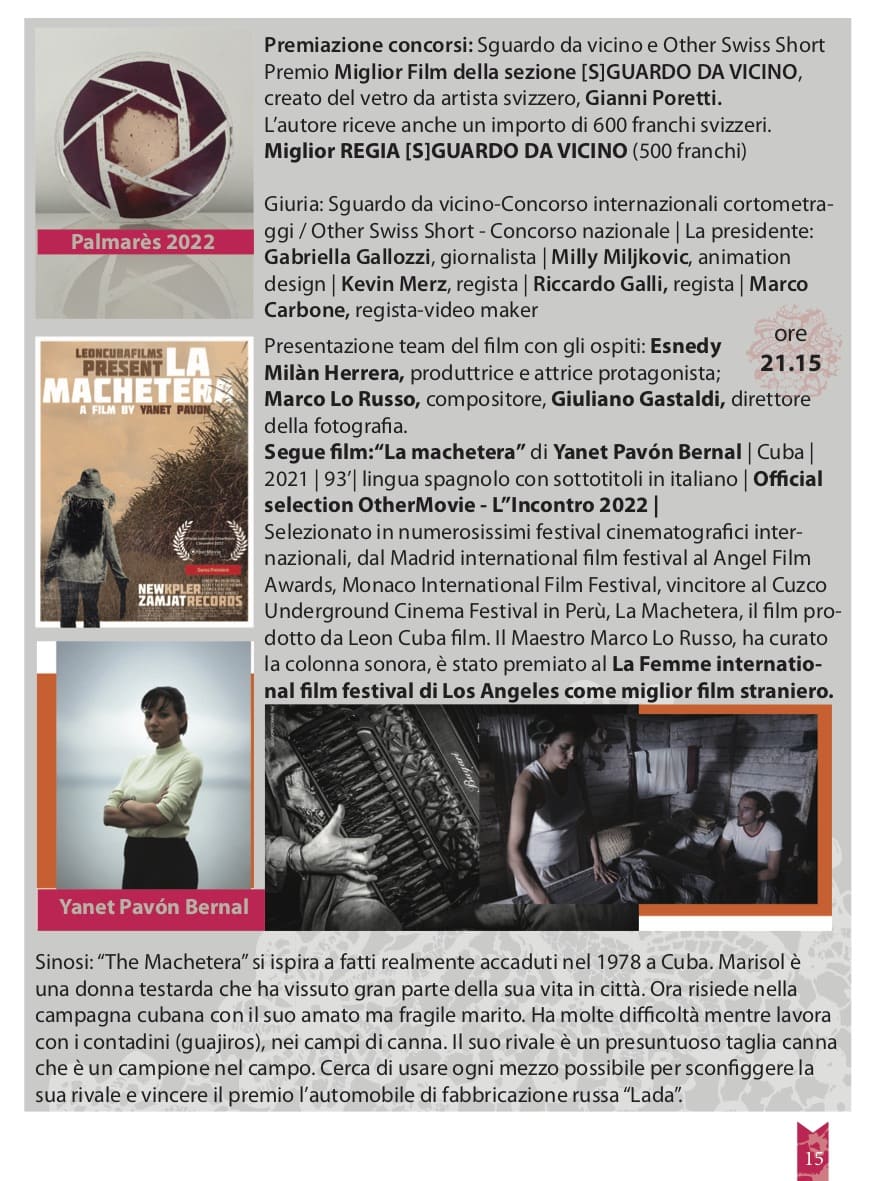