The Ep Alanas – 7 Days currently, also with Paki & Jaro remix, is available on all online stores. 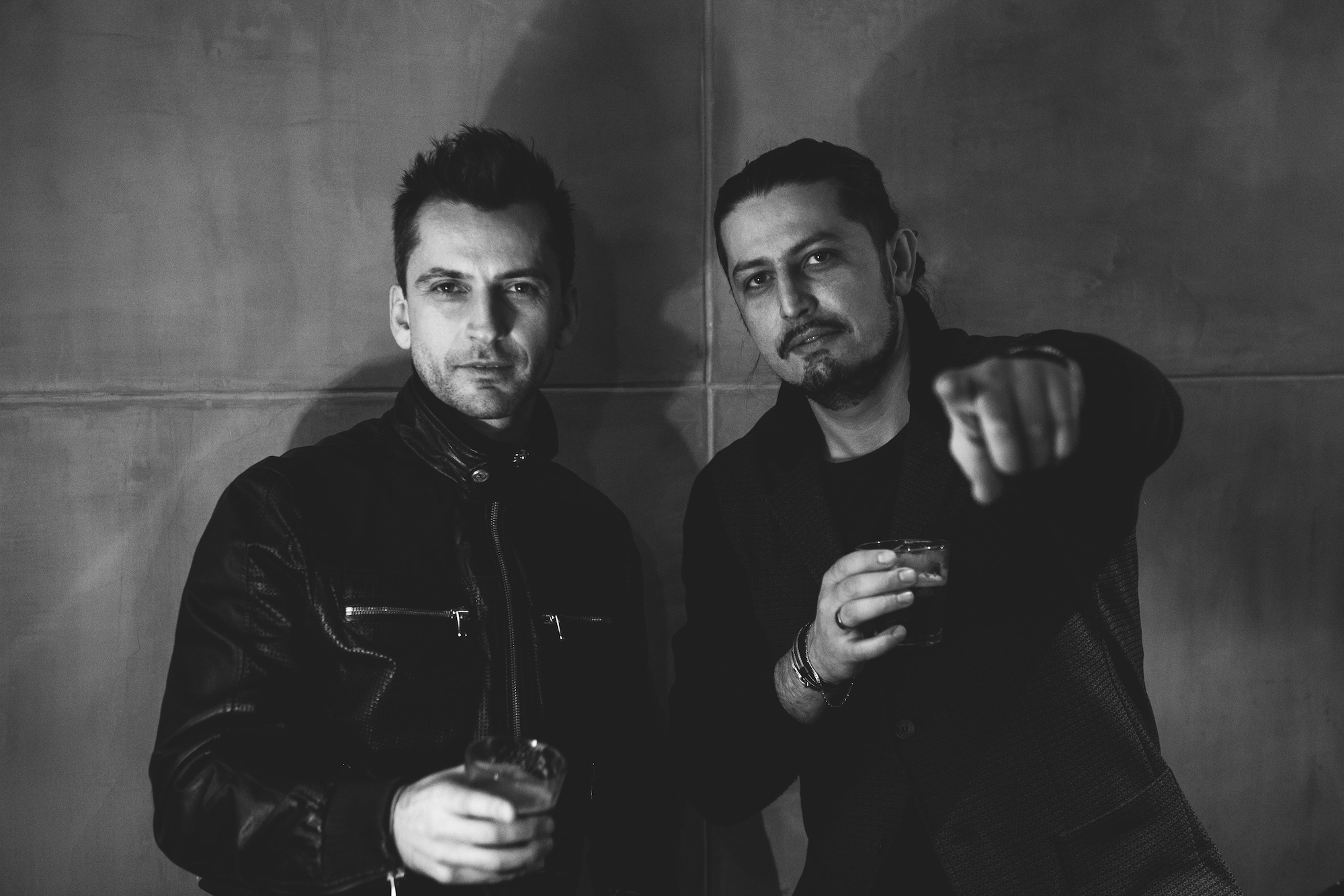 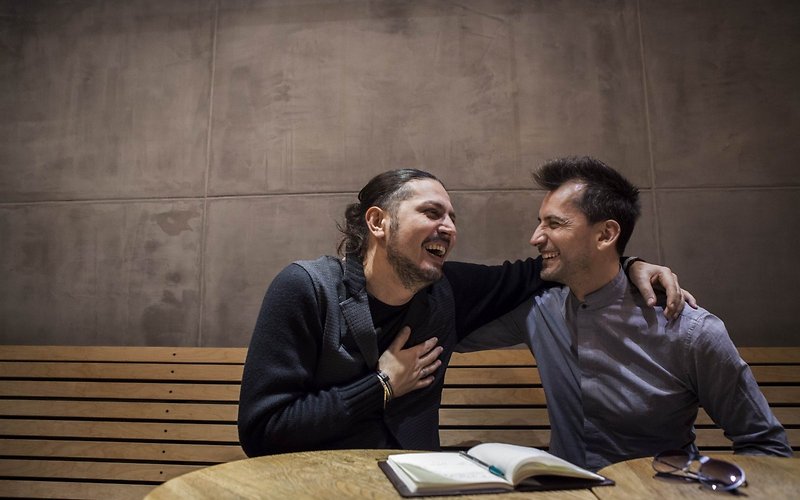