[…] The inhabitants of Zen’s neighborhood with their lives […] first TV broadcast on Sky Atlantic. Sunday, april 15 at 9.15 pm, the film CityZen, directed by Ruggero Gabbai. The film […] is a strong, passionate and colorful fresco in an expressive narrative close to a painting by George Gross. […] with the soundtrack by Marco Lo Russo with compositions for acoustic accordion and electronic music […] 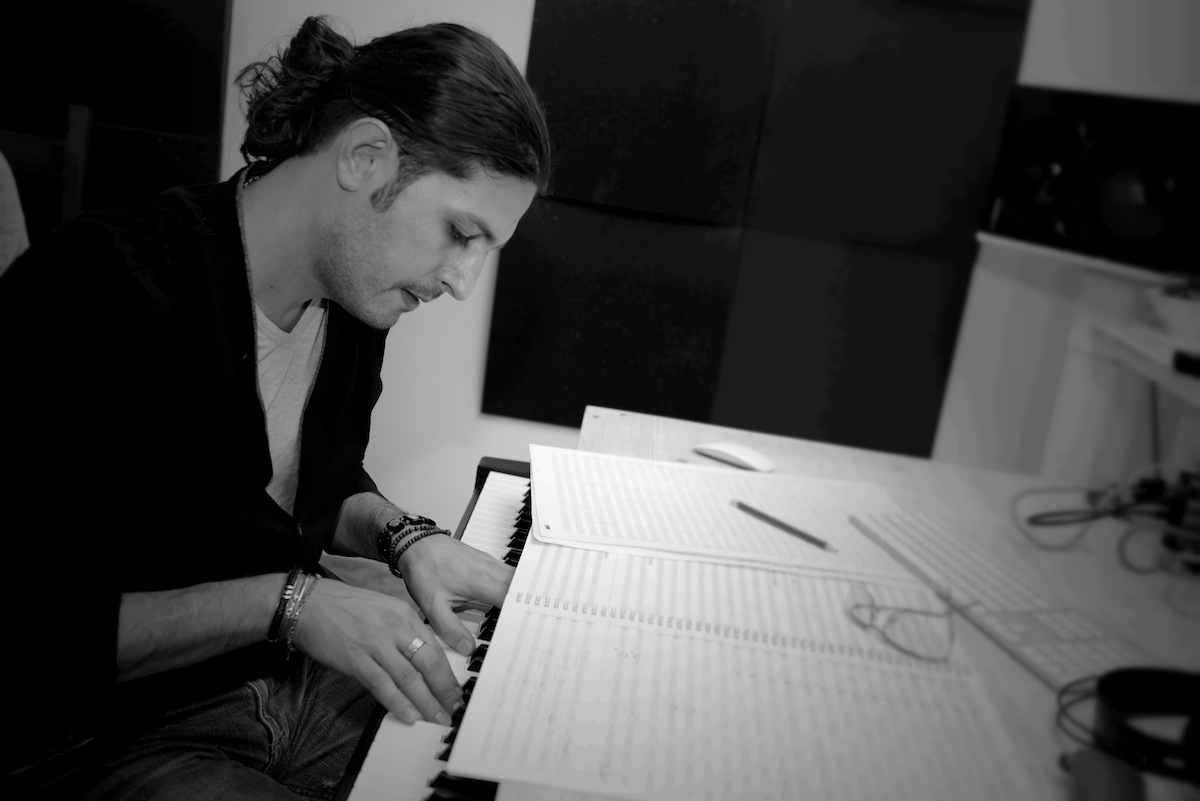 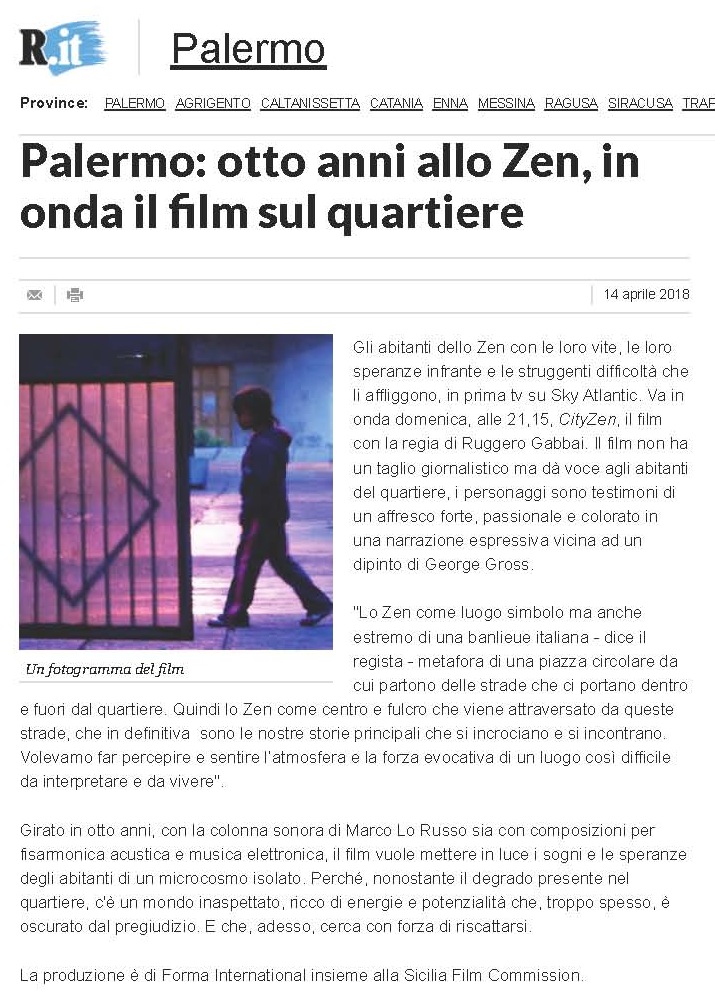