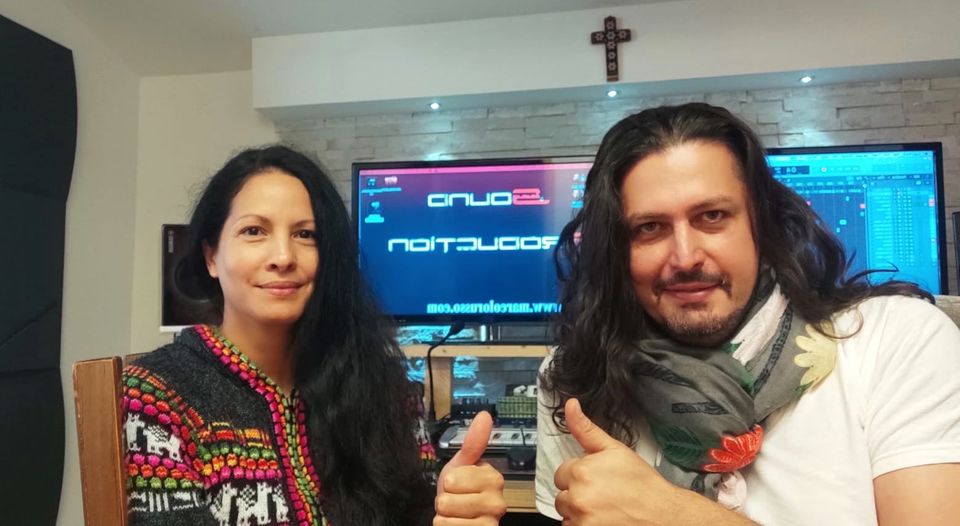 Intense period of musical productions for the Marco Lo Russo Music Center Association. Two soundtracks are being worked on in the Rouge Sound Production studio. An Italian film production for RAI, Vado e Vengo, and a film, La Machetera, inspired by the 1975 law on women’s emancipation and against violence against women, based on the story of the same name by Esnedy Milan Herrera (on photo), with which Marco Lo Russo he collaborated with the Teatro dell’Opera di Roma a few years ago for the opera Marie Galante. The film was shot entirely in Cuba and has already been selected in several international film festivals.

Some videos of works for Cinema Tv and Theater