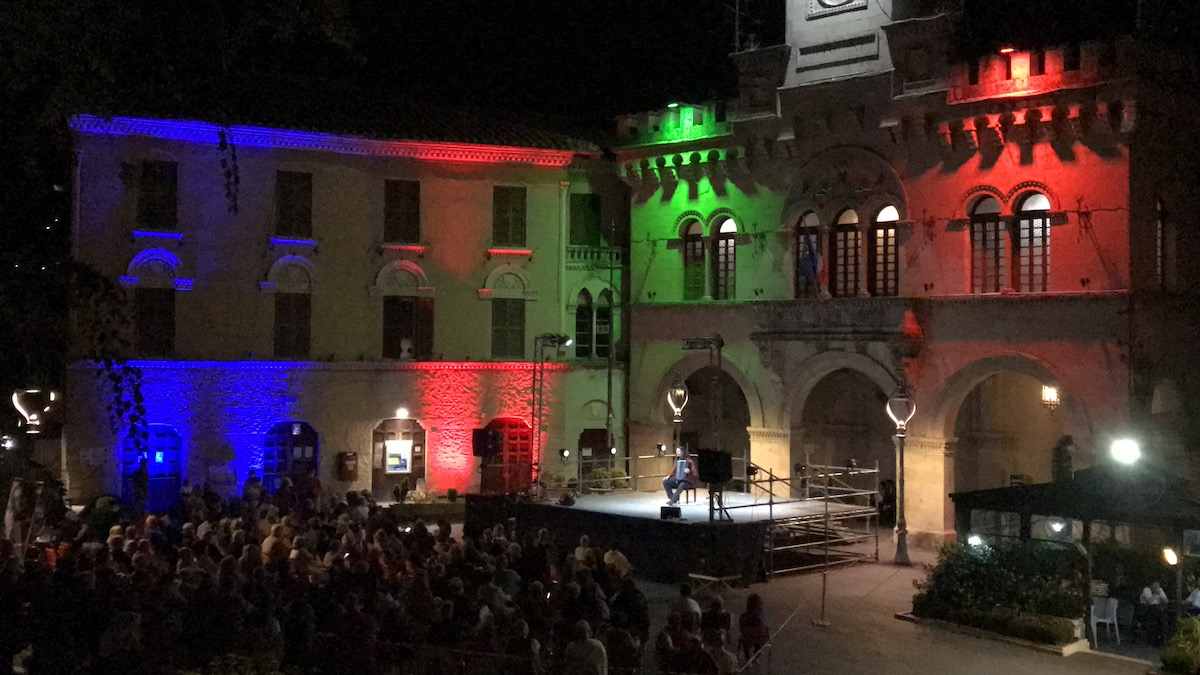 The Covid emergency canceled the many foreign artistic commitments by Marco Lo Russo, but did not prevent him from witnessing the strength of Italian musical art. Two events that this summer saw him as protagonist: on 2 August in San Pietro della Ienca, L’Aquila in a concert dedicated to St. John Paul II, on the occasion of the 100th anniversary of his birth and on 22 August in Fiuggi, Frosinone at closing of summer events.Both concerts opened with a tribute to Maestro Ennio Morricone, who recently dead. In the spa town of Fiuggi, Lo Russo enchanted the many people present with world music, jazz, songs he composed and with the warm sounds of Argentine tango, some of which were choreographed by the dance schools of Frosinone and Anagni. Various artistic commitments await Marco Lo Russo for the autumn, struggling with the composition and musical production of the soundtracks of two films, one for Rai TV, the other for an international project against violence against women.