PRESS RELEASE. It is a difficult time for the world of art. In the collective imagination, being an artist means doing a second job, but we don’t do the artists, we are artists. END_OF_DOCUMENT_TOKEN_TO_BE_REPLACED

[…] The inhabitants of Zen’s neighborhood with their lives […] first TV broadcast on Sky Atlantic. Sunday, april 15 at 9.15 pm, the film CityZen, directed by Ruggero Gabbai. The film […] is a strong, passionate and colorful fresco in an expressive narrative close to a painting by George Gross. […] with the soundtrack by Marco Lo Russo with compositions for acoustic accordion and electronic music […] END_OF_DOCUMENT_TOKEN_TO_BE_REPLACED 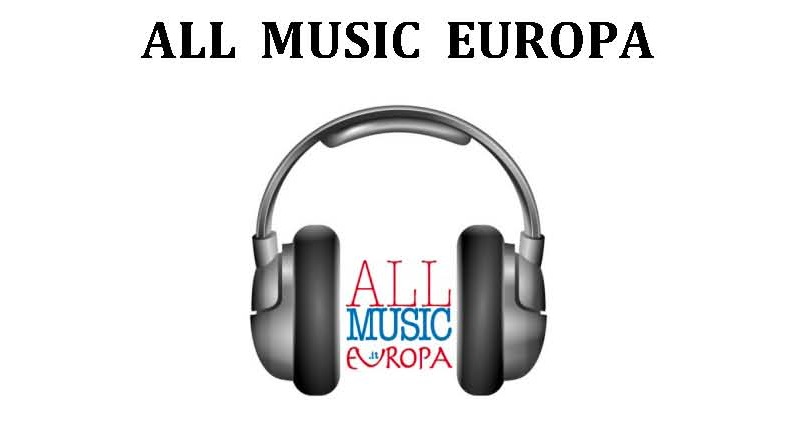 […] In addition to the […] EP 7 Days, music production by the label Rouge Sound Production directed by Marco Lo Russo, who is ranked among the finalists of the Eurovision Song Contest national Lithuania 2017, music productions and compositions of the italian accordionist, composer and producer Marco Lo Russo were included in the film, documentaries, TV productions, fiction, this season also by RAI television […]
END_OF_DOCUMENT_TOKEN_TO_BE_REPLACED 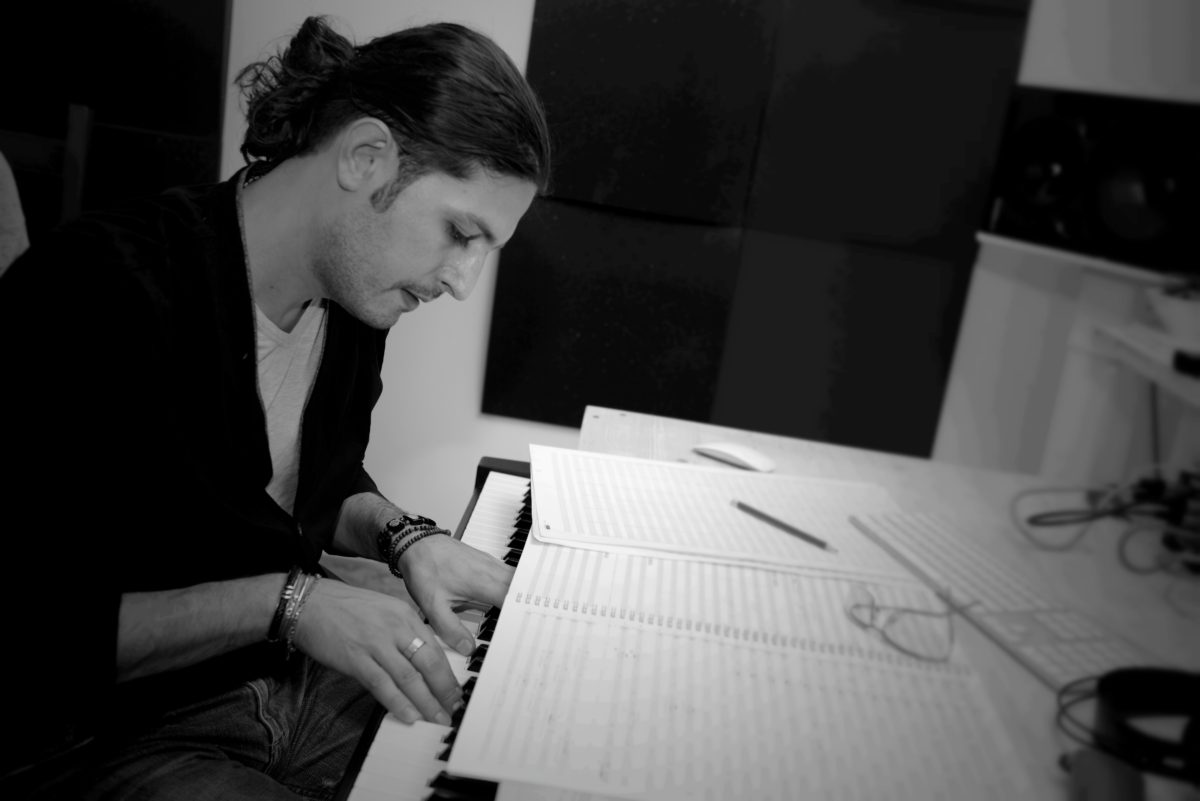 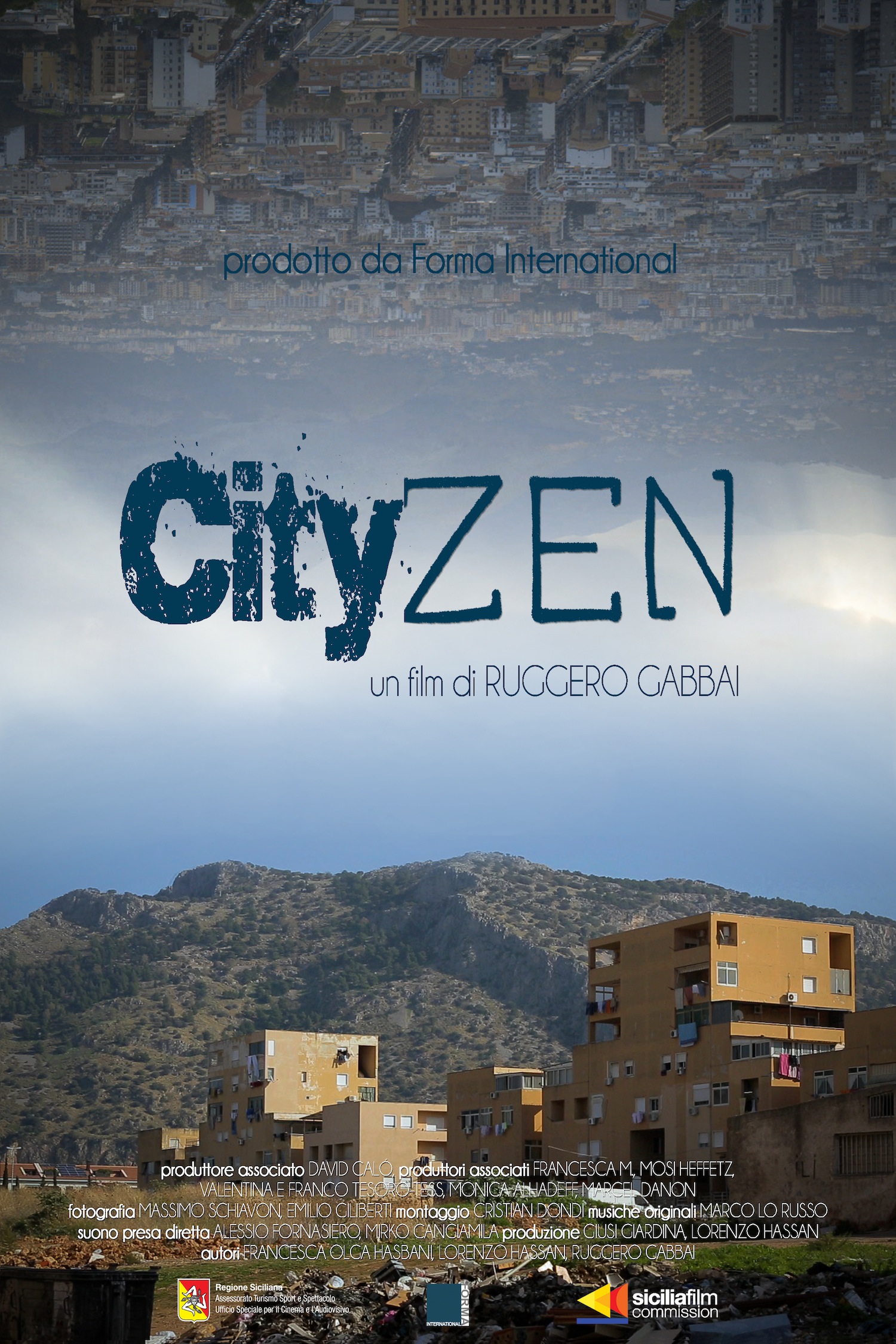 Festival Sguardi Altrove on Milano Film Festival 2016, Form International, in collaboration with the Italian Film Archive, will screen at 18.00, at the Spazio Oberdan in Viale Vittorio Veneto, 2 screening of the film by the director Ruggero Gabbai with original music by Marco Lo Russo, CityZen. 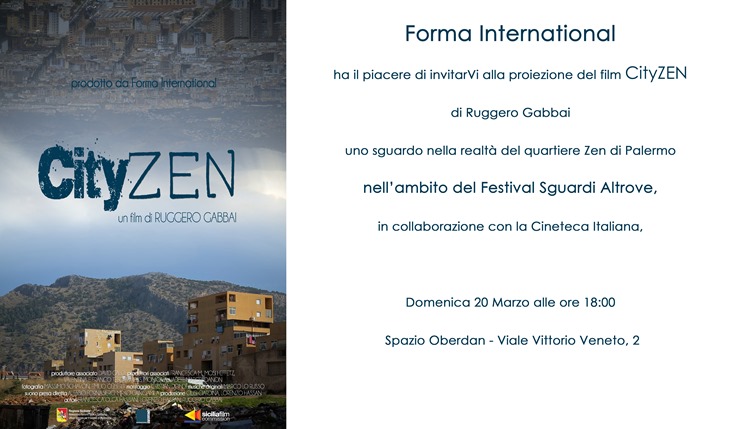 The documentary film Cityzen focuses on the ZEN neighborhood of Palermo, a suburb designed in 1969 by the Milanese architect Vittorio Gregotti. The whole area is made up of popular buildings, abandoned and, although in 2012 arose the Mall Conca D’oro of Maurizio Zamparini group, the neighborhood is plagued by serious social and architectural degradation problems, petty crime and mafia infiltration. ZEN is not only this, however, is a crossroads of history and places. Its citizens become characters, they tell, in their daily lives, through difficulties, sorrows, joys and hopes. The director Ruggero Gabbai from just voice to these stories and does not choose to do it the cinéma vérité style, the narration is expressive, to understand the ZEN must tell it from different points of view: from the people living there, who built it, to those who have never used to go there. The film wants to tell these stories to give a new look at the ZEN, who wants to dream something more to this neighborhood and who is willing to defend the places that lives because, after all, those places speak of their lives. They speak of an island, speak of a nation. ZEN is not a reality in itself than the rest of the state. The original music for the film were made by Marco Lo Russo aka Rouge.

Marco Lo Russo during assembly at the headquarters of the International Form in Milan. 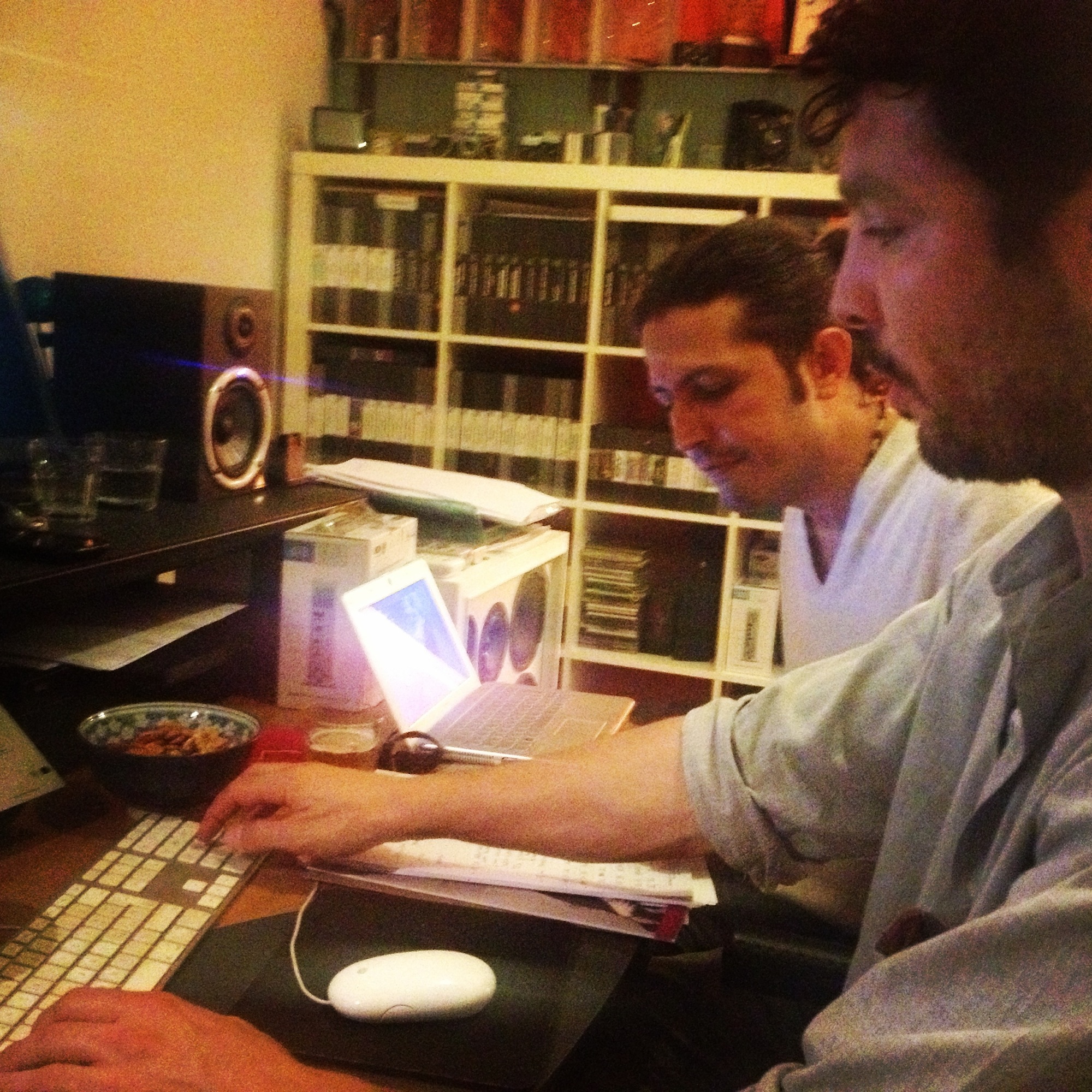