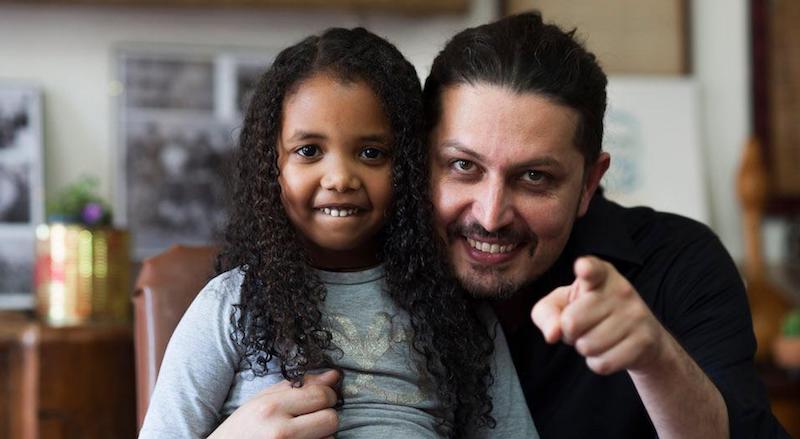 PRESS RELEASE The project by the composer, accordionist and producer Marco Lo Russo Rouge, Made in Italy, officially presented in week of italian culture 2015 in Cuba, becomes a promotion flywheel for the Municipality of Priverno, in the province of Latina, Italy with the Made in Lazio project. The essence of Priverno town enclosed in music videos with original soundtracks composed by the same Lo Russo and famous pieces performed on the accordion, to highlight the historical architectural beauties of the country, END_OF_DOCUMENT_TOKEN_TO_BE_REPLACED 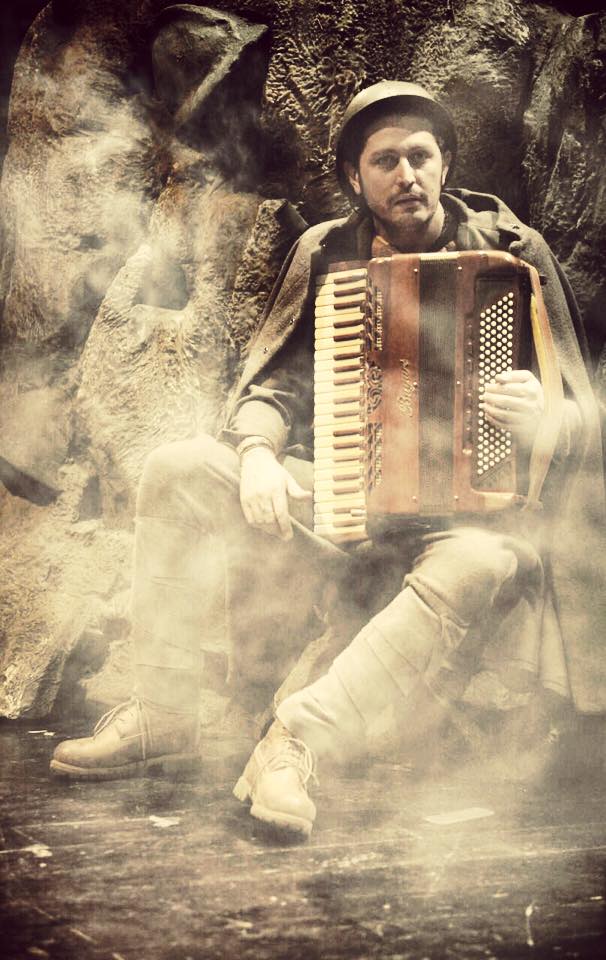 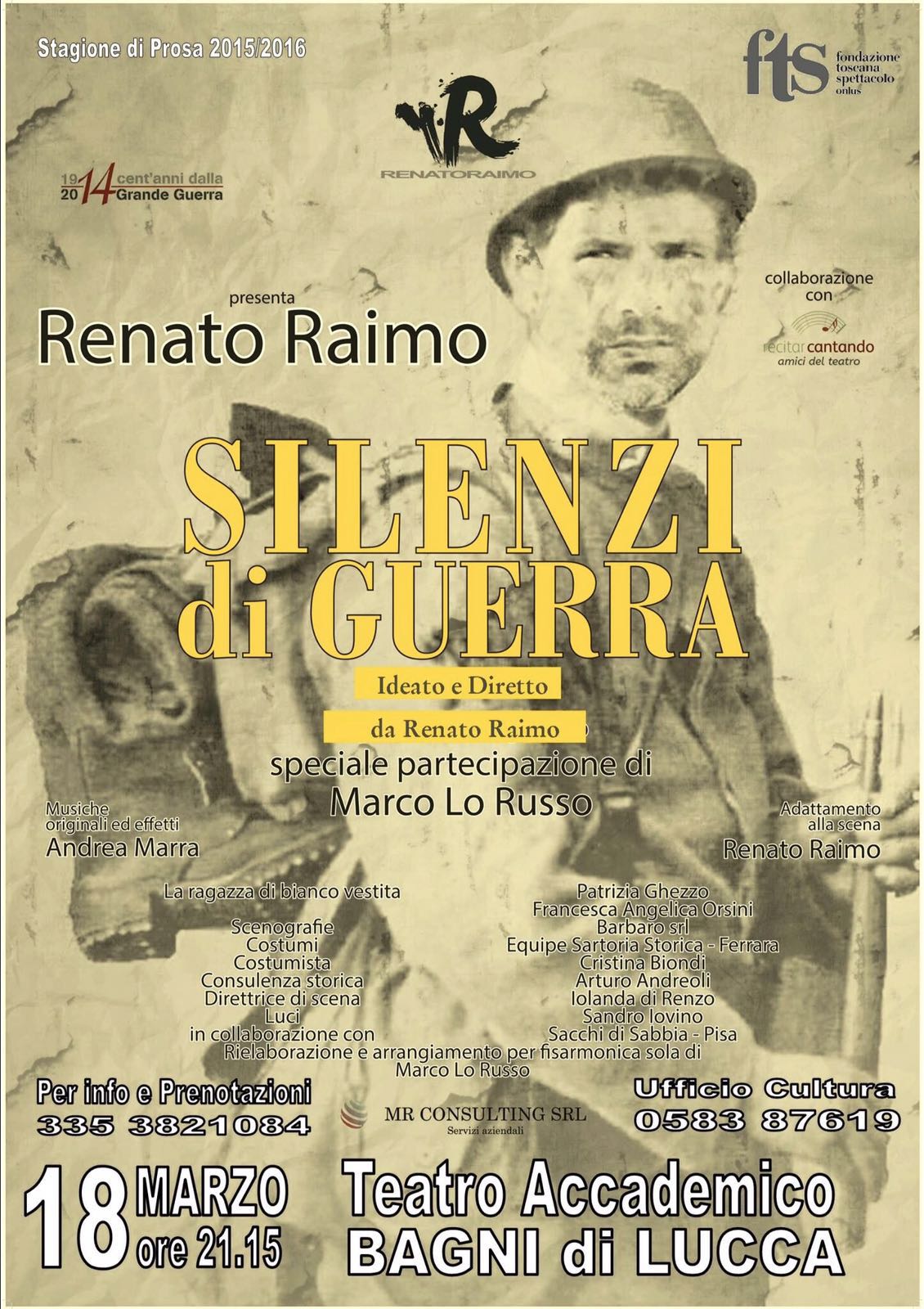 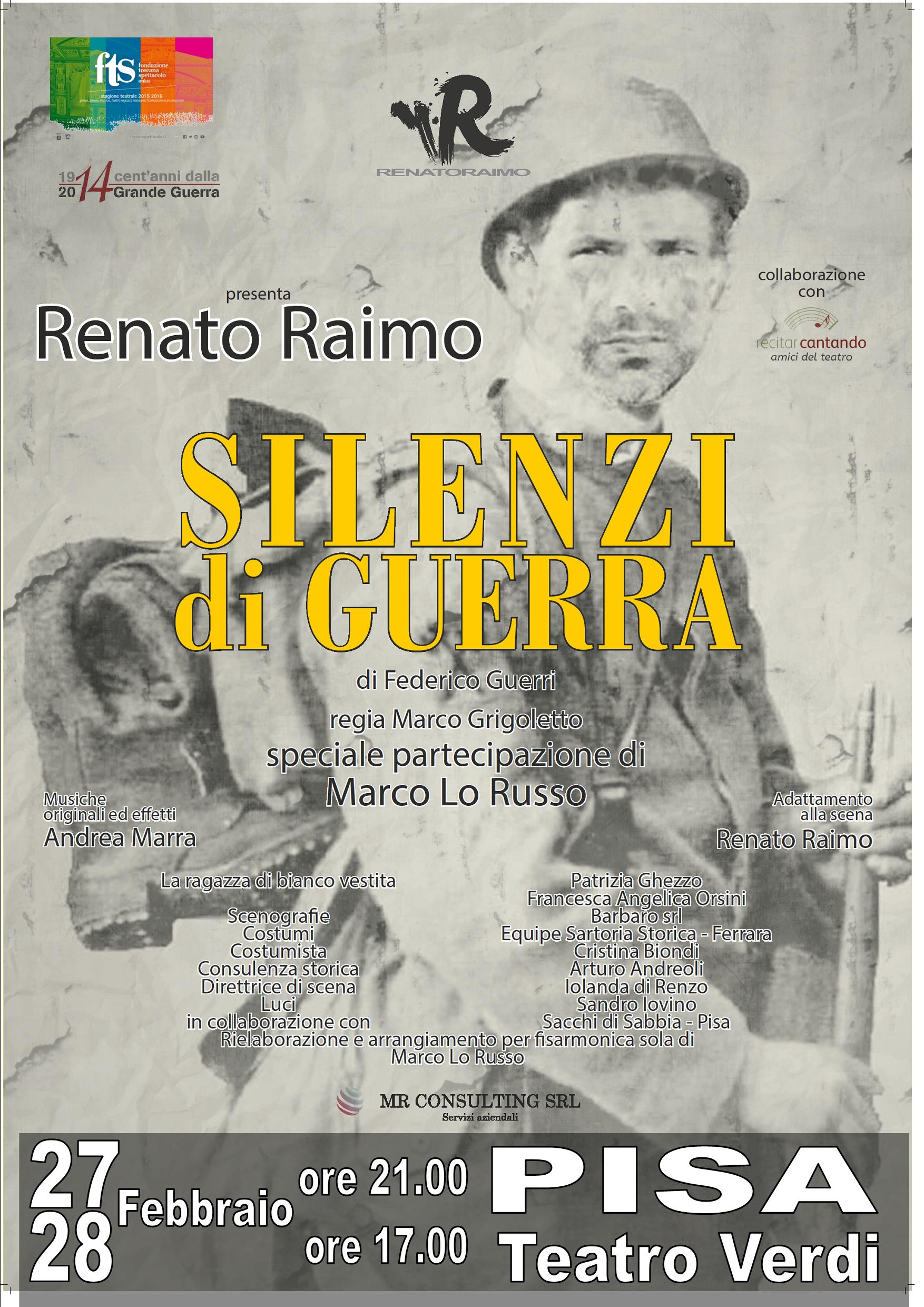 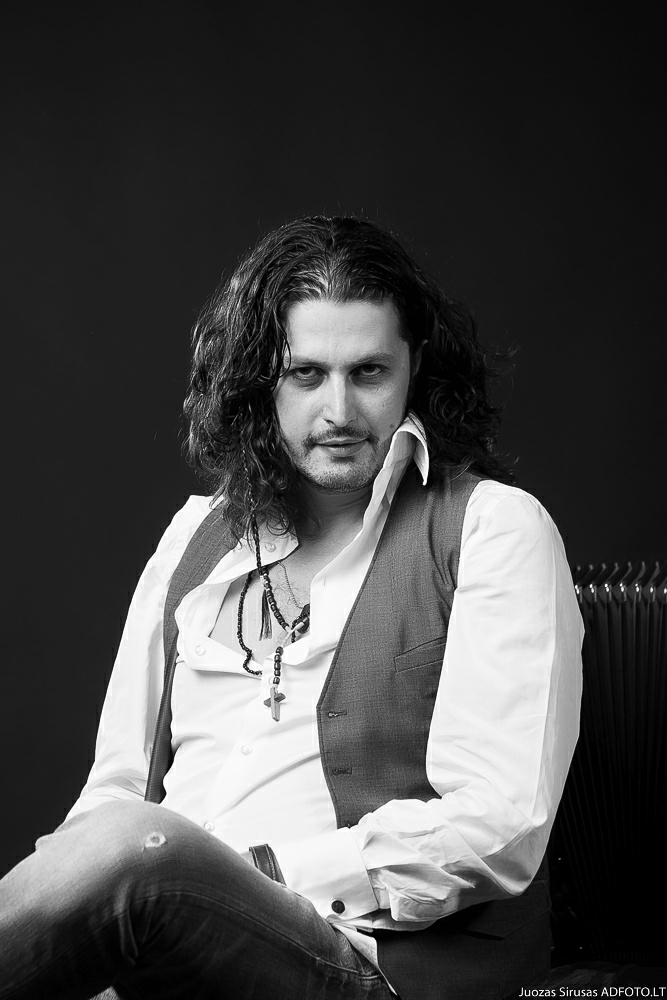 After the recent international events Marco Lo Russo will honor his province of birth, Latina, with a concert live interview on Radio Immagine

Renata Guerrini will moderate the actions of the provincial press to be present during the interview concert.