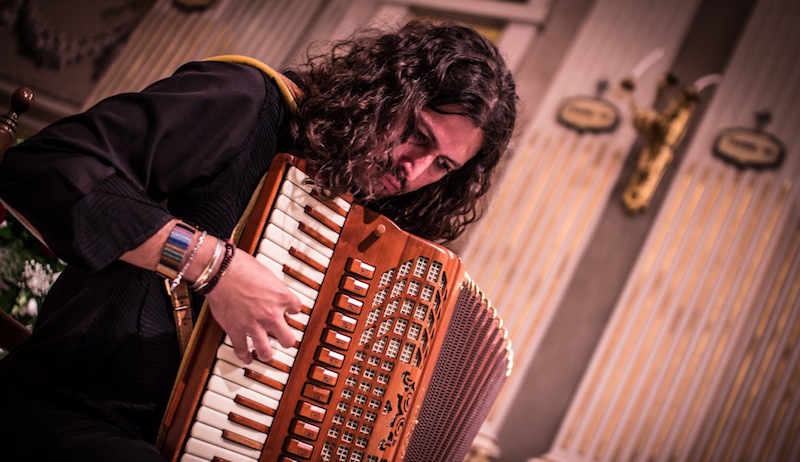 From Sunday 5 to Saturday 11 October 2008 from the Santa Croce in Gerusalemme’s Church in Rome there was a very special television event: the reading of the Bible, Old and New Testament, for seven days and six nights without interruption and comments broadcast on Rai Vatican, RAI Uno and RAI Educational TV.
E. Satie: Gimnopèdiè n. 1, Marco Lo Russo in accordion solo

Regardless of their religious beliefs, the Bible is one of the most widely read and translated texts in the world and where you can find part of our cultural roots and human. To read the biblical passages alternated over 1200 people of all ages, social class and religious affiliation. The readings were punctuated by musical interludes by various artists including Marco Lo Russo as a soloist and in a duo with the project Ichnos with violinist Guido Felizzi, Andrea Bocelli with the Ensemble of the Teatro dell’Opera in Rome, Paolo Vergari and many more .

PDF – Full list of participating artists and the pieces performed

Watch videos involving Marco Lo Russo as a soloist and in a duo! 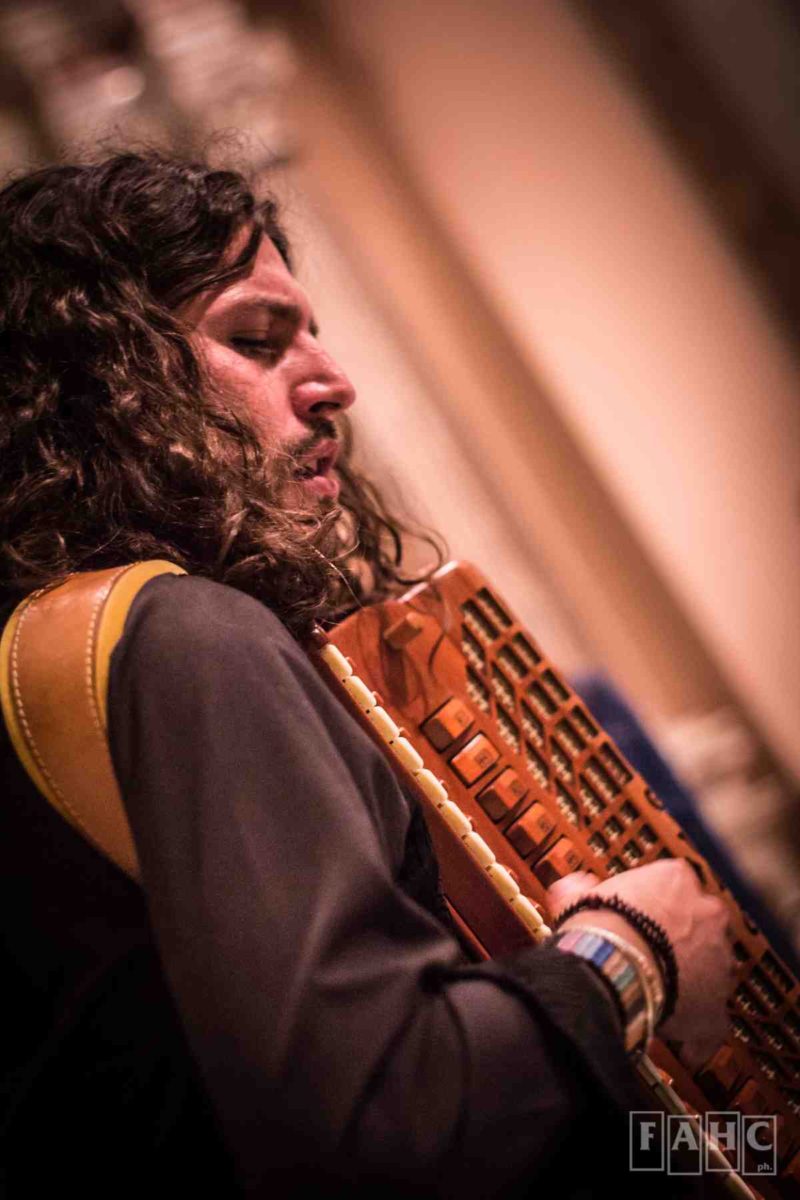